REVIEW: El Camino is a solid coda to the life of Jesse Pinkman

It is tremendously difficult and extremely rare in television for a serialized show to “stick the landing.” Even among shows that don’t have long, slow-developing story arcs, to have a finale that satisfies the fanbase is a rare bird indeed. For every The Next Generation there’s a Seinfeld. For every The Wire, there’s Lost. More often than not a finale is mired in controversy and polarized opinions. Battlestar Galactica’s conclusion is still hotly debated, ten years later, as is The Sopranos.

That being said, there are those rare occasions when a long-running, serialized TV show builds and builds and builds to its conclusion and manages to stick the landing. There are those very rare times when a story satisfies, not only everything the audience was hoping to see, but also several things the fans didn’t even know they wanted. On those rare occasions, all you can do as a fan is just stand up, applaud, and be grateful that the cheery on top was so well-placed, you can sit back and watch the whole thing from beginning to end, knowing the hours and hours you put into it will be worth it all the way through.

Let’s not talk about Game of Thrones.

Let’s talk about Breaking Bad, specifically El Camino, the made-for-Netflix sequel-movie that just released, some six years after “Felina,” the last episode of the show. Breaking Bad only ran for five seasons, but in that time it demonstrated one of the most remarkable developments for any single character in TV history. Watching Walter White and the way he transforms—going from a broken, hopeless, loser of a man suddenly dying with cancer, to a confident drug developer who seems finally to have found a calling, to a kingpin of crime that everyone from strangers to family live in abject terror of—is one of the most impressive storytelling and acting tour de forces ever put to film.

When the show ended everyone walked away with a bravo on their lips and a feeling of completion in their hearts. The show was done. The story was told. Walter White was dead. Jesse Pinkman was liberated. That was that.

And now there’s this. 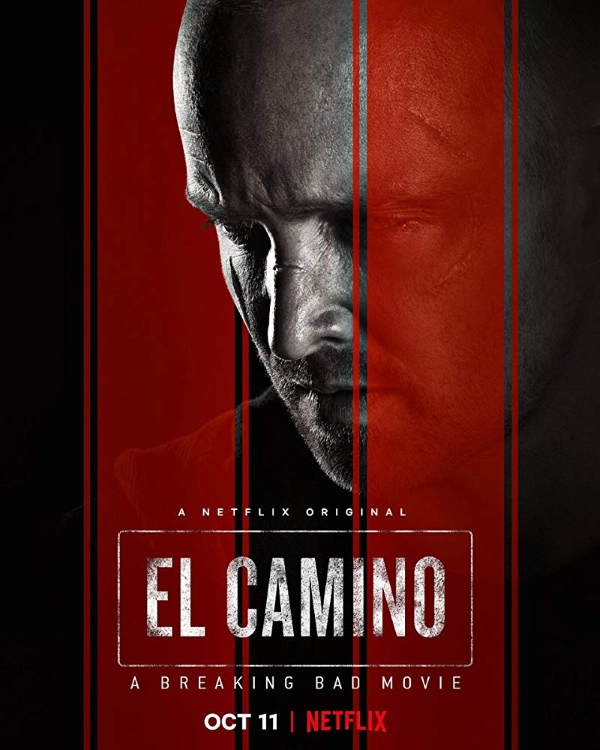 Back as though it never left.

El Camino picks up right where Felina ended, following Jesse as he eludes police, wrestles with memories of his torture, and tries to acquire enough money to disappear, far away from Albuquerque, to start over in as remote a place as his mind can imagine. The movie has everything going for it; Vince Gilligan, who masterminded Breaking Bad and who continues to oversee the stellar Better Call Saul, is back as writer and director. Every actor that is needed for the movie is back again as well. The goodwill earned from the satisfying series finale six years ago gave everyone a reason to wait and see, when the more traditional reaction to such an undertaking would be: “No, don’t spoil it.”

El Camino is out now on Netflix and I can say with relief more than anything: “It doesn’t spoil it.” 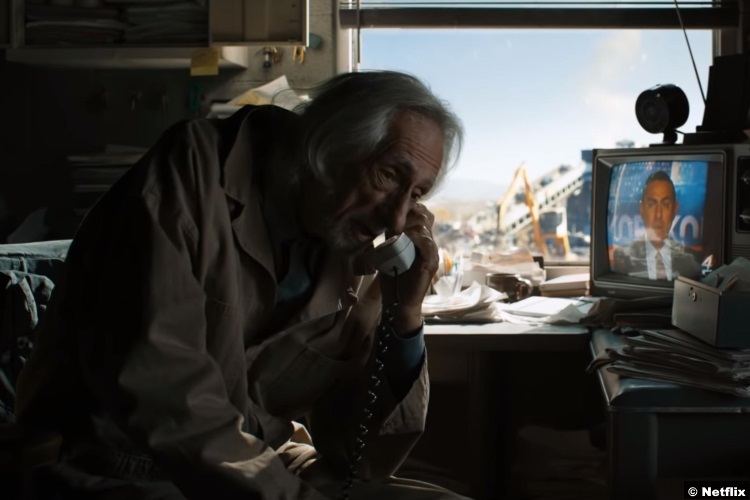 The movie serves as a very fitting and at times “on par” quasi-sequel to Felina. If I had to call it anything, I would call it a “coda” to the series. It’s not exactly necessary, but when you experience it feels fitting. It doesn’t continue the story of Breaking Bad, which was all about Walter White; it spins away to gives us a little more information on the conclusion to Jesse Pinkman’s story.

When we last saw him, Pinkman was speeding away in a stolen El Camino, free at last after being enslaved by and forced to cook for white trash meth dealers from hell. The viewer was left to assume the best for him, believing he escaped and started a new life somewhere, away from all he had endured. El Camino takes the mystery out of it and shows exactly how Jesse got from that last shot to, what should be, his actual last shot in this story.

Along the way Gilligan uses flashbacks to remind us of prior days, re-contextualizing scenes we had already seen and offering us new ones with characters that are now dead. The effect works well enough, though not perfectly. More on that in a bit.

Visually, there’s a certain style fans of the show should expect: Breaking Bad was always cinematically stunning, with some of the best cinematography on TV. El Camino continues the tradition. Likewise, the perfect balance of suspense, shocks, and black humor is recreated here with such effortlessness you’d almost think you were watching another episode of the show, not a beat being skipped. 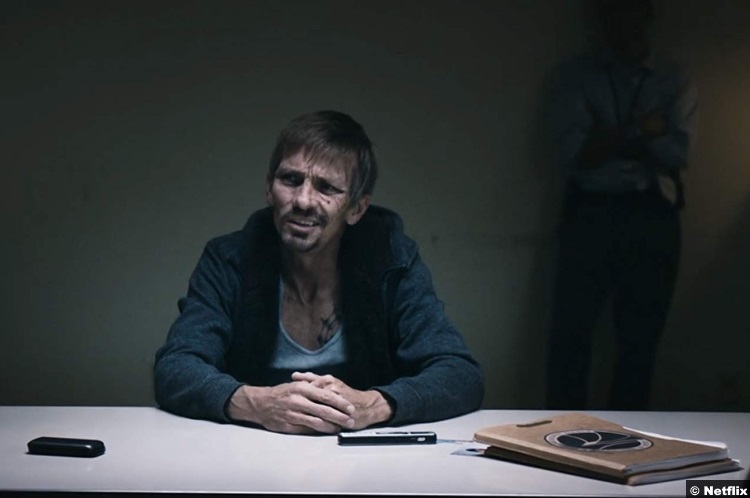 The biggest problem with El Camino; really, the only problem with El Camino—and this is a problem the show never suffered from—is that it feels padded. This is a two-hour movie and it tends to drag. Throughout the whole picture, there are scenes that take four minutes to get through that probably should have been trimmed down to two. The first hour especially suffers, with a long-running series of flashbacks that offer very little new information, or at least information that couldn’t be conveyed in half the time it took to say in the movie. Had those scenes been trimmed in half, and the rest of the movie tightened up a bit, this could have gone from a very good two-hour movie to a fantastic 1.5-hour movie.

And that’s it; that’s my only complaint.

As someone who is typically very cynical about going back to the well with remakes, reboots, and unnecessary sequels, I was prepared to be very disappointed in El Camino. Breaking Bad is as close to a “perfect” show as you can get. El Camino needed to be really, really good to be worthy of its existence. Not in a million years would I ever have imagined it would be “perfect” like its predecessor…and it’s not, but it is really, really good.

And for that I say bravo. 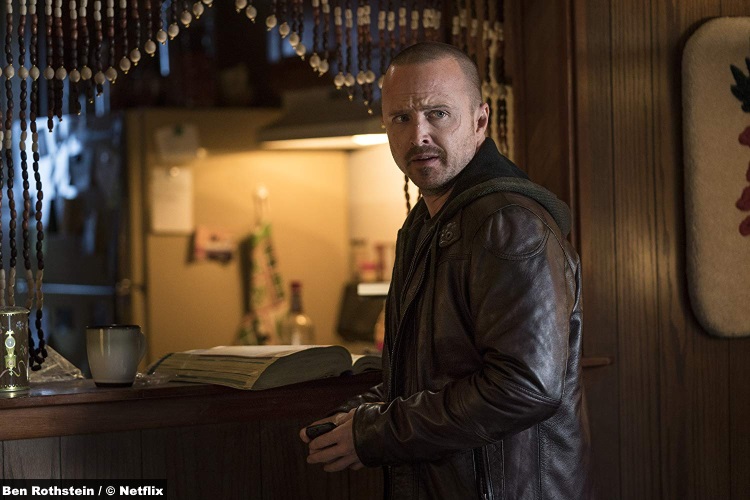 9/10 – El Camino returns to the crime-infested, darkly humorous, beautifully shot world of Breaking Bad. It lives up to the series’ stellar reputation with a well-told story that brings closure to one of the series’ most tragic characters.