REVIEW: Venom is not what Sony needs it to be

And now we have a Venom movie.

Unlike Spider-Man: Homecoming, which was creatively-developed by Kevin Feige and his MCU team, Venom is purely a Sony operation. They envisioned the movie (hoping it can launch a franchise), they worked with the writers to craft the story, they hired the actors, they did it all. And the result is…probably what you’d expect from a fully-Sony-created Venom movie. 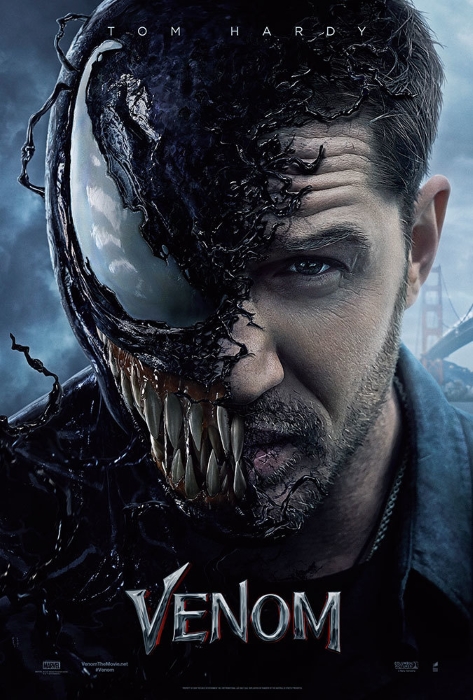 If you were expecting Fantastic Four (the 2015 abomination) you were always looking at this wrong. Sony rarely has never released a Marvel movie quite that deplorable. Their best movies were the first two Spider-Man movies (the first being good popcorn fun and the second being one of the best of its era), but even at their worst there was a veneer of competence that is simply lacking in the worst of the Fox Marvel movies (X-Men 3, Fant4stic); it’s just that almost stuck the landing feeling doesn’t really get you a lot when the plane still ends up in a ditch ten feet from the runway.

Venom, the Marvel character, has a very interesting back story. It’s at least as interesting as Doc Ock’s or the Lizard’s. It’s a notch below the Green Goblin’s but it’s more compelling than Shocker or Vulture (though MCU Vulture had a nice little arc). There was material to work with, and Sony really wants to make a Marvel movie all by themselves that makes bank. They’ve had diminishing returns with Amazing Spider-Man 1-2 and even though they reaped 100% of the profit from Homecoming, it wasn’t a “Sony” movie, and the company is well-aware what fans think about their ownership of the Spider-Man license. They have no premeditated good will here. Even a mediocre or passable movie isn’t going to be good enough; they need a great movie.

This was the most boring “super hero” movie I’ve seen since…I don’t even know. Even Fant4stick (which was a worse movie) was at least engaging in how terrible it was.

This movie was just there.

And on those few occasions when it did pick up and get moving, it slipped into stupidity, with Venom spiting out one-liners and try-hard comedy/snarky lines. Those were the worst moments and they came in the middle of the most lively scenes, ruining them as a result.

There’s something about seeing this character—that comic fans are always going to associate with a parasitic villain—instead be a wisecracking, lovable loser alien “sim-bi-oat” that says “thank you” and dispenses relationship advice…it all just rubbed me the wrong way. The whole premise of the movie started out on the wrong foot. 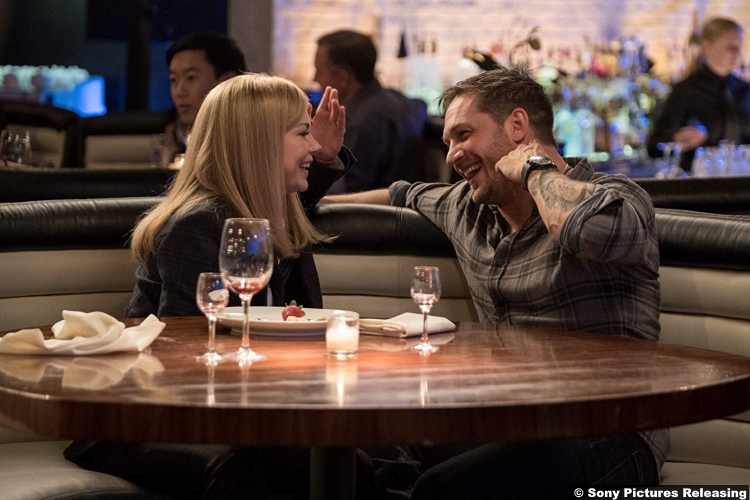 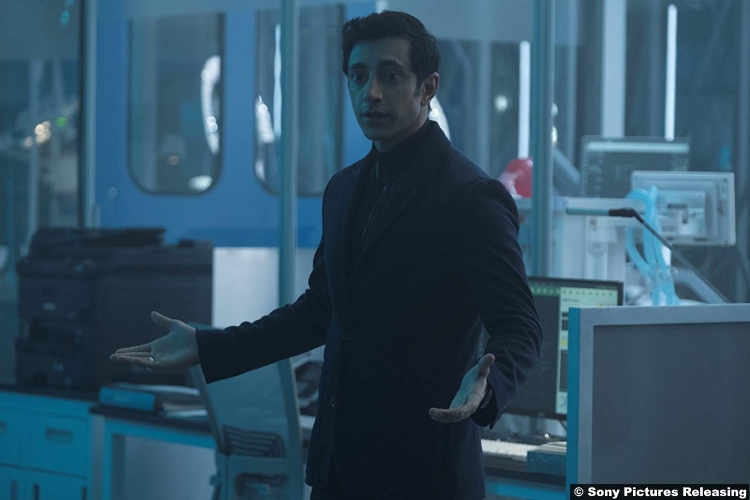 Woody Harrelson as Carrot Top brought the biggest reaction from the theater I attended, but it was unintentional comedy.

One of the complaints I knew about before the movie’s release was that there wasn’t enough “Venom” to be seen, but it seemed to me like the movie was exposed with as much of the character as they did show. This is not a character that can carry a franchise. He has no “rogue’s gallery” (Carnage is it in terms of rivals) because he, himself, is a rogue. Watching him jump around looking like The Swamp Thing was dunked in oil and splattered with semen just didn’t work. The character actually looked better in Spider-Man 3, flawed as that take was (too skinny). At least that one had a proper logo on his chest.

The more I saw this Venom fighting folks, whether ordinary people with guns or giant copycat-symbiote monsters, the more hollow the experience felt. 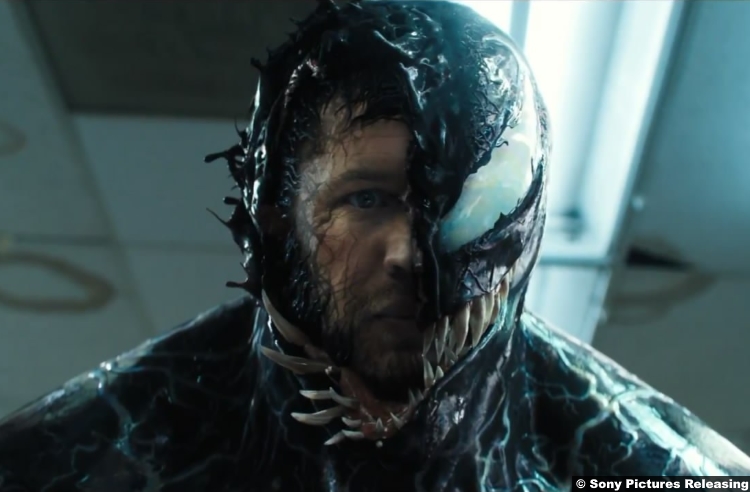 Venom’s story only works as an extension of Spider-Man’s. It’s an alien symbiote that took advantage of Peter Parker and became an inner foil for him until he finally shed it in a moment of triumph…only for the parasite to latch on to an even more dangerous host and become a proper villain. That’s a great story. It’s also a great SPIDER-MAN story. It’s not Venom’s story and this movie’s attempt to remove Spider-Man from the equation and create a new backstory for “Eddie Brock” just failed to connect with me.

I know Sony will want to press forward and make a Carnage movie, but I really hope this is a one and done. There wasn’t anything worth continuing here.

If you stay until the credits end you’re treated to an extended teaser of the new animated Spider-Man movie coming out this December. Unlike Venom, it looks well-made, fun, clever, sharply-written, etc. It probably cost half what Venom did and hopefully will earn double; why not just make that your thing, Sony? Stop trying to make live-action Marvel movies. It’s not 2004 anymore. The moment has passed you by.