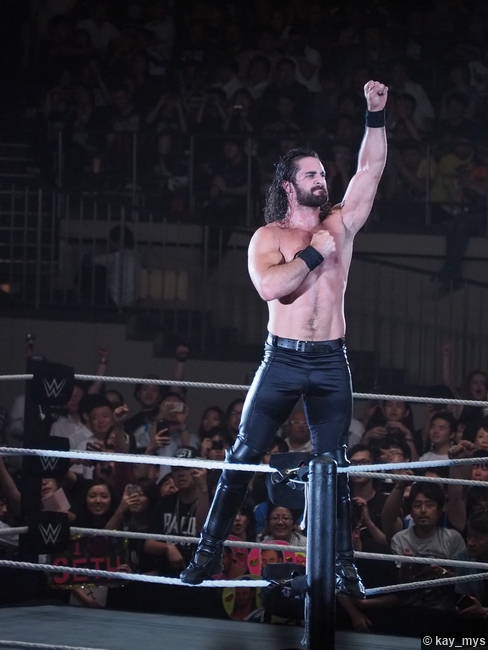 The Gift of Gold.

The 1283rd edition of WWE Monday Night RAW came to you, live on Christmas Day, from the Allstate Arena in Chicago, IL. The final RAW of 2017 was sure to have plenty of holiday cheer and what better way to celebrate Christmas than with the return of sixteen-time former World Champion John Cena? Making his first appearance in a WWE ring since he was on Team SmackDown LIVE at Survivor Series, how will John Cena mix things up on RAW? After a banner 2017 that saw John Cena win his sixteenth World Title as well as propose to Nikki Bella at WrestleMania and voice the lead character in the animated movie “Ferdinand”, what does Cena have in store for 2018? Could the two-time Royal Rumble Match winner be looking to throw his name into the hat for the 2018 Royal Rumble Match?