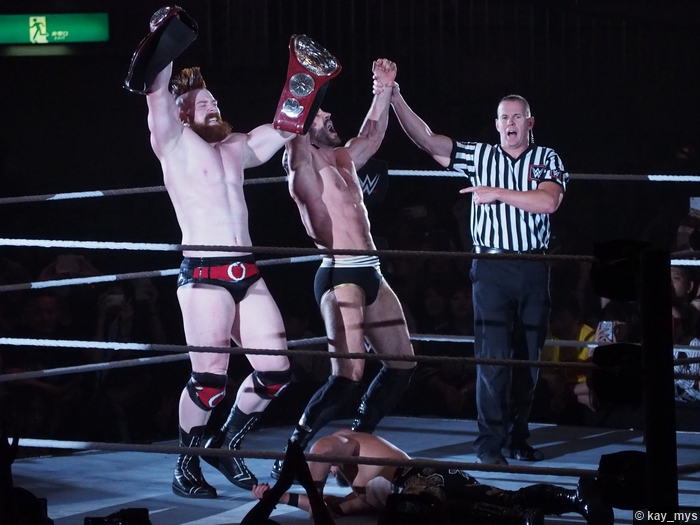 The 1276th edition of WWE Monday Night RAW came to you from the Manchester Arena in Manchester, England. With less than two weeks to go before Survivor Series where RAW will face off with SmackDown LIVE, the UK edition of RAW would kick off with Miz TV as Intercontinental Champion The Miz would welcome a guest who he’s been at odds with for weeks now, RAW General Manager and the captain of Team RAW at Survivor Series, Kurt Angle. With three spots still open on Team RAW, will Kurt reveal who will be joining him and Braun Strowman on the red team? What will The Miz have to say to the RAW General Manager? RAW would also be home to a rare match as Jason Jordan would go one-on-one with Elias in a Guitar-on-a-Pole Match, where the first Superstar to retrieve the guitar hanging in the corner and use it on their opponent would be declared the winner.