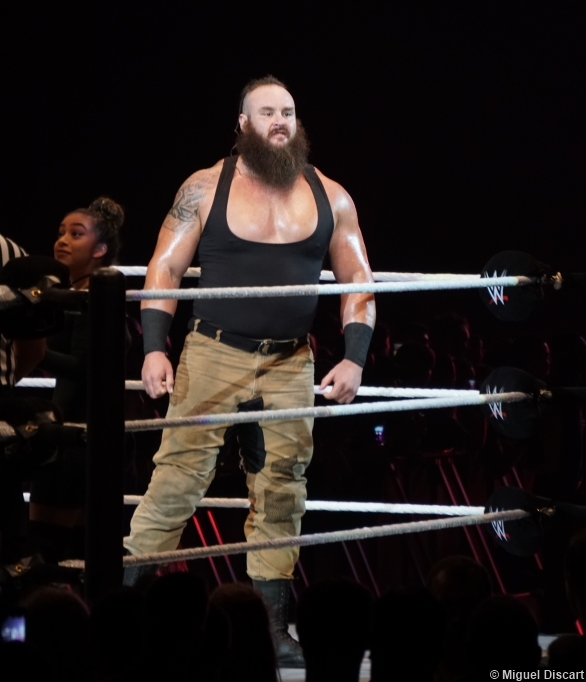 The 1275th edition of WWE Monday Night RAW came to you, live, from the Royal Farms Arena in Baltimore, MD. With RAW still reeling from the shocking SmackDown LIVE invasion last week where SmackDown LIVE Commissioner Shane McMahon led an army of blue brand Superstars to assault and victimize the unsuspecting RAW Superstars backstage, firing the first shot in the battle between RAW and SmackDown LIVE that will culminate at Survivor Series in less than three weeks, RAW would likely be shook up again this week as, for the first time in nearly seven months, RAW Commissioner Stephanie McMahon would make an appearance on RAW! With Stephanie expected to confront RAW General Manager Kurt Angle for the first time since Kurt was assigned the job by Stephanie’s father Mr. McMahon, what will the Commissioner have to say about Kurt’s performance as RAW General Manager? How will Stephanie react to SmackDown LIVE’s invasion of RAW last week?