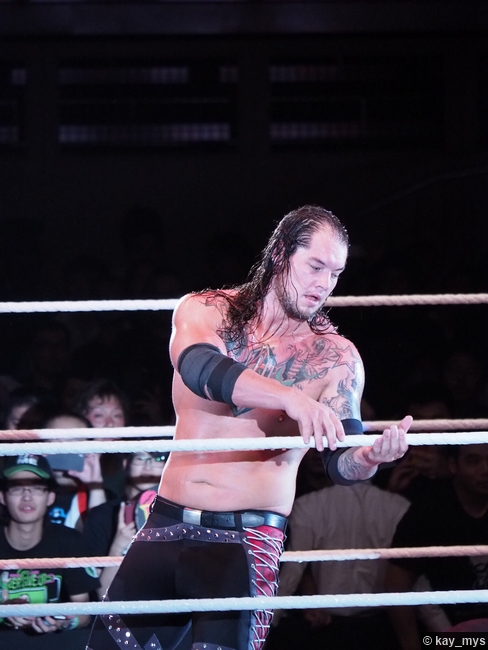 Five nights before SummerSlam, the 939th edition of WWE SmackDown LIVE came to you, live, from the Dunkin’ Donuts Center in Providence, RI. Before he defends the WWE Championship against Shinsuke Nakamura this Sunday night at SummerSlam, WWE Champion Jinder Mahal would have a big match on his hands on SmackDown LIVE as “The Modern Day Maharaja” would go one-on-one with the man that Nakamura defeated a couple of weeks ago to become #1 Contender, sixteen-time former World Champion John Cena in a non-title match! Just one week after losing to longtime rival Randy Orton in a grudge match, can Jinder Mahal rebound with a victory over John Cena or will Cena ensure that the WWE Champion heads into his title defense on a two-week losing streak? One Superstar who is sure to be keeping a close eye on this match is “Mr. Money-in-the-Bank” Baron Corbin as Corbin will not only face John Cena at SummerSlam this Sunday but Corbin can also cash in his Money-in-the-Bank contract for a WWE Title match anytime he wants it. Also on SmackDown LIVE, before she challenges Naomi for the SmackDown Women’s Championship at SummerSlam, Natalya would renew her rivalry with Becky Lynch as the two women would go one-on-one.