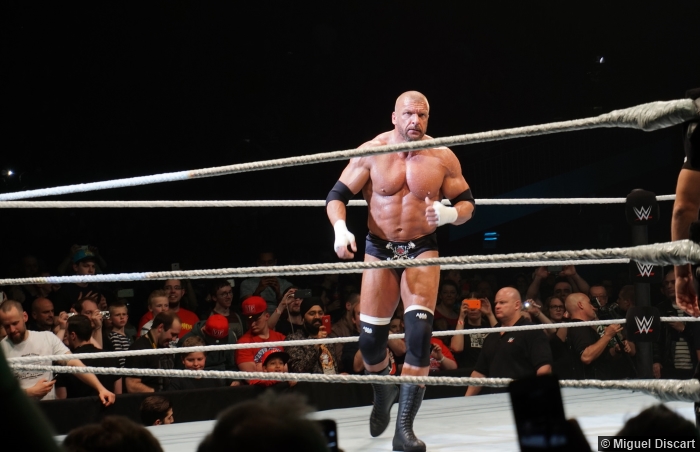 The 1242nd edition of WWE Monday Night RAW came to you, live, from the Joe Louis Arena in Detroit, MI. Last week’s RAW was full of surprises with Brock Lesnar making a surprise appearance and delivering the F-5 to his WrestleMania opponent and Universal Champion Goldberg as well as a match being made for the United States Title at WrestleMania with Chris Jericho defending the title against former best friend Kevin Owens, but there was perhaps no bigger surprise than the return of The Undertaker! This appearance from “The Phenom” would lead to a surreal face-off between The Undertaker and Roman Reigns where the brash Reigns would tell the legend, “this is my yard now”, before both competitors would glance at the WrestleMania sign. The Undertaker would then grab Roman Reigns by the throat and deliver a thunderous chokeslam, sending a clear message to “The Big Dog”! With WrestleMania less than three weeks away, will “The Show of Shows” feature a showdown between Roman Reigns and The Undertaker? What else will go down on RAW as WrestleMania quickly approaches?