Already we’ve considered the very “era-specific” fun of Shrek, a movie that has aged better than you might think, precisely because it refused to conform to the Disney/Pixar style it was rebelling against. We also looked at the still-cool and slick Oceans 11, a movie whose charm and fun remains as effective today as it was back then, as well as A Knight’s Tale, a movie that’s anachronistic in all the best ways. And so is the Royal Tenenbaums, a movie that took Wes Anderson’s already-honed style and put it in his biggest production yet. On the other hand, Memento illustrates a director still honing his time-bending style of filmmaking.

And speaking of directors with style… 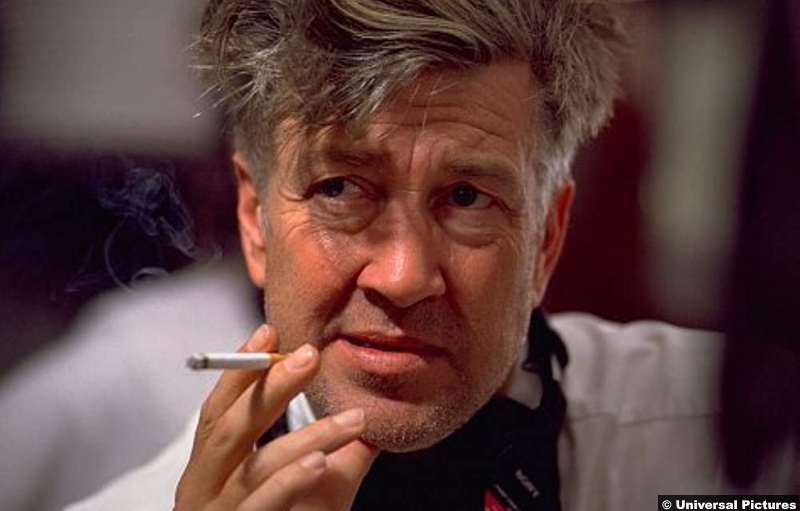 David Lynch is not a filmmaker.

He makes films, sure, but just calling him a filmmaker seems too small a summation of what he actually does with a camera, some actors, and an editing room. If there is a director alive (or dead) who can capture the idea of an abstract painting and put it into movie-form, it is David Lynch.

His movies are about things, as many movies are, but he makes movies with a caviler attitude with regards to the conventions of traditional filmmaking. It’s not that he doesn’t know what not to do, it’s that he doesn’t care about the rules in the first place. I think—and this is just my interpretation of his style—that Lynch is sort of a director from a parallel universe. Imagine the era of movies immediately following The Jazz Singer, the first “talkie” in major cinema. From that point forward movies began to integrate dialogue and speech into their productions, beyond the simple “caption cards” that were intercut with the action. Talkies evolved the medium of cinema, but not overnight. They slowly changed the way movies were made and—more critically—the way movies were experienced.

Now, almost a century later, there are certain conventions that movies follow that “are what they are” because of a series of incremental steps that everyone who makes movies sort of agreed upon. I’m talking about simple, obvious things we take for granted like: “Dialogue is between characters. Narration is for the audience,” or things like the way a movie is edited around dialogue, with the famous “shot-reverse-shot” formula basically tailor-made to accommodate a conversation between two people.

Lynch, however, comes to us from an alternate universe, one where those rules and conventions—which have turned movies into something that almost favors the audible over the visual—never formed, but instead, other rules formed in their place. Lynch doesn’t view a movie as “a series of moving pictures accompanied by a soundtrack and a dialogue track.” Rather, he sees movies as another kind of song: There’s music and lyrics on the page of sheet music just like in a film there are images and audio tracks flashing on the screen and pounding from the speakers. But there’s a third element you can’t put on the sheet music. A song brings about feelings that can’t be quantified. Most movies try to bring traditional emotional feelings out of the audience, such as fear, joy, sadness, etc. David Lynch tries to bring out something deeper, more intangible, the way a song can have lyrics you can’t make sense of, but you know how it makes you feel.

Mulholland Drive, on paper, is an easily understood movie.

It is. No really. 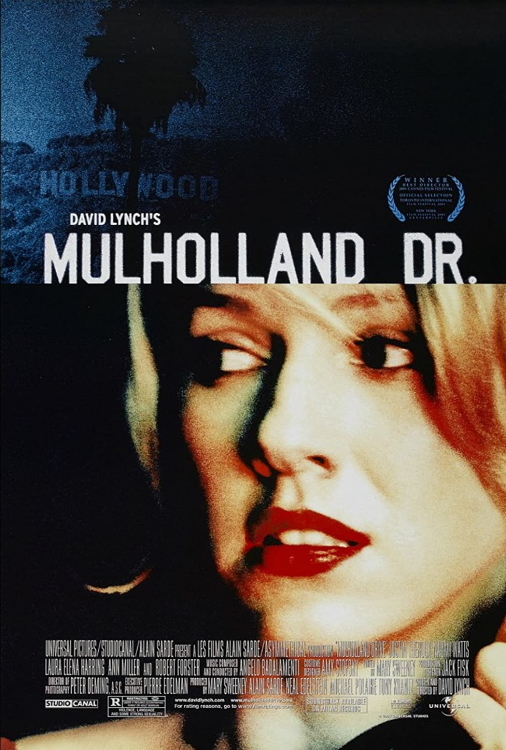 It’s about a girl who goes to Hollywood with starry-eyed aspirations, struggles to land any parts, and ends up washed up. She makes a friend who lands bigger and better roles than she does by sleeping with the director. Angered and bitter, she hires a hitman to take her friend out. After that, she goes to sleep full of guilt and dreams that the hit goes bad, that her friend stumbles back to her with amnesia and a ruined career, and that her own failed Hollywood dream is purely because of a conspiracy by studio big wigs imposing their demands on a director that would always rather choose her for the lead part. She wakes up at the end of the movie, racked with guilt, and kills herself. 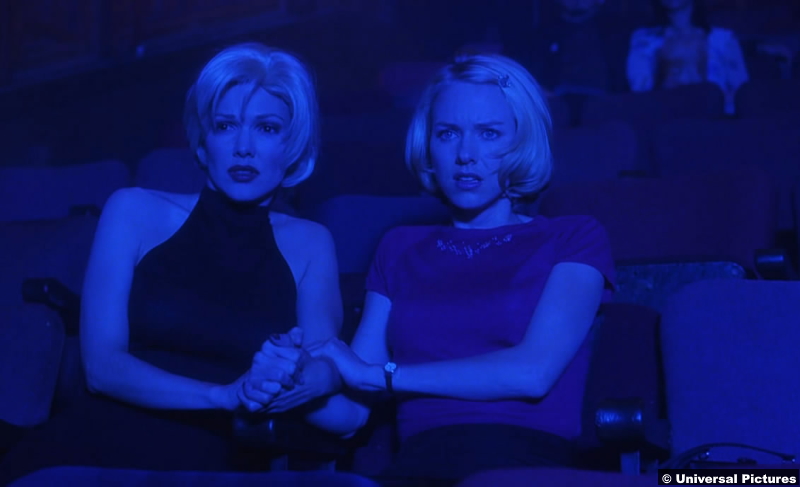 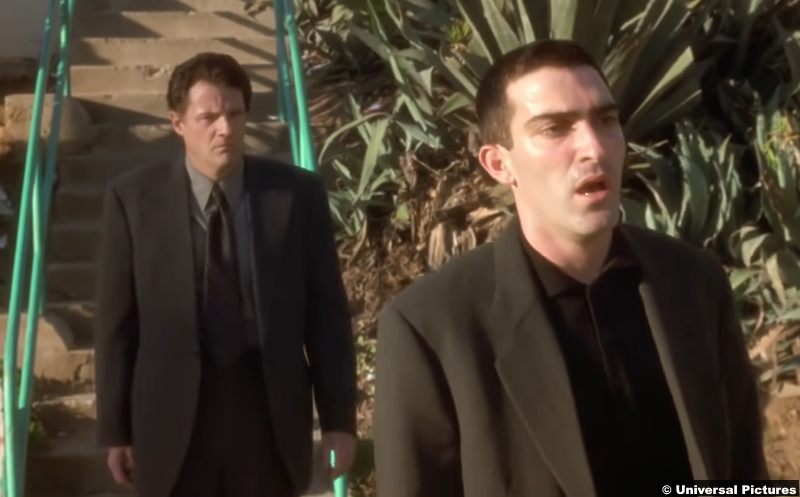 And it’s wonderful. It’s moody, unusual, experimental, and downright chilling at times. Twenty years (and countless rewatches) later, it’s just as captivating as it was when I first saw it as a teenager and had no idea what it was I had just seen.

I’ve said very little about the movie, but that’s by design. The movie can’t be adequately summarized. It can be summarized, sure, but as soon as you put the words on paper that’s it; the movie becomes “either it is or it isn’t” what you summarized it as. It’s very limiting that way. The way Lynch views movie-making, by his interviews, is he wants to create a series of images and sounds that evoke feelings. He crafts his movies in such a way that you walk away sort of knowing what you watched but being unable completely to explain it. You can break down the elements and lay out the plot all day long, but it never feels adequate. There are so many bizarre, seemingly random or nonsensical elements introduced to bring the dream to life, and while I have my ideas about every one of them, I’m hesitant to contribute to the calcifying of the movie’s meaning. It works better, as Lynch intended, if it remains ethereal, not just seen and heard but felt and experienced.

*Not really, there’s so much more to it than that and even the “non-dream” parts of the movie have Lynch’s “beyond reality” feel, since the director simply believes in using the sights and sounds of a movie abstractly. He wants to create a mood first and foremost, to bury the feelings of the movie deep into your subconscious as you watch what unfolds. Lynch is like no one else making movies. He’s not a filmmaker; he’s an experience maker. And shoot, for all I know, it could be that there is no “friend” that the protagonist puts a hit out on. It could very well be that they are the same person, representing different aspects of her personality, etc. It’s just…a Lynch film. There aren’t just layers, like an onion. It’s more like a room full of incense.