Already we’ve considered the very “era-specific” fun of Shrek, a movie that has aged better than you might think, precisely because it refused to conform to the Disney/Pixar style it was rebelling against. We also looked at the still-cool and slick Oceans 11, a movie whose charm and fun remains as effective today as it was back then, as well as A Knight’s Tale, a movie that’s anachronistic in all the best ways. 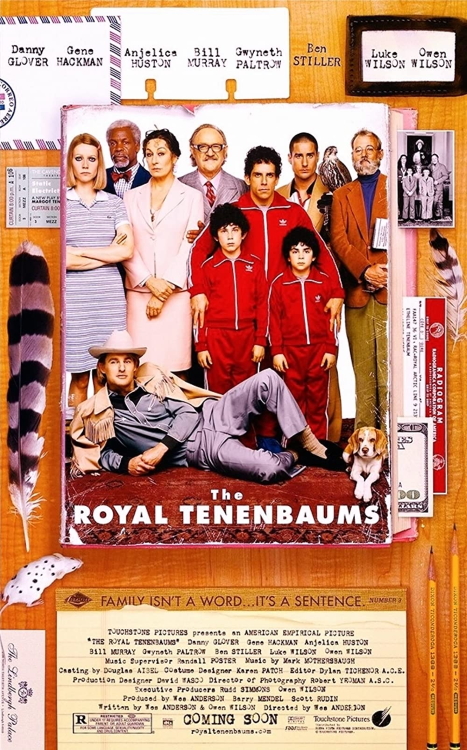 The 1970’s aesthetic in a 2001 setting is just one of the many quirks that make The Royal Tenenbaums so delightful.

The film, Wes Anderson’s second major Hollywood production, was viewed upon release as the director’s true coming-out party. For all the charm that Rushmore had, it was seen by critics as quirky for the sake of it, as though Anderson was just “doing an indie director thing” with all the blocking choices, pans, and symmetrical shots. The assumption was his next movie would be different, more tame, traditional in a sense.

Instead, the director doubled down.

Despite having twice the budget to work with, a more grown-up story to tell, and a more diverse cast to direct, Anderson used The Royal Tenenbaums to make his kind of movie his kind of way, and twenty years (and half a dozen films) later, he’s never looked back. He’s added layers to his style, played with it in animation a couple of times, but the Wes Anderson formula is now an engrained subgenre in film. The Royal Tenenbaums’ modest, seventy-million dollar box office success made that happen.

And it happened despite so much turmoil on the set. 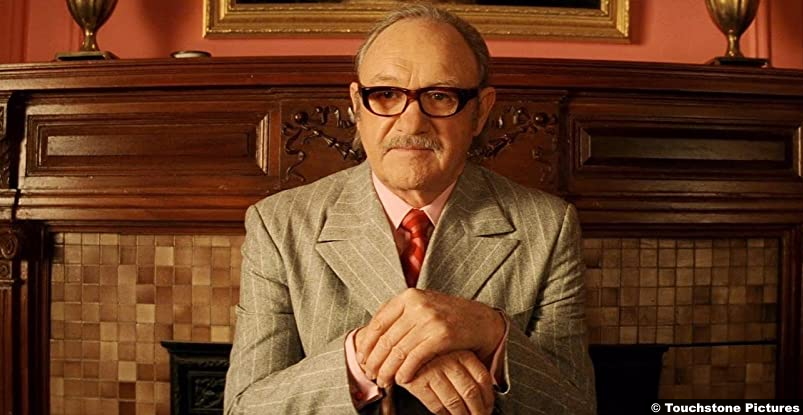 Gene Hackman famously hated working on the movie, hated Wes Anderson, hated everyone. This isn’t the first example of the legendary actor being difficult on set; his antics on Hoosiers are notorious as well. Nevertheless, his bullying and berating of Anderson in the early days of the shoot got so out of hand that Bill Murray—one of Anderson’s most frequent collaborators, and no stranger to the charge of being “difficult to work with”—stood up for the young director, shouted down Hackman, and even showed up to the set on days he had nothing to shoot, solely as a show of solidarity.

It’s no surprise that Hackman—who was nearing the end of his career and who only agreed to the movie because, judging by the script, the film looked like an easy, possible Oscar-bait role—reacted so bitterly to the production: Anderson’s almost neurotic desire to film every shot with meticulous detail tended to turn what normally would be a few minutes’ worth of work into a few hours. Being so new to big productions, Anderson had not yet earned a benefit of the doubt and an understanding, going in, of what kind of director he was. In later films, after he found his following, he was able to use actors that “got him” and were eager to work with him. He could pick and choose and assemble a cast full of Bill Murrays and Owen Wilsons, and such like. Here, with only two other movies under his belt, one of which was a glorified film school production, Anderson hadn’t earned that respect or benefit of the doubt.

Despite that, Anderson doesn’t compromise one iota on his vision. The Royal Tenenbaums exudes confidence, starting with the first sequence. The opening works on its own as a beautiful little short film set to Hey Jude and aided by Alec Baldwin’s perfect narration. Movie-goers who went into the film expecting the director that had put Rushmore behind him discovered right away that his earlier work was his work.

You either got it or you didn’t but he wasn’t changing a thing. 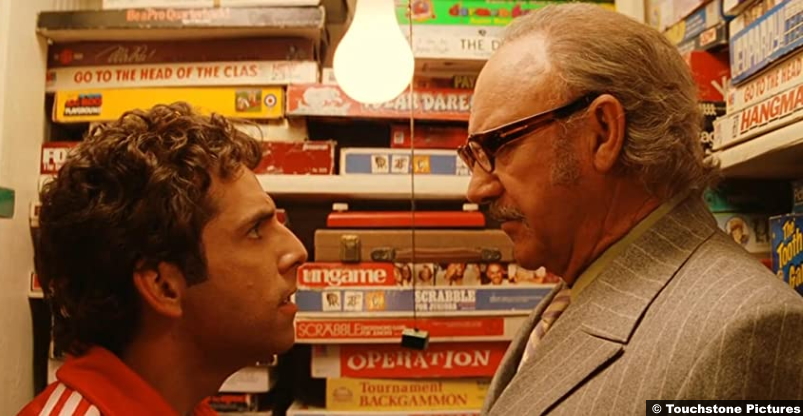 The eight primary characters are instantly as well-developed and defined as those in a ten-season television show. The combination of the relatively sparse screenplay, quirky direction, and committed acting make this one of the best ensemble movies ever, not just in 2001. And yet, as delightful as it is to watch each of the actors work in this world, it was the father-figure, the patriarch, and the character whose actor caused so many headaches behind the scenes that stands out the most. In rewatching the movie, I kept being drawn to Gene Hackman’s character Royal, whose almost pathetic life and attempts to make something of it in his old age clash so bizarrely with the suave and seemingly “with it” persona he displays.

Royal, in many ways is like a grownup Max Fisher from Rushmore, who was best exemplified in that movie, after being introduced to us as a young man with a prodigy’s demeanor, with this dialogue exchange:

Dr. Guggenheim: “…He’s one of the worst students we’ve got.”

You don’t see it coming because Max is so obviously confident and driven. It doesn’t square in our minds that he would be such a horrible student. Such is the case with Royal, who carries himself like the patriarch of a wealthy, upper-class family of geniuses and superstars…which of course he is, except for the fact that he’s broke, living in a hotel (that just kicked him out) and hated by everyone in his life. It’s such a wonderful idea for a character and is played pitch-perfectly by Hackman, who moves through the story, first with a con about dying of cancer (he’s not), then about desiring to get to know the family he neglected as youngsters (he doesn’t), until finally, after a suicide attempt by his son, he decides to act selflessly for a change, and makes things right with each of his family members. 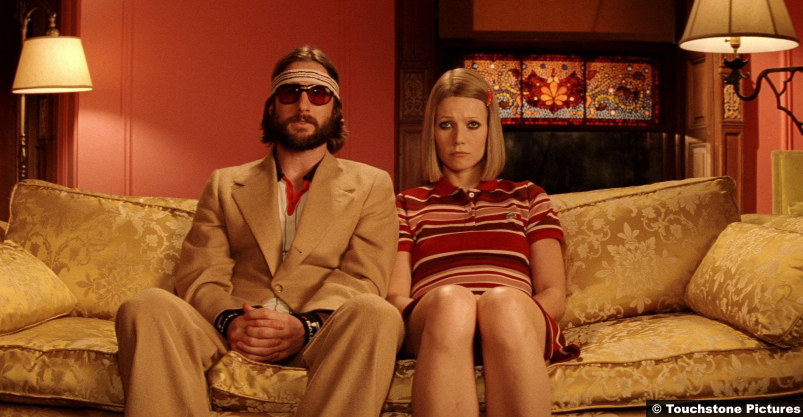 To read the movie, on paper, is to see a story that, at times, functions as a black comedy, at times like an Oscar-bait drama, and at times like something wholly uncategorical. On film, in the hands of a lesser director, the story would have slanted toward either the comedic or the dramatic side, to the detriment of the other. In the hands of this director, however, the film balanced the two sides deftly, presenting a movie that is still charming, still hilarious, still poignant, still off-kilter, still incredibly unique, and still awesome, twenty years later.