This episode opens with a new character, though he doesn’t last long. A super-rich wife beater is locking down his house’s security for the night, but he wakes up to find himself zip-tied with Dolores swimming in his pool. And that’s our first taste of what looks to be an entire season spent in the real world. Westworld is hardly even about Westworld anymore, but what it’s about now is shaping up to be even more interesting. Read on for the full episode one recap, to kick off the most earth-shattering season of Westworld yet!

New character number two is Aaron Paul as a cyberpunk heir to Harrison Ford’s Deckard. Considering my love of Breaking Bad and Blade Runner alike, he was making my heart throb seconds into his first scene. Also, he seems to work for an app that’s Uber but for criminals? That sounds like a dark version of one of Aaron Paul’s Bojack Horseman character’s plans.  Aaron Paul’s life of crime, and the hint his mother gives us that he’s actually a host/ replicant (couldn’t resist) makes me more excited for his arc than for almost anything else this season. 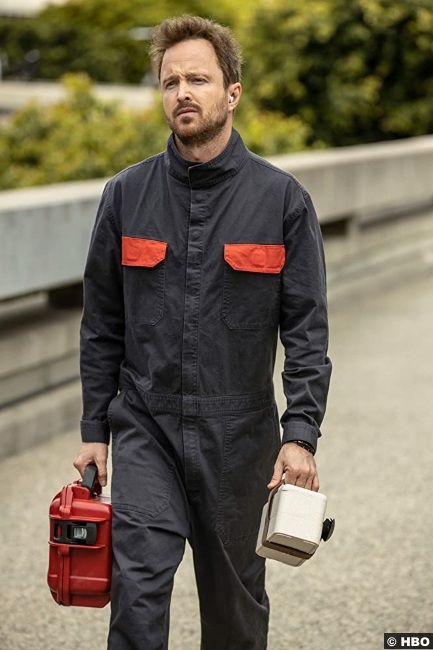 Dempsey and his friends talk like they’re in a bad Black Mirror episode. But what Dolores really wants out of him, the AI core that looks like an even more Goth version of the Death Star, is an eerie parallel to the original Westworld park. The AI was meant to chart a course for everyone in the world, running the entire social order through algorithms. A place for everyone sounds a lot like the original town where Dolores and all the other hosts came from! Aaron Paul’s character calls that to mind too, with the lines about how the world is a game that’s rigged so the people in power win. Even more unsettling, Dempsey later admits that he has no idea what the AI is doing–no one does.

In general, there’s a lot of allusion to the idea of the world not being real. Caleb’s talk of games and the intimation that he is not what he seems is coupled with a scene where he’s on the phone with a potential job and he suddenly stops–“no offense, but are you human?” The phone bot defaults to the beginning of its phone tree: “Hi, I’m Sean!” And of course, that foreshadows the fact that his friend from the army on the phone has been a simulation the entire episode. Not only that, but Dempsey’s friend talking about the possibility of the whole world being a simulation, makes me think this season is leading up to a pretty big reveal.

Finally, just what is Bernard up to? Hiding out at a factory where they clone meat, and testing himself the same way he used to test Dolores? And what does that have to do with him sailing off looking for Westworld in the end? One of my biggest questions though, is whether he’s still working with Dolores’s resistance or if he’s trying to find some way to stop it. The way he tries to warn his friend at the factory makes me think he has sympathy for their foes to the point that he might not be okay with fighting them anymore. Maybe his plan has to do with the same principle on which Caleb and Dolores seem about to team up–that the downtrodden humans of the real world and the hosts of Westworld have more in common than they think? 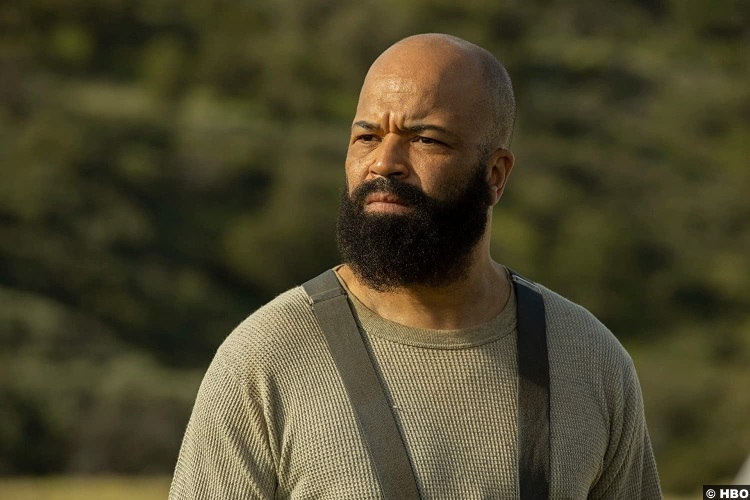 Favorite moments? The 2001 moment when the computer says “I’m afraid I can’t do that”, for starters. Dolores’s “it’s hard to break our loops, isn’t it?” is pretty close too, and as always the fashion they put Dolores in when she’s in the real world slays me every time. The moments where both Dolores and Bernard end up suddenly murdering a room full of people when you think they’re down for the count were great too, though Dolores’s is best because being the best is kind of Dolores’s thing. 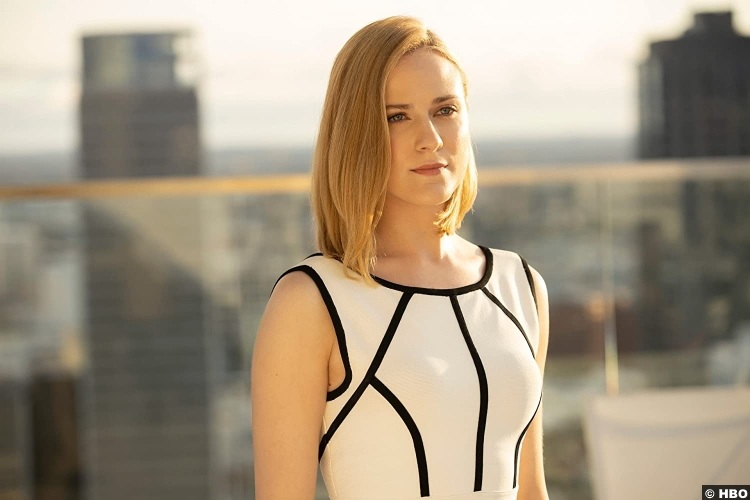 By the end of the episode, it seems clear that Dolores is tracking people down who were copied to the Forge and replacing them with reconstructed host versions of themselves. Aaron Paul also seems to be about to go through a fairly standard sci-fi arc, where an everyday schmuck in a dystopia meets a Resistance Girl™ who shows him that his world is not what it seems. What I like about this take on the trope is that Caleb is nothing close to the main character on Westworld; we’re getting the Matrix from Trinity’s point of view, or Fahrenheit 451 from Clarisse’s.

8/10 – I love seeing the real world outside the park, and it looks like that’s going to be the whole season, so I’m in heaven. I also love Aaron Paul, and I didn’t even know he was going to be on this season until I booted up my HBO Go and watched this one, so I just got the best surprise of my week. I can’t wait for next Sunday!