Riverdale S04E14 Review: How to Get Away with Murder – Jughead? Really?

Okay, maybe Jughead really is dead. Just kidding. I still don’t believe that at all. “But they found his body!” Yeah, about that.

It just seems really casual that Veronica and Archie stumble upon Betty and Jughead’s supposed dead body and then they just…cover it up and go home? They allow FP to realize he’s missing, but when he traces Jughead’s phone to Betty, it’s just forgotten. 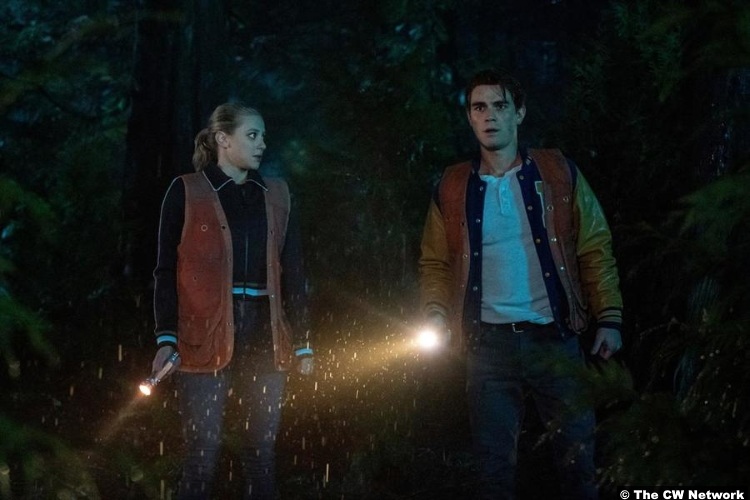 And then there’s the way everyone is acting. Or not acting. Nobody seems that torn up that Jughead is dead–not his girlfriend, not his best friend, and not even his family. So either they moved through the stages of grief at lightning speed or he’s not dead. Also, he’s still narrating the story. What, is he doing it from beyond the grave?

In addition, there are subtler tells. Witness how Archie has to “confess” something to Mary, something to which we are not privy. Or how Jellybean is perfectly fine with lending Betty some fake blood while her brother is still missing.

Or most damning of all, how there are other storylines going on at the same time. If Jughead were really dead, then why are we wasting time on tiffs between Hermosa and Veronica? Or Kevin and the high school musical or most improbably, Mary’s coming out? It just doesn’t make sense. And I know that’s not saying much when it comes to this show, but I think it’s by design. I think it’s sleight-of-hand, part of a magic trick to keep us occupied while the real story is taking place. 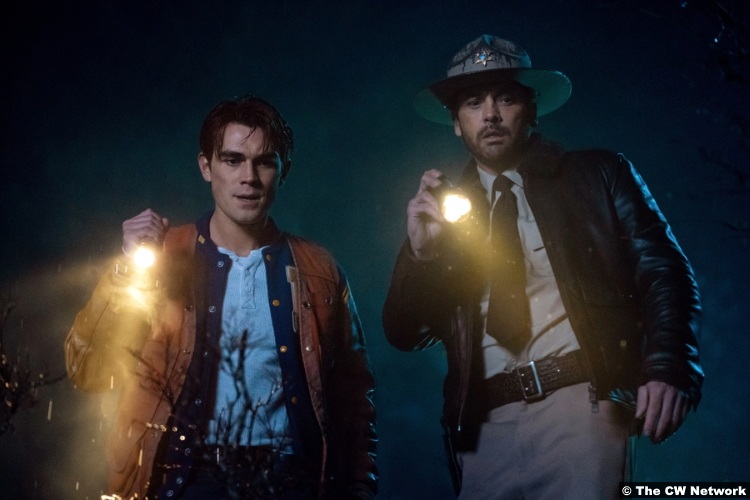 So what then is the real story? At first, of course, I thought it was a Baxter Brothers plot. And it still may be that. Because ultimately, I think this is all part of a plan hatched by Jughead. Whether or not he sensed that the Stonewall Preppies intended to cause him harm, I’m not sure. I think he did, though. I think he’s as disposable to them as his grandfather was, and he didn’t want history to repeat itself.

How exactly he’d know that they’d try to frame his girlfriend for his murder, I’m also not sure. Maybe he found some evidence of it–they have, after all, been known to keep records of incriminating stuff. Or maybe, like Betty finally figured out, you have to work smarter than the Stonewall kids.

Why would he do any of this? I don’t know, but I’m sure the reason will be absurd. And who all is in on this? Well, this is all speculation, of course, but I think Archie is involved. I also think FP and Jellybean have to know, as well. Otherwise, it’s just cruel. As for Betty and Veronica, that’s where my convictions get a mite bit shakier.

Betty doesn’t seem to remember exactly what happened, thanks to the scopolamine Donna blew in her face. However, there’s little real-world evidence that being under the influence of the drug can make people more compliant, let alone slip into a full-on homicidal fugue. So perhaps Betty really is in on it, but she just doesn’t remember the details of that night. But Jughead did ask her to trust him in the last episode because “I have a plan.” Hopefully at some point offscreen, he shared this plan with her. 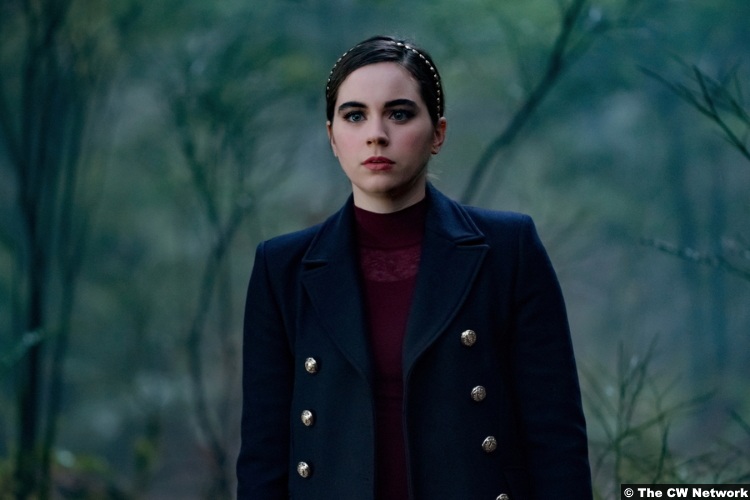 I’m pretty sure, though, that Veronica has no idea. She manages to keep it together quite well, but it feels like she’s on the edge. However, besides the fact that she’s maybe afraid that Betty really did it, she is obviously distracted, what with Hiram’s (probably fake) illness and then Barnard reconsidering her admission. So it’s understandable then that she doesn’t just fall apart.

I have seen some discussion that Bret also might be in on it, but I’m not sure I can follow that reasoning. It would be stunning if he were. But again, what would it all be leading up to?

7/10 – Although I liked the way the story is unfolding (and the way the show is actually keeping up guessing), I didn’t think they sold the possibility of Jughead’s death well enough. It seemed too obvious that he’s very much alive and just somewhere else biding his time. So where is he? Hopefully not in the world’s grossest bunker. My guess would be his grandfather’s super-cozy bus home.