And we are back for season 2 of Project Blue Book. I have to admit, when I found out the episode title for the premiere, I was…moderately excited. Okay, I had to do some deep breathing so I didn’t pass out. That’s because, as you can see, we’re going to Roswell, New Mexico.

And no, not Roswell, New Mexico, the show. As fun as that would be, I’m not sure they could pull that off. (Remember the Bones–Sleepy Hollow crossover? That was weird as hell.) 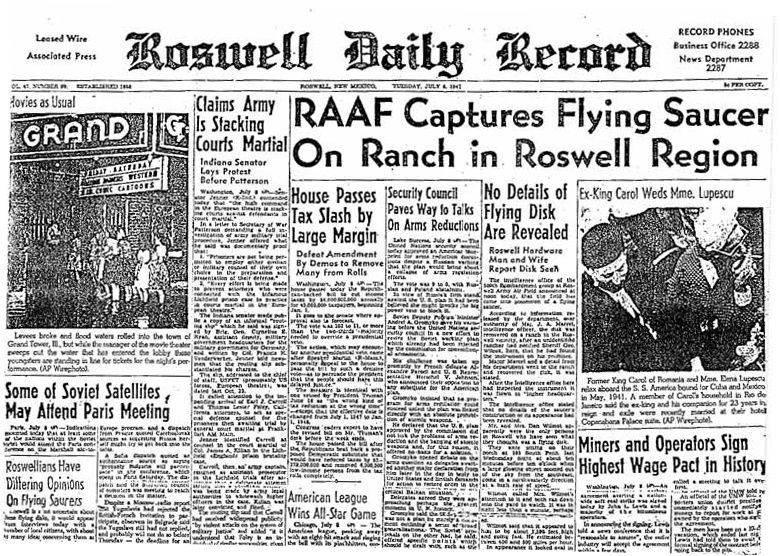 [The RAAF refers to the Roswell Army Air Field.]

No, this is the town of Roswell, home to the famed Roswell incident. In case you somehow didn’t know, in 1947, something fell to earth on a ranch in the town. The US government initially explained it as a weather balloon, but their caginess about it sparked years of speculation that it was something a little more extraterrestrial. Specifically, the traditional alternative narrative is that it was a UFO, perhaps ferrying one or more unlucky “grays.” You might know them better as little green men.

As the show takes place after 1947, Quinn and Dr. Hynek are obviously not going to be investigating the original crash, not really. Instead, they go with Harding to probe a new threat. You see, Harding was part of the crew that went out there in 1947. In fact, he was kind of the main guy, and he did not exactly make a lot of friends. 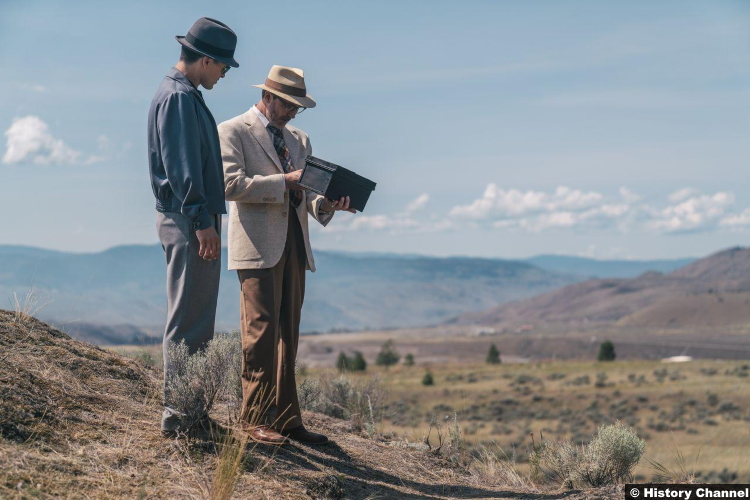 They’re returning now because he’s been receiving phone calls from someone who claims to know the real story behind what happened back then. And as soon as they get there, the shenanigans begin. First, someone stages a crash that turns out to be just a pile of burning tires. The more important part is that someone left a message for Harding saying that they’ll reveal all if he doesn’t. 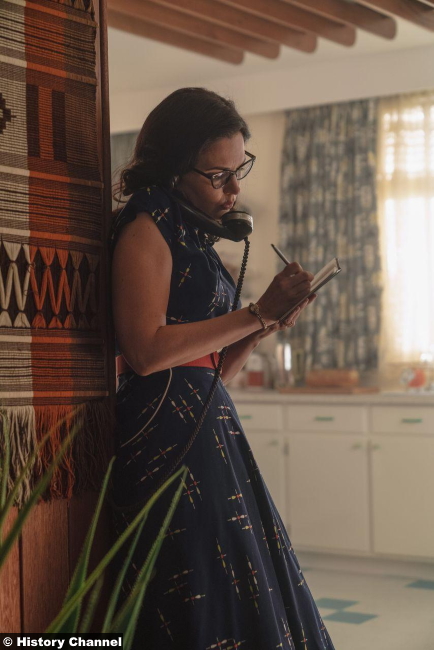 Since he’s distracted, Hynek predictably takes the opportunity to do all of the snooping. He’s helped in this endeavor, by the way, by Mimi, who’s joined a civilian UFO group to gather info. You know, as you do. By episode’s end, she doesn’t have much, but she has admitted her identity to the guy running the group. When he says that he thought she might be infiltrating the group for the FBI, she’s like, why would be the FBI be interested? Mimi, you’re gon’ have to get up to speed faster if you’re going to work with us on this.

Meanwhile, her husband and Quinn talk to a local who claims to have seen what crashed before it crashed. And he says it was a flying saucer. Like many folks who claim to have had alien encounters, he’s become obsessed with the experience, even going so far as to recreate the craft in his backyard. And like many in this town, he claims to have been threatened after the fact. 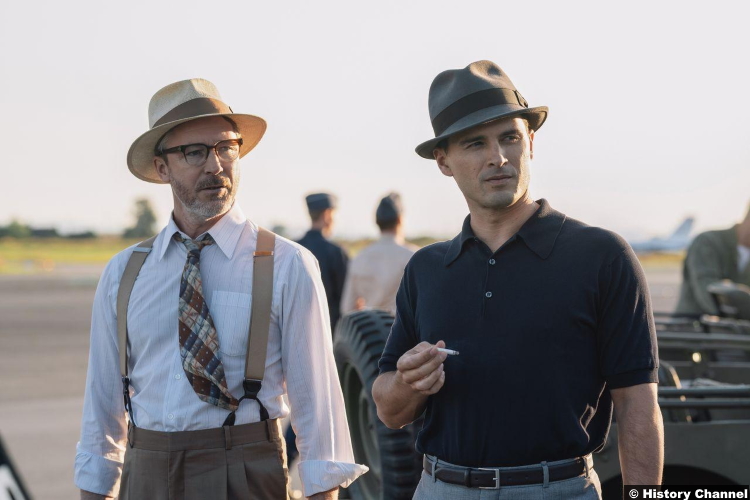 But that’s not just a claim, because we know that Harding is threatening people and going a little further than that. Like, bribing and beating further. That must be some weather balloon!

Despite their inquiries, the Project Blue Book duo doesn’t really come up with much. Sure, they’ve got some testimony but it’s really just hearsay. And then they’ve got the “real” story from Harding that yes, it wasn’t just a weather balloon. In fact, it was a–and I am checking my literal notes here–spy balloon used as part of an operation called Project Mogul, whose purpose was to gather intel on Soviet nuclear tests. (This is the real government explanation, by the way.) Okay, sure. 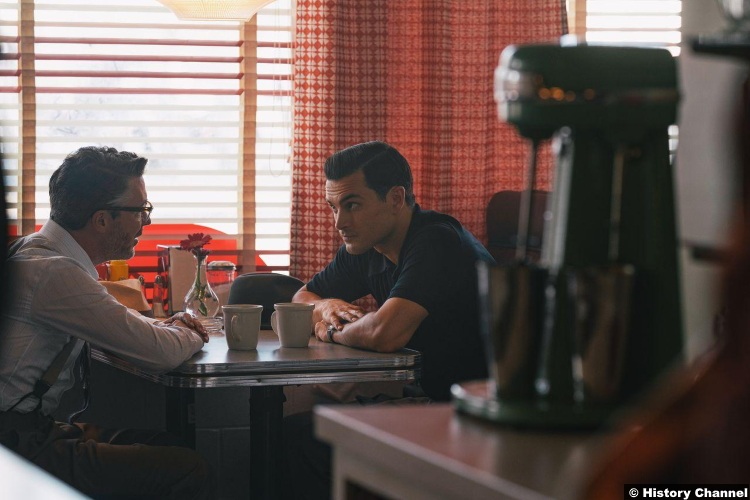 I mean, that sounds reasonable enough. But then Hynek and Quinn get to talk to the guy who took shots at them all when they were stopped at the government roadblock. (Harding had the town quarantined–regular stuff.) He tells them that he could see what was happening in town and it was a little too close for comfort for him to what happened back then.

You see, back in ’47, he was a soldier assigned to guard the wreckage. Their orders were to shoot anyone who came near. One night, he saw a small figure and he thought it was a kid trying to get a peek. So he shot (?) at it. Why, if you thought it was a kid, did you–anyway, it was a gray, and he killed it. Later, he went back to the site, retrieved the body, and buried it on his property.

Oh and by the way, it’s still there. Before they can really take that in–I’m still processing it–a sound starts up. What is that? Hynek wonders. Well, it sounds like an air raid. But I guess we’ll find out on “The Roswell Incident – Part 2” next week.

9/10 – Although I absolutely did not care for the muted and drab color tones of this episode, overall I really liked the episode. It was an immediately gripping return to the series and not just because of the Roswell of it all, although that helps. Are the aliens coming? (Please say yes.)