Lost in Space Season 2 Review: Much more fun to watch

When we last left the Robinsons, the marooned five, they were in much the same position they were in at the beginning of the season: lost in space. You see the title. And that’s where we find them this time. Along with Don and Smith, they’re making the best of it on an unfamiliar planet. They’ll soon join up with the rest of the survivors on the ship Resolute, and all the while, they’ll be in what feels like near-constant danger. In other words, it’s a lot like season 1. But thankfully, there have been some important changes. 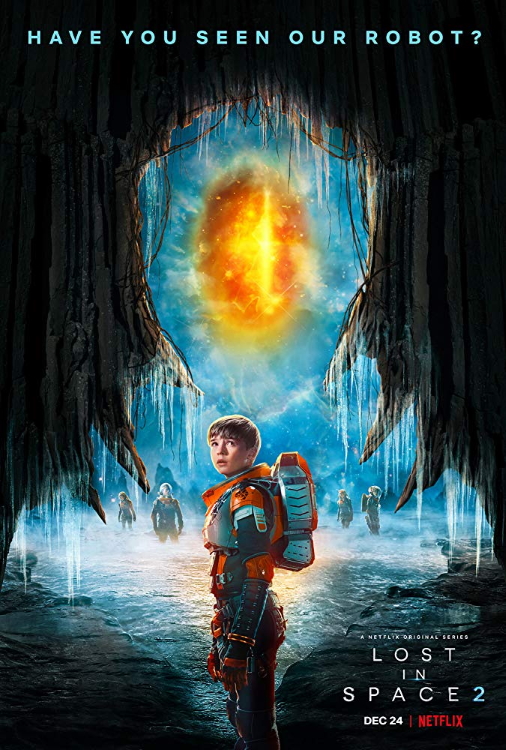 One of my biggest issues with season 1, for example, was the wafer-thin characterization. The Robinsons, et al, weren’t so much fully fleshed-out characters as they were character types. This season, though, they’ve obviously taken pains to make that right. 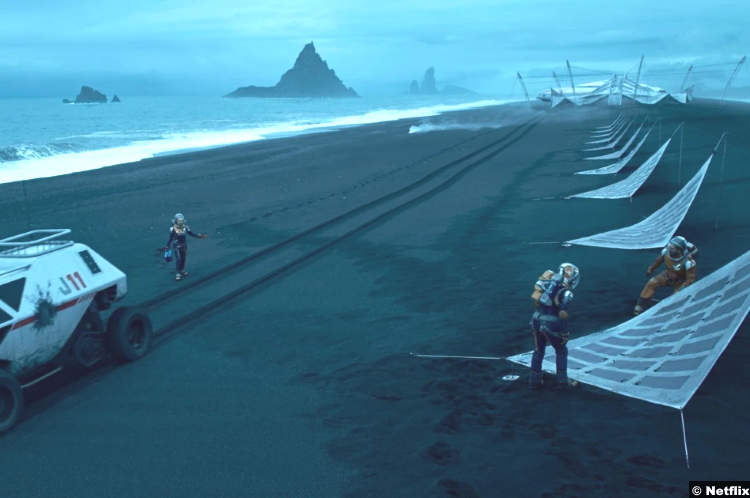 Through flashbacks, for instance, we learn more about Judy and how she came to be a Robinson. These flashbacks serve both to give us background and deepen our understanding of Judy and John. (They also seem to set up a plotline for season 3, but that’s just speculation.) Spending more time with the individual Robinsons is a smart idea. How and why should we care about them when they’re in (relentless) danger, after all, if we barely know who they are? 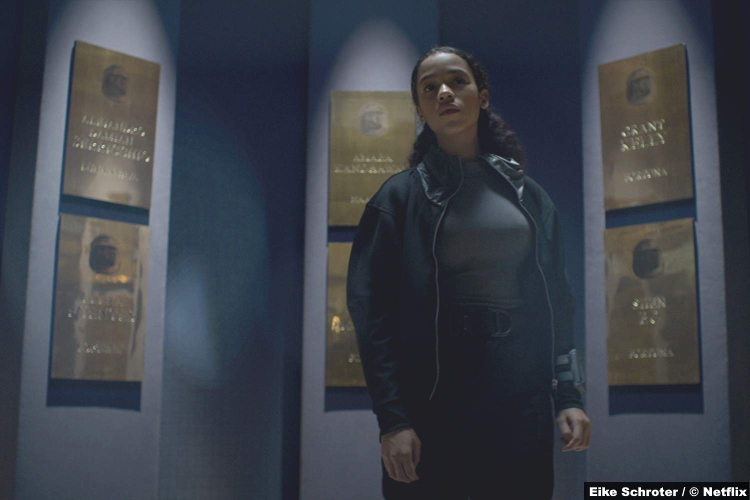 That more developed characterization extends toward peripheral characters as well. While she was fun to watch last season, it was hard to get a handle on Smith. Is she a sociopath? A chaos demon? The answer, unsurprisingly, turns out to be a little more complicated. She’s not unfeeling, but ultimately, she’s looking out for number one. Everything she does is in service of her survival. Even when she does something altruistic, it’s hard to read it as such. It seems more as if she’s tucking it away as a favor for later.

It’s a delicate balance to achieve. You want Smith to serve as a decent foil, because it makes the show livelier, but this is, of course, a family show. She can’t too go far. The flipside of that, though, is that the (NEAR-CONSTANT) danger that threatens the Robinsons feels toothless. They’re (probably) not going to kill them off. 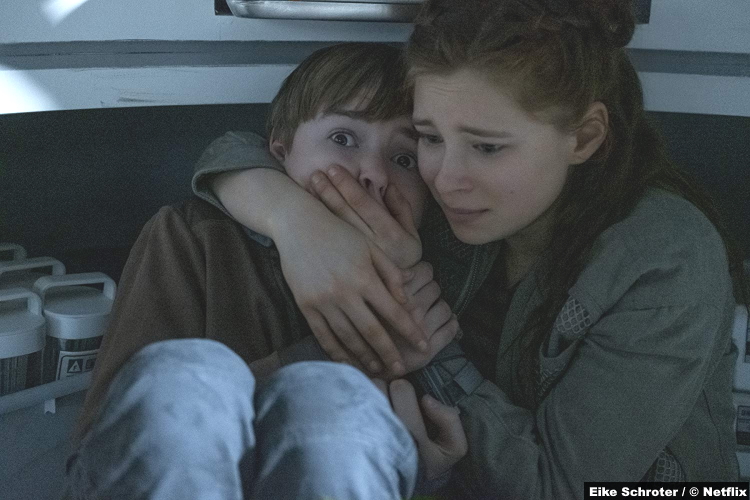 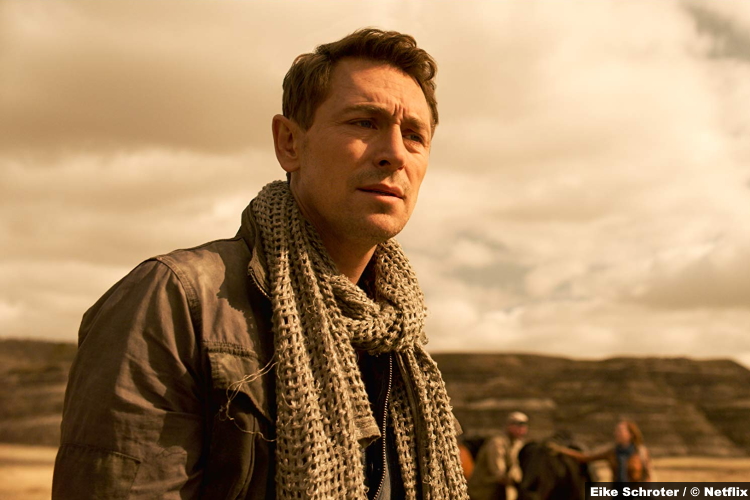 That doesn’t mean that no one dies or that everything’s happy all the time. The reveal last season, for example, that all of this–the extinction event, the travel to Alpha Centauri, etc.–is possible because of alien technology puts the humans in an uncomfortable relationship with the alien robots. Put simply, the humans want something that the aliens aren’t always willing to give, and historically, human explorers have not always been kind to the natives. This kind of thing can be a teachable moment for parents watching the show with their kids, if their kids can stand the cruelty. (I had trouble with it.)

The most important human-alien relationship on the show, though, is between Will and Robot. Their arc is and always has been one of the most interesting to me, as they both seem to grow through it. (And it makes me cry.) Their scenes are among the very best of this season. That includes a scene with a horse that seems to allude to The Iron Giant, another story about a boy and an alien robot (that made me cry). 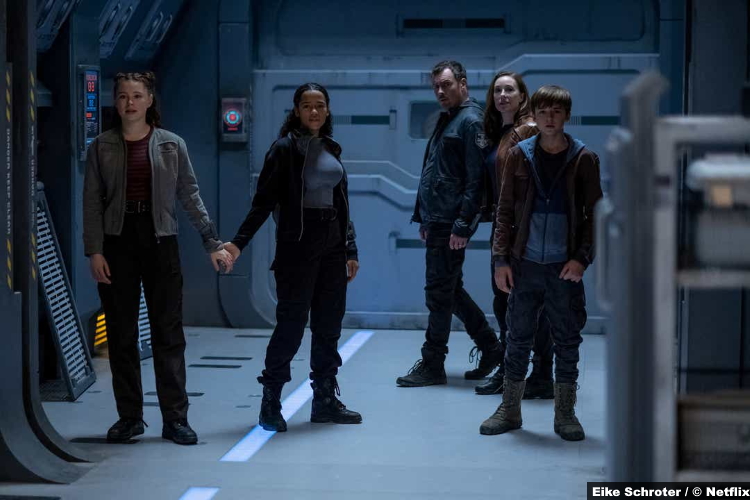 But while Robot, with a slowly growing human vocabulary, is moving, the most important relationships on the show are between the carbon-based life forms. Multiple members of the Robinson family repeat the family motto, that Robinsons stick together, this season, but this time, it feels believable. As I said, since we have a better handle on who these folks are, we care. And we keep watching. The (just doesn’t ever stop) danger gets tedious, but we keep watching. And the Robinsons stick together.

8/10 – While I thought last season was kind of a slog, this season was much more fun to watch. While, and I’m not sure I mentioned this, the ever-present danger can be a little much at times–can these folks just get one break???–the family ties make you root for them. This show isn’t going to be for everyone, but for parents wanting a show to watch with older kids, they could do a lot worse.

And although I didn’t get a chance to mention him, JJ Feild, who’s rapidly becoming one of my favorite actors, is a great addition to the season.