The Expanse S04E01 Review: New Terra – Sets us up for a fascinating season

Through its first three seasons, one of the key elements that was most remarkable about The Expanse was how completely committed it was to hard science fiction. The show was set almost entirely on spaceships, with the occasional visit to Earth, Mars, or an asteroid. In its fourth season, though, things are starting to change.

The first episode of this new season is all about establishing a new reality, one that has the same tone as the first three seasons, but features what seems to be a wider canvas. That wider canvas comes at least in part thanks to the show’s new home. For its first three seasons, it was airing weekly on Syfy. Now, the show is on Amazon. Thankfully, though, it still has all of those elements that made it great through its earlier incarnations. 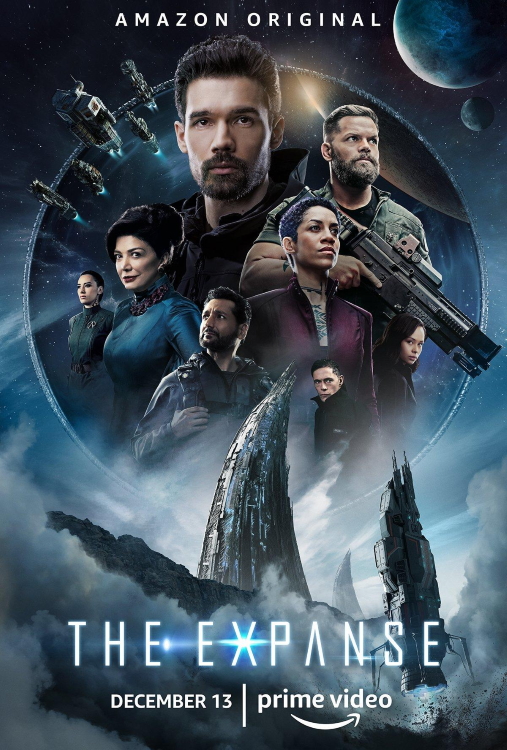 Perhaps the biggest difference, at least in this first episode, comes from the show’s expanded scale. You can tell Amazon was willing to give the production team a little bit more money than Syfy would. That makes sense, given all of the other ways that the company makes money.

This episode features overhead shots, enormous pan outs, and plenty of extra CGI wizardry that likely wouldn’t have been possible on the Syfy channel. The added budget comes at the perfect time for the show, which is moving its action from the interiors of spaceships to Ilus or New Terra, one of the many planets that was discovered after the Ring opened portals to new worlds at the end of the third season. 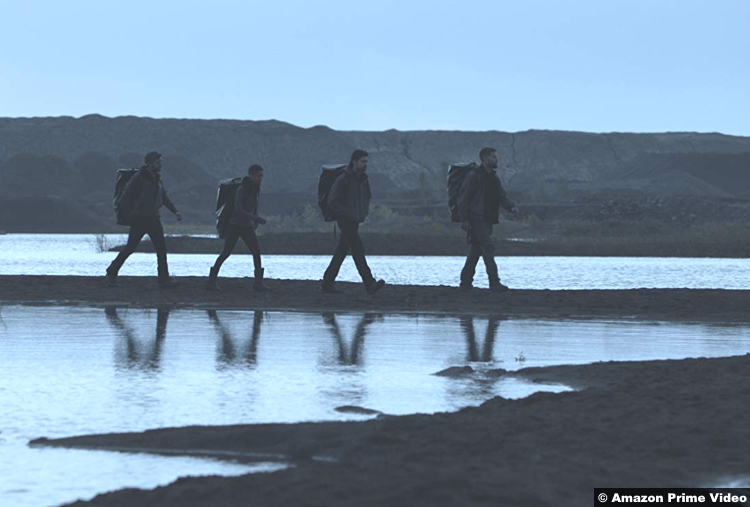 Ilus is in one of more than 1,000 new systems that the ring opened, and it’s our first chance to see the entire team of the Rocinante spend some extended time on the ground. This new status quo, where Holden and crew go on a sanctioned UNN mission to look for the protomolecule on Ilus, is also a departure for the show.

Up until now, there’s almost always been some doubt as to whether Holden and his team were on the right side. Now that they’ve successfully saved everyone from the terror of the Ring, it seems like most people agree that they should just let Holden do whatever he wants.

In fact, one of the most interesting ideas raised in New Terra is that instead of being a madman who sees the ghost of Joe Miller wherever he goes, he might actually be something closer to a prophet. That idea may get teased out even further as the season progresses, but it’s certainly a thread to watch. 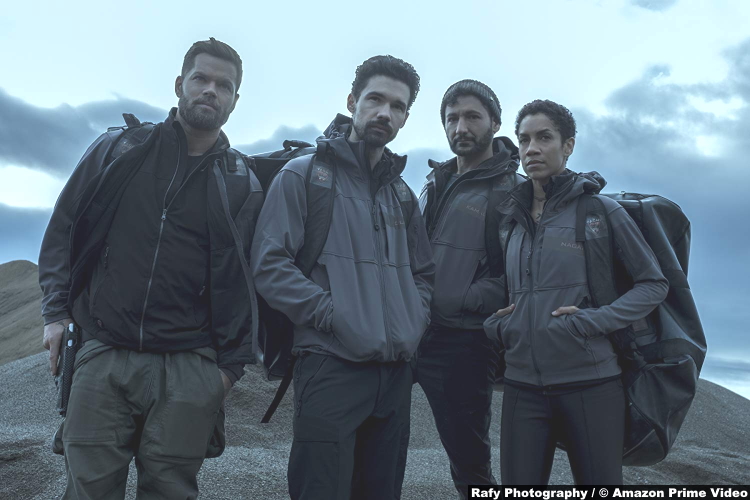 Most of New Terra is spent establishing the rules for the season, and where each of our players are at the start of it. The beginning of the episode gives us one of the few chances we’ve had in the show’s history to breathe with these characters before they undertake their next big mission. Holden spends time with his mom, Alex checks in with Bobbie, and Amos has a rather touching conversation with Melba about the time they apparently spent together on their journey back from the Ring.

It’s great character work, and proof that, for all of the dense plotting that The Expanse is quite good at, it also knows who each of its characters are.

We get a longer look at Bobbie and Ashford, in particular. We find out that Bobbie has been stripped of her military title, and is now working as a civilian. She seems…restless, to put it mildly. Restlessness seems to be going around, as Ashford is forced to protect UNN trade routes, even if that means picking up belter pirates who remind him of who he used to be. It will never cease to amaze me that David Straithairn is on this show. 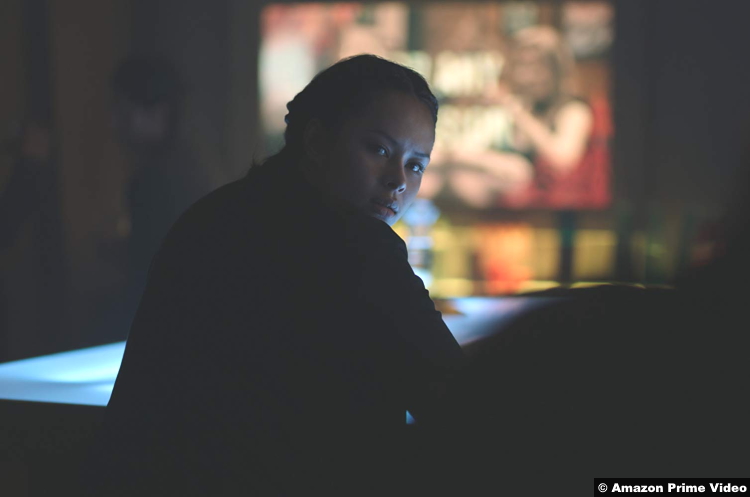 The brunt of the episode is spent getting Holden and crew from earth across the system and through the ring to Ilus. On this journey, we see that Naomi, who is the only belter in the crew, has to undergo a lot of painful training and injections in order to prepare for the enhanced gravity she’ll experience on Ilus. It’s a small thing, but it’s what makes the show work so well.

Even if every scientific detail isn’t accurate, The Expanse works hard to make the limits of its reality feel tangible. Whether that means Naomi having to deal with a new gravitational environment or Alex’s call with Bobbie breaking up prematurely, it all adds much needed texture to this heady sci-fi show.

The standout sequence of the episode comes when the crew arrives on Ilus, and the show takes a moment to underline how significant this is for each of them, but especially Naomi, who has never experienced real gravity before. When Holden bends down to touch the dirt, you can feel the show signaling that it’s transitioning into new terrain. For a while, at least, we’re planet-bound.

In its final moments, New Terra teases the two big conflicts that are likely to be at the heart of this season. We see the belters who have settled Ilus, and the crew that’s come to excavate it. The sequence when that crew crash lands is beautiful in its horror, and another indication that the show has deeper pockets than it ever did before.

It’s also telling, I think, that the belters chose to help the survivors of that crash, even though they don’t think they had any right to land there in the first place. Compassion comes first, followed immediately by conflict.

Just as things are about to boil over between the two factions, we’re reminded that the bigger threat is an external one. In this case, a mysterious black cloud of tiny blades. If humanity could get out of its own way for a second, maybe we could deal with the bigger problem.

8/10 – In “New Terra,” The Expanse sets us up for a fascinating season that will tackle big ideas around colonialism and human conflict, even as it tethers our heroes to a planet, at least for a while.