2020 probably won’t be as monumental a cinematic year as 2019. How can you top a year that had an Avengers movie, remakes of Aladdin and The Lion King, and a Star Wars? Answer: You can’t, but that doesn’t mean the year won’t have something to offer ticket buyers. Check out some of the big movies coming in the first half of the year here…

And now, here are a few of the big movies to watch in the SECOND half of 2020. Fair warning, readers: The pickings are slim this year… 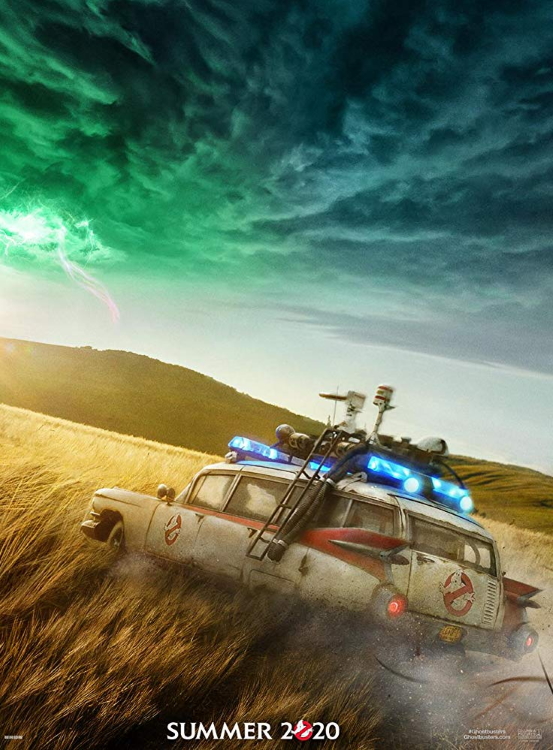 WHAT IS IT? It’s another attempt to revive the Ghostbusters franchise after the disaster that was the 2016 version, whose greatest crime was not the fact that it starred four women; don’t be dumb. No, its greatest crime was that it was unfunny almost across the board.

This one is using a cast of mostly-teens, and (unlike the 2016 film) is set in the same universe as the original pair of films. The original cast (sans Harold Ramis) will be returning in one capacity or another but the spotlight will be on Finn Wolfhard and co.

HYPE LEVEL: 8/10 – The initial teaser left me feeling much more optimistic than the 2016 film’s first teaser did. Innocent until proven guilty; possibly good until proven bad. 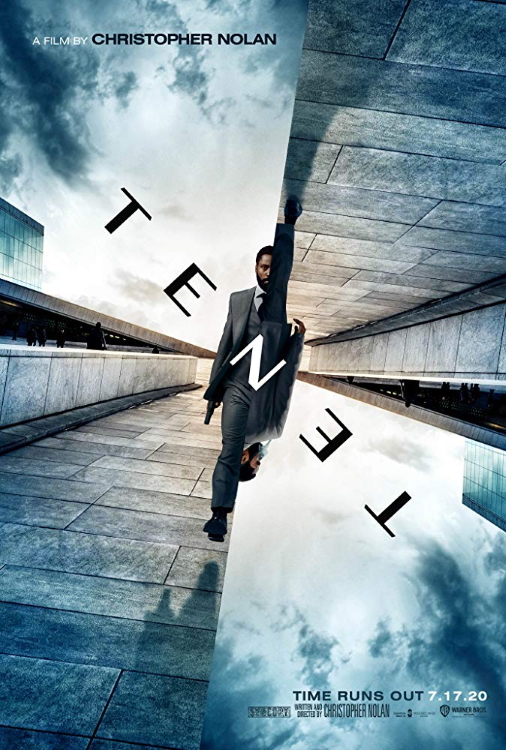 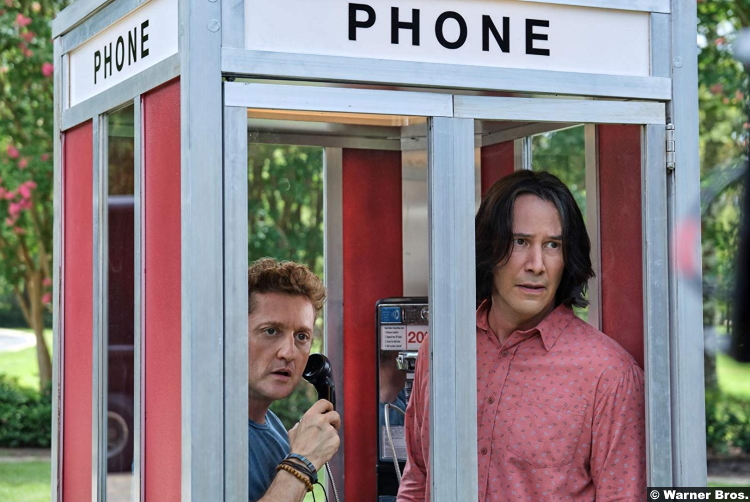 WHAT IS IT? It’s a sequel to the 1989 and 1991 films starring Keanu Reeves and Alex Winter, the former who went on to global superstardom, the latter who recently finished filming Bill & Ted Face the Music.

I really have nothing to say about this movie. It’s only included here because August is a graveyard this year. I think I saw the original when I was like 10 or something, maybe 12, but it never resonated with me the way other 80’s or early-90’s movies did.

HYPE LEVEL: 1/10 – I have a mild bit of curiosity concerning whether this was a naked cash grab or if the creative parties involved had something to say with Bill and Ted. But now that I’ve typed that sentence I realize how ridiculous it is. The internet meme-makers will love it and that’s about it.

THE CONJURING: THE DEVIL MADE ME DO IT 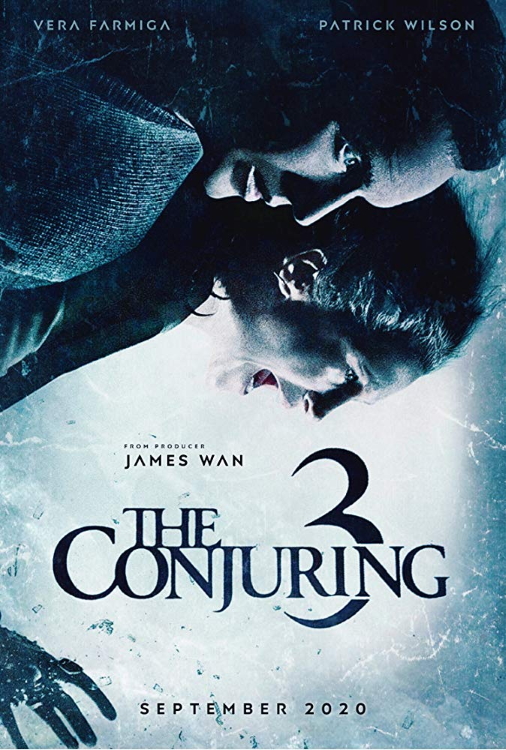 WHAT IS IT? It’s another in the Conjuring series, only not directed by James Wan, while also having one of the stupidest sub-titles in film history. The first Conjuring was marvelous. The second was…lesser but still very good. But it’s been four years since part two and it’s not like there’s been a dearth of paranormal horror movies in the interim.

HYPE LEVEL: 7/10 – There have been so many Conjuring Universe spinoffs over the past several years that the well feels run dry and the initial greatness of the original feels…whored-out. I hope it ends up being a film as good as its namesake, but I suspect it’ll be a film as mediocre as its spinoffs. 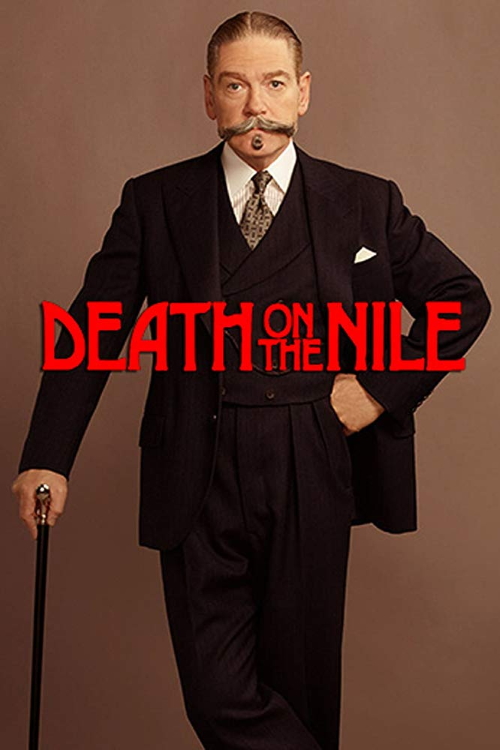 WHAT IS IT? It’s the expected-sequel to the mild hit Murder on the Orient Express, coming out a year after the hugely successful Knives Out. If this movie is a hit somewhere in between those two films, Hollywood will surely greenlight a ton of “whodunit” movies in response. That’s alright with me. Death on the Nile is not as famous as Murder on the Orient Express but it’s just as beloved by Agatha Christie fans.

HYPE LEVEL: 9/10 – Orient Express was wonderful. Everyone involved in that production is back, the source material is just as great, the cast is excellent. How can this fail to be at least as good? 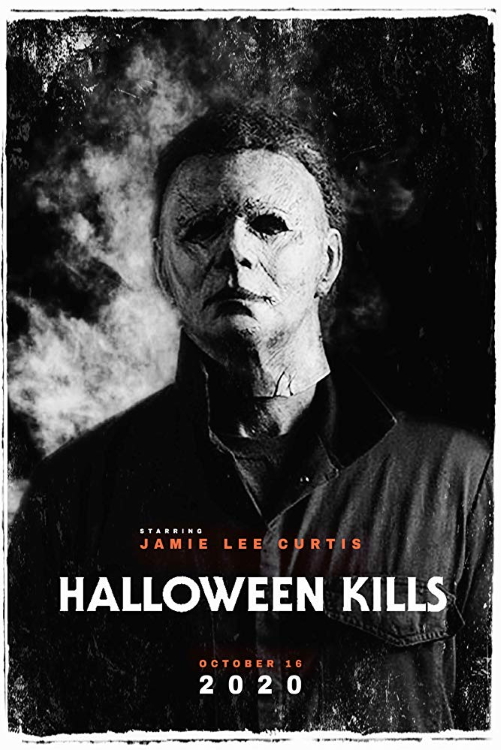 WHAT IS IT? It’s the sequel to the sequel of the original that pretended like all the original sequels never happened. In the previous film, Michael Myers died in the most “this guy is really dead for real” way possible. He was burned alive in a building as sealed-shut as Fort Knox.

Naturally, he’s alive and back for more.

HYPE LEVEL: 8/10 – The last one was a great coda and would have been a great end to the franchise. Will this spoil the moment or provide an actual “great end” to the franchise? We’ll see but I don’t have as much enthusiasm for it as I did the previous. 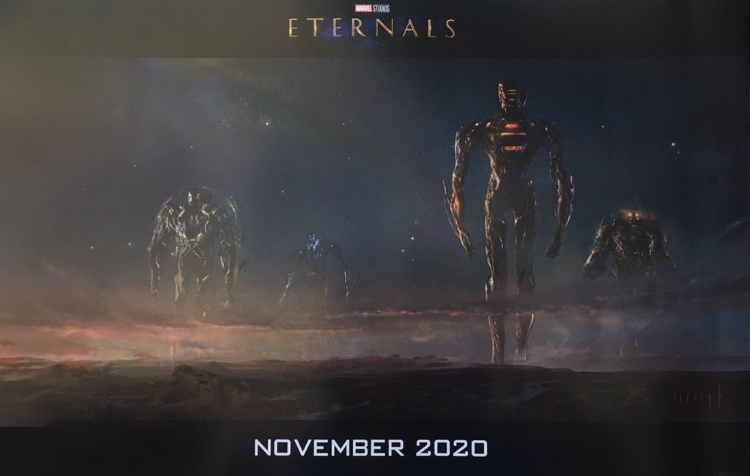 WHAT IS IT? It’s Marvel’s next mega-hit film. In canon, they were created to be the original defenders of Earth and their story spans eons. Whether or not this becomes a franchise unto itself or serves as a suitable launching pad for Richard Madden’s Ikaris will depend on how many hundreds of millions the film makes.

HYPE LEVEL: 9/10 – The premise doesn’t appeal to me as much as an MCU Fantastic Four movie does, but I never doubt Kevin Feige. 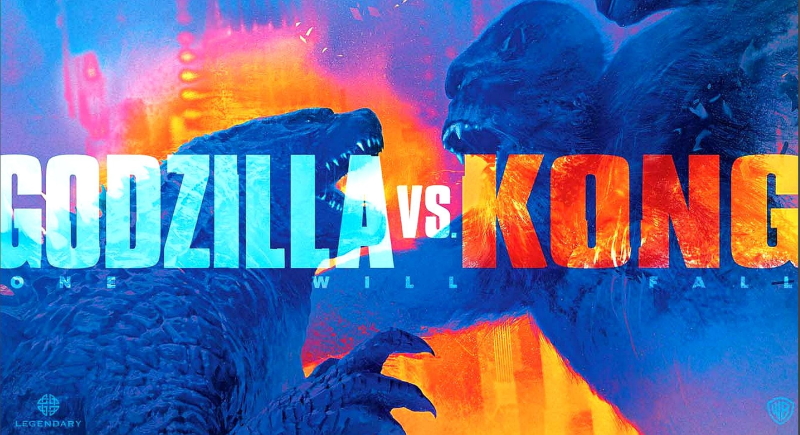 The first movie was only okay. I hated the next one. And the other was so forgettable I don’t even remember if I initially liked it or not. I do remember going to see it with the intention of writing a review, only to leave the theater and never get around to reviewing the movie. That should tell you how much this franchise appeals to me.

HYPE LEVEL: 5/10 – I’ll see it for the fighting but then again, I’ve already seen the original King Kong vs Godzilla and though it was corny, it was at least charming. I don’t expect this one to be charming or endearing in any way. 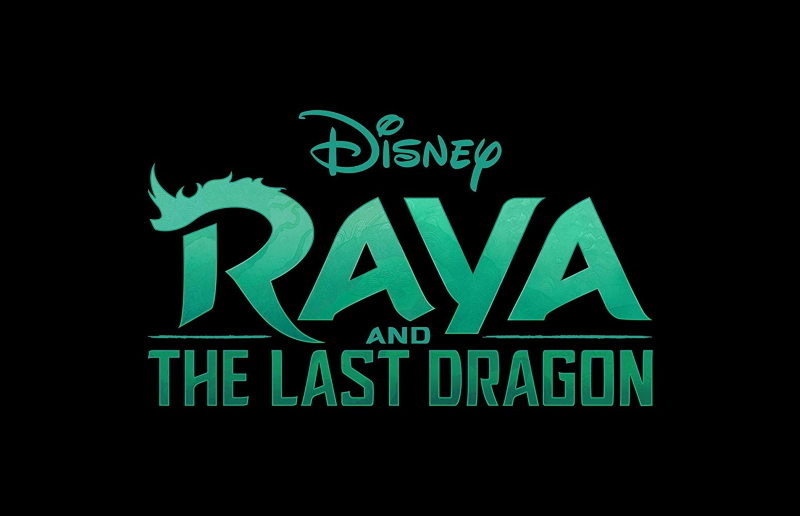 WHAT IS IT? It’s Walt Disney’s latest animated offering, about a warrior girl on a quest to discover the last dragon alive in her (fantastical) world. She eventually finds the dragon in the form of a woman, played by Nora Lum (Awkwafina), who can transform between waterdragon-form and human-form. Disney has a long history of adapting fairy tales with a classic fantasy backdrop, but this is their first since The Black Cauldron to really embrace fantasy as a genre.

HYPE LEVEL: 9/10 – It’s an original story with an intriguing premise and likely will have plenty of Disney’s trademark whimsy and schmaltz. I’m jazzed. 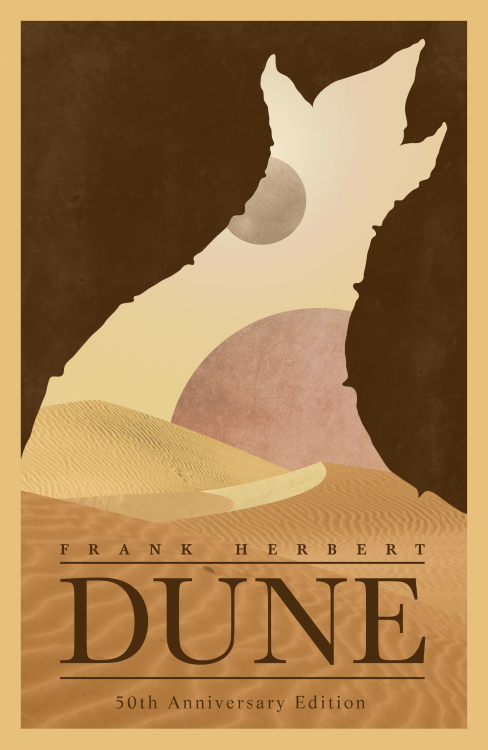 WHAT IS IT? Well, it’s Dune. It’s one of the biggest, most ambitious, and debatably best-selling science-fiction works ever. Dune is the latest in a long line of “un-adaptable” books, but that was a tag previously applied to such things as Lord of the Rings, Watchmen, and Game of Thrones. Dune was tried in 1984 and it proved to be “too soon.” David Lynch was in charge then, and his ambitions simply couldn’t be achieved with the technology of the day.

The 2020 version is helmed by Denis Villeneuve, who made the incredible Arrival and the beautiful (and criminally underseen) Blade Runner 2049. The Dune series is much bigger than a single story but whether or not this becomes a film franchise to span the 20s will depend on the success of this movie. My heart says yes but my head says no. We’ll see.

HYPE LEVEL: 10/10 – I know this: Even if the movie is a flop, commercially, Denis Villeneuve will make an excellent film. He’s the exact right person to tackle the project and I can’t wait to see what he does.

Those are the big films to come in 2020. What are you most looking forward to? Let us know in the comments below!