I’m trying to find a way to say this delicately. I want to be sympathetic to these kids and what they perceive as their struggles. But most of the time, when I watch them fumble through problems that are largely of their making, I just wanna throw my hands up and tell them to get a grip.

The way Colette is at the end of the episode is probably the closest I’ve come to relating to her. Granted, her attitude was motivated in no small part by her own problems (of her own making), but still. At some point, you just run out of patience. 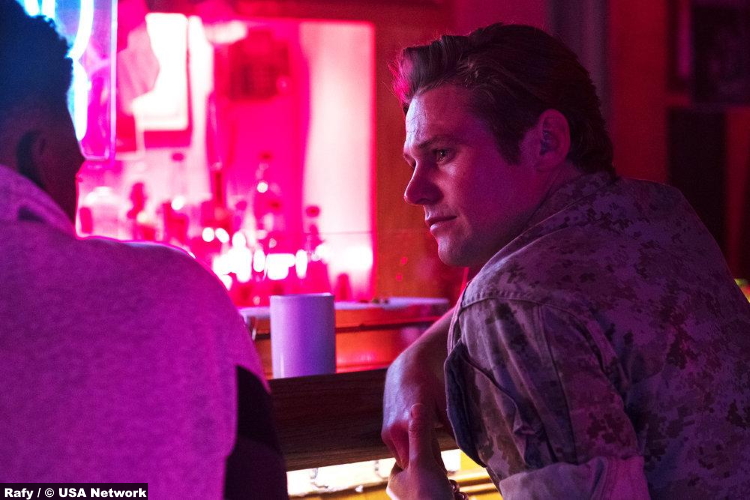 I wonder when that point is going to come for Sarge Will. He’s got his relationship, such as it is, with Colette, but not much else. He doesn’t seem to have friends. He’s got his fellow Marines, but he doesn’t socialize with them. I mean, unless you count hitting the gun range together, and I don’t. That’s basically just another part of work for them. In fact, the only person we’ve really seen him socializing with, outside of Colette, is Slocum (Antonio J. Bell). And he’s the high school student Will’s trying to recruit. So, yeah–his relationship with Colette, also a habitual line-stepper with teens, makes a lot more sense.

Not that it didn’t to begin with. They’ve been stoking this wild teenage love since…well, they were teenagers. And it’s beautiful, it’s romantic in its fits and starts, but it’s not real. I’m not saying that I doubt the sincerity of it; I do believe they share deep feelings for each other. I’m saying it’s an idealized version of love. It’s not the love that’s messy, that sees you when it’s 3 a.m. and the baby won’t sleep. It’s not a lived-in kind of love. 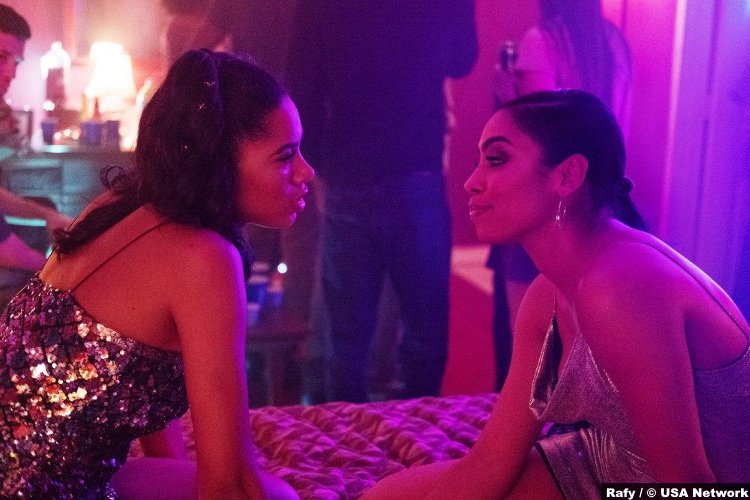 As much as Colette would probably roll her eyes at it, that’s what she’s had at some point with Matt. And I think Matt would like to have it again. I’m not saying he’s perfect, but I can understand his wish to have his home back, to not come home to a rager every night.

And I think Beth would like some version of that. I’m not saying she wants to be married off, not at 16 or whatever, but you don’t need a psychology degree to smell the dysfunction. Her parents try–to an extent–but they end up being ineffectual and equally bad in their own ways. There’s her mother’s depressing advice, for instance, and then there’s the ill-fated therapy appointment with Bert and Tacy.

I didn’t enjoy that scene, but I did like that we got to see a more real side of Tacy. She’s been presented as a victim of her sister so far, but here we see another side. She’s manipulative and simpering, appealing to her dad as the “good” daughter. To his credit, though, Bert does appear to try listening to Beth. He needs to try harder, though.

Because the only one who comes close to listening to her is Addy, of course, and she’s on the verge of slipping away every moment. If Colette wanted to, probably, she could sever the connection. But Colette would want that only if it served her needs. 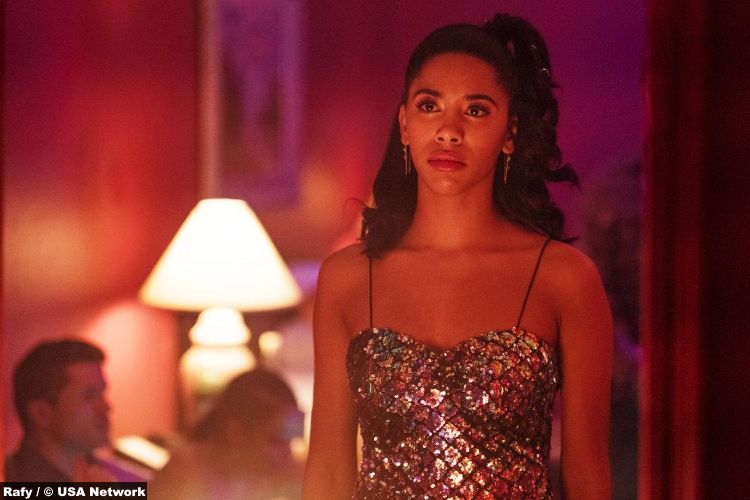 So I have to ask, what does Colette want? She makes noises like she’s trapped in her house, trapped in her relationship with Matt, but…so what? She could free herself, obviously. I just don’t know if she really wants to. I think maybe a part of her realizes that if she gives in to the fantasy and “go[es] to” Sarge Will, it will cease to be a fantasy. He’ll go from being her teenage dream to a guy in his boxers flossing in the bathroom.

Right now when she’s with Will, she gets to be care-free. But real life always finds a way to come crashing in. Sometimes it’s in the form of drunken teenage girls, one with a bloody mouth, just showing up at the door. But it’s fine and she can handle it. And she better, because the real blood is yet to come.

8/10 – While this episode started off kind of slow for me (and same-y as the other episodes), it really picked up in the middle.