His Dark Materials S01E04 Review: Armour – Now that is what I was waiting for!

Now that is what I was waiting for. And you’ll have to forgive me, because I try to put myself in the place of a viewer who hasn’t read the books, to think as they’d think. But it’s hard. I just feel so much. 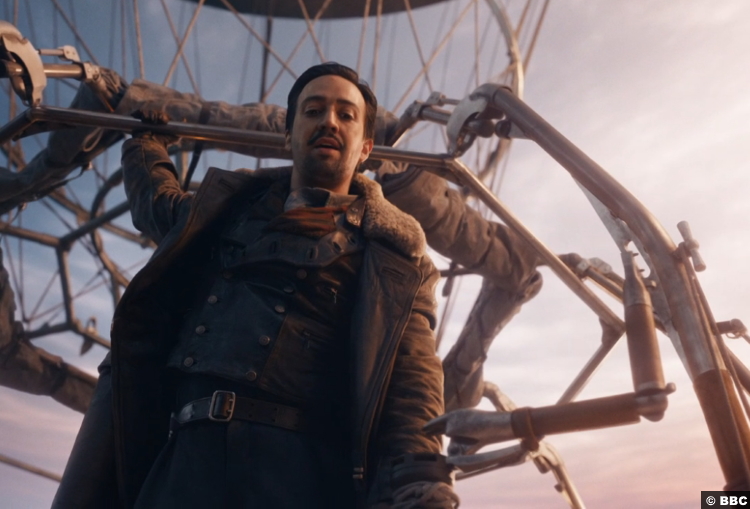 So when this episode begins with aeronaut Lee Scoresby (Lin Manuel Miranda) flying into Trollesund, a city in the north, with his daemon Hester (Cristela Alonzo), it means A Lot to me. But I know that to some of you, it’s just a guy and a bunny. (Ahem, a hare.) But it’ll mean more. I promise.

Lee and Hester have arrived in the northern city looking for Iorek Byrnison (Joe Tandberg), a bear he used to know. You know, as you do. That Lee’s arrival coincides with the arrival of the Gyptians, or more importantly, the little girl they’re carrying with them, has the mark of fate. There have been allusions so far as to who or what Lyra is–and her mom even goes so far as to query an alethiometer on that subject–but we’ve got no clear answers. Make no mistake, though–this is one of those moments you’ll look back on and say, “Aha!”

But before we get to that, we’re here in Trollesund, where the Gyptians are figuring their next move. They learn that the children have been taken to the station at Bolvangar, a name that translates as “fields of evil.” That’s never good news, so they’re going to need some help. Hearing that there’s a panserbjørn, an armored bear, in town seems again like fate. And then they meet this sad sack. 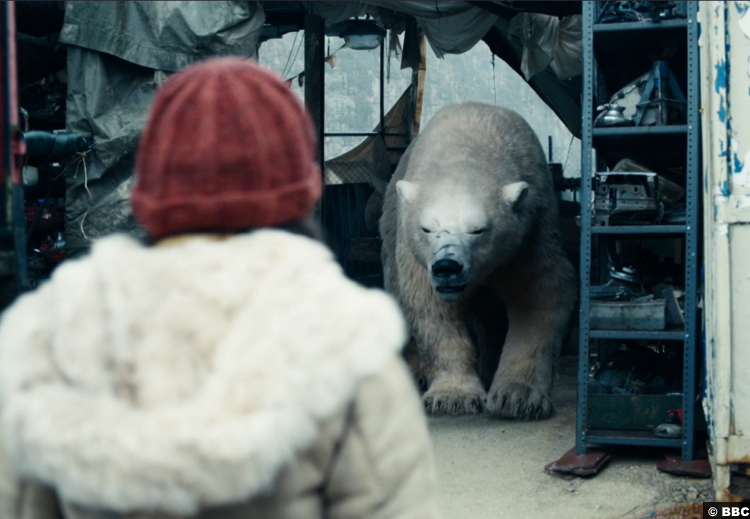 Iorek, when we meet him, is pitiful. Having been tricked out of his armor, he’s now consigned to living in Trollesund as a metalworker and a kind of indentured servant. It’s a tragedy. He should be a towering beast, a thing of beauty with the surging power of a wave that’s gathered strength, but…he’s not. He’s scarred and ashamed. So when Lee visits him and Lyra asks him for help, he brushes off both of them. He’s no good without his sky-iron armor and without it, it’s pointless to hope.

So Lyra uses the alethiometer to find that armor. Once Iorek knows where it is, the change is instantaneous. You can see how delicate, how tenuous the hold the townspeople had on him was. He could have broken free at any time, but he had to have a reason. And how he has one. He is, as one character says in the books, “a-helping Lyra.” 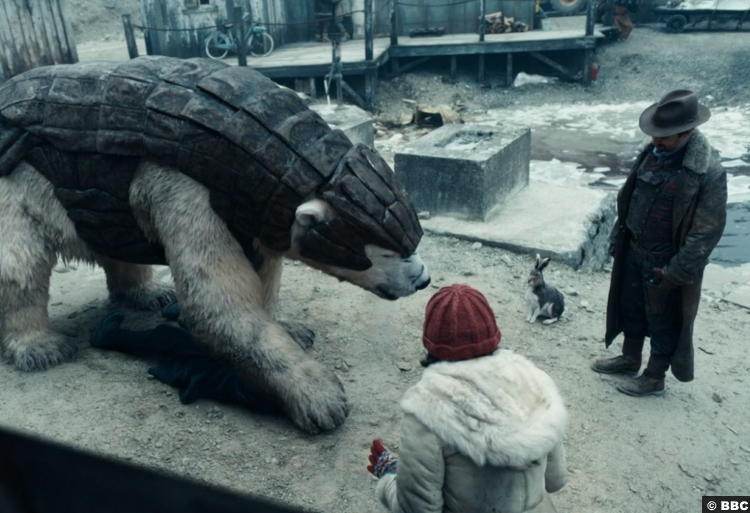 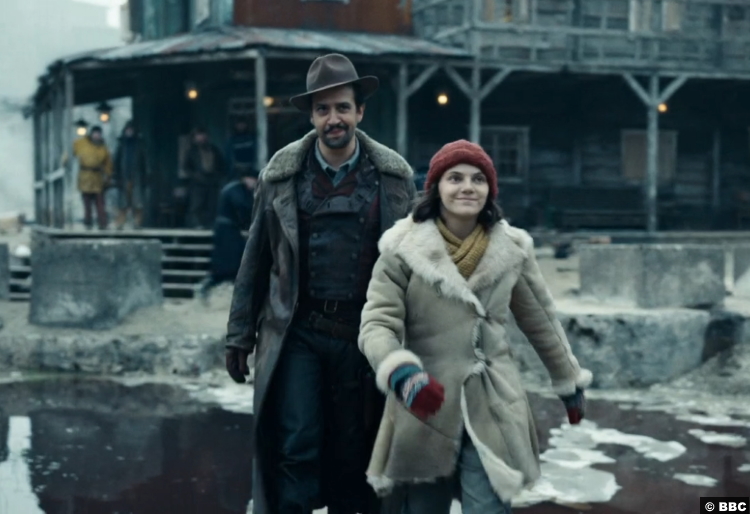 And now with the addition of Lee Scoresby (and Hester) to the Gyptians’ ranks, plus the witch Serafina Pekkala if they need her, it looks to be a much more even fight. If they knew what they were fighting, that is. All the show reveals about Mrs. Coulter’s project this week is the name of a process: intercision. If you don’t know what that word means, don’t Google it–the first result, even without clicking, is a massive spoiler. So let’s just say it’s a real word, an old word, that means to cut through or asunder.

By the look of the promo, you’ll get to see what that means next week. But for this week, it’s enough for you to know that Lyra isn’t the only one in her family with a relationship to an armored bear. (And I don’t just mean her dad, who’s in bear jail* right now.) Her mother is sweet-talking bear king Iofur Raknison (Joi Johannsson) into nothing good, I’m sure. It’s interesting to note that one of the things she promises him is baptism. That’s a human thing. And what do you think happens when a bear acts like a human? Just something to think about for the future. 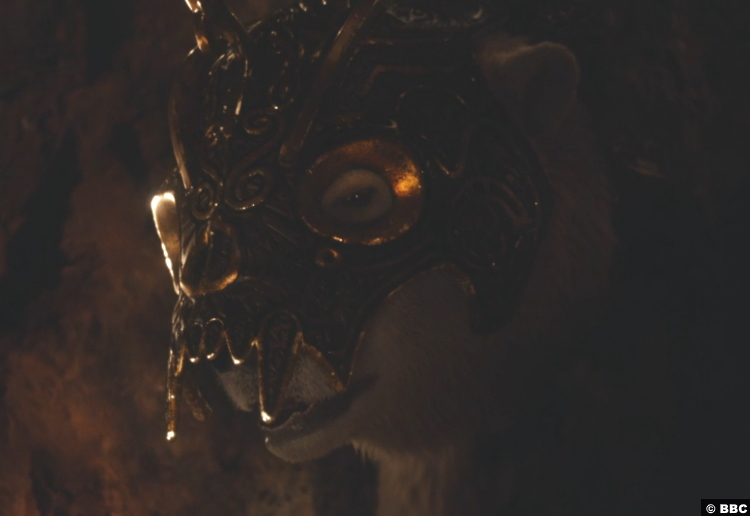 9/10 – If I make errors or leave things out, please be gentle with me–it’s hard to type while I’m sobbing. There are things about this episode I didn’t get to mention, but that doesn’t mean I didn’t notice or appreciate them. Things like Farder Coram talking about his relationship with Serafina, for example, especially with the hopeful way he approaches Kaisa (David Suchet), her demon. And everything about the depiction of Lee’s relationship with Hester, especially when she offers commentary on his barfight. Some may find this episode dull, but for me, the introduction of three of my favorite characters is excitement enough. And things are about to get much scarier next week.

*Whomst among us has not been there?