We’re entering the home stretch for Fox’s X-Men franchise. The series that kicked off a new generation of comic book movies has had its shares of ups and downs, and you can expect a pair of articles later this summer that explore those highs and lows; right now let’s consider the movie series as a whole. By the time the summer is over the X-Men franchise will have encompassed thirteen movies.

And nothing about them makes any linear sense.

Let’s dispense with a few films in that baker’s dozen: Deadpool 1-2 are technically “X-Men” movies but any continuity errors, timeline nonsense, or good old fashioned cinematic tomfoolery is overlooked since the titular character’s whole shtick is making fun of such things. Let’s also set aside the upcoming New Mutants movie. Instead, let’s just zero in on the six (soon to be seven) movies that make up the primary series and touch on the Wolverine solo films a little too.

That means we’re looking at…

The series begins simply enough. The first movie is set in the “not too distant future” but it’s basically the year 2000. We meet Magneto and Xavier and learn they have some familiarity with each other. As a child Magneto (Erik Lehnsherr) survived the Holocaust, meaning he was born sometime in the 1930s. Sure enough, in the series’ modern-day Erik is around seventy years old and he looks every bit of it. 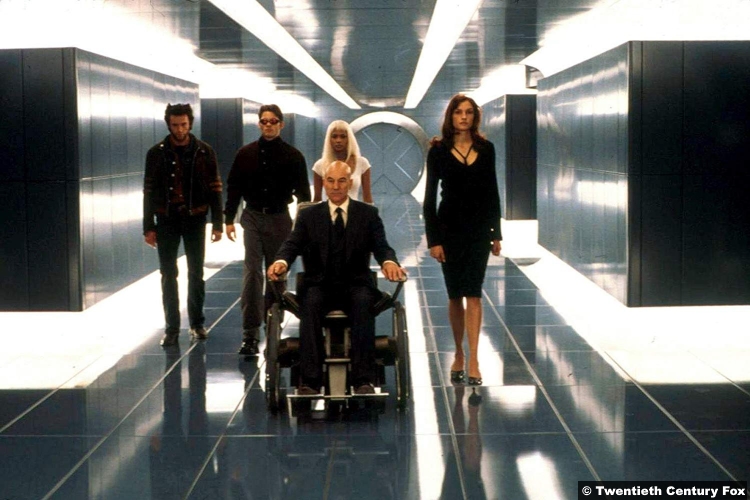 As the movies progress, Wolverine takes a starring role, and the climax of the second film is set at the research facility where he (as Weapon X) was experimented on. Jean Grey presumably dies at the end, though a phoenix is teased in the waters where she was thought to have drowned.

In the next movie, Jean is back but is consumed by an evil personality that Xavier forced into her subconscious. We’re shown that in a flashback, with Xavier and Magneto working side by side. The scene is set in 1985 so apparently whatever riff they had either hadn’t happened yet or had been mended by this point. At the end of the movie, Xavier is dead but his consciousness is somehow transported into his brother who was brain-dead and in a coma or something. Okay.

Due to X-Men III being a floating turd, the main-series took a break for a few years and returned in 2011 with a prequel set in the 1960s. We’re introduced to young Xavier and Erik, who discover each other and begin working together to find and help fellow mutants.

So…apparently they knew each other for forty years by the time the first X-Men movie happened and according to X-Men III, they were at least allies for most of that time.

Anyway, Erik and Charles part because of the whole MLK vs Malcolm X thing and that’s First Class. Fast forward to Days of Future Past which jumps the story forward ten years. That’s a heck of a time jump. We’re now in the mid-’70s, a decade before Charles and Erik are buddy buddy again and helping Jean. The movie also features the presumed end of the X-Men storyline, with a dystopian future where Sentinels rule the world.

Let’s back up to the end of The Wolverine, which saw Logan stripped of his adamantium. The movie ends with Charles and Eric asking Logan for help with the Sentinel threat. So Xavier is…not dead? That just happened off screen I guess? According to the ending of X-Men III, he should be some other dude and not just…Charles again.

Also, the Sentinel threat is teased in 2013 and by 2023 (ten years later) they have taken over the world and nearly wiped out all mutants. And I know I said “no Deadpool” but Deadpool 1-2 happen in the middle of that ten-year span and there’s not a hint of any sentinel threat, though I guess you can argue the time-travel stuff saved the timeline. Okay. The 1970’s portion of the movie ends with an unconscious Wolverine being rescued by William Stryker. We’re led to believe that’s the start of his time as Weapon X, despite how that would totally contradict the timeline of X-Men Origins, but swerve: It’s not really Stryker; it’s Mystique who rescues him.

The next movie is set in the 1980s as the team faces off against a powerful mutant from thousands of years ago. Forget all that though, my problem here is two-fold. First, at one point, the team breaks into the Weapon X research facility and discovers the future Wolverine. Except wait: I thought Mystique saved Logan? Why is he suddenly back in Stryker’s lab?

And speaking of Wolverine how did he get his adamantium back by the time of the future in Days of Future Past? That’s not a timeline headache, that’s just ignoring the movies.

The second problem carries over into the next film, which is set in the 1990s.

For those of you keeping score, that means Dark PhoeniX takes place only a few years before the original X-Men movie but features Jean Grey turning into the Phoenix about ten years before she does it in X2. It also features Jean visiting Erik ten years after he was supposed to have helped introduce her to Charles, though he seems to have no memory of that here.

And then there’s the fact that the past four primary X-Men movies are each set in a different decade, and yet despite the fact that we’ve apparently jumped from 1963 to 1993, all of the actors still look the same as they did in 1963. This is Charles at the end of First Class in 1963… 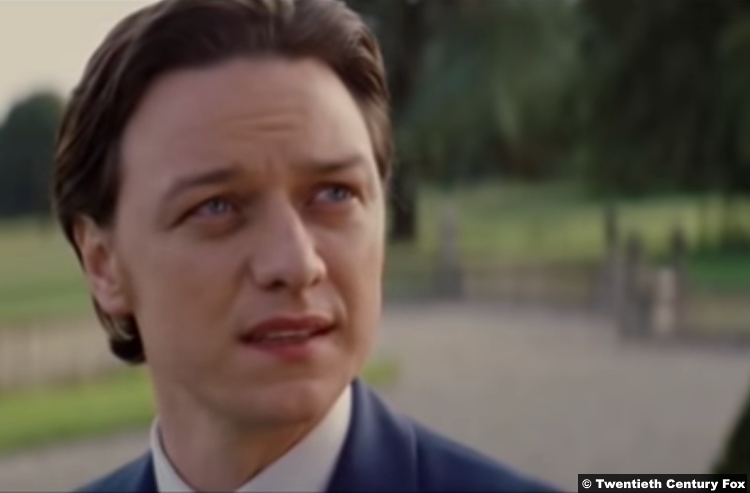 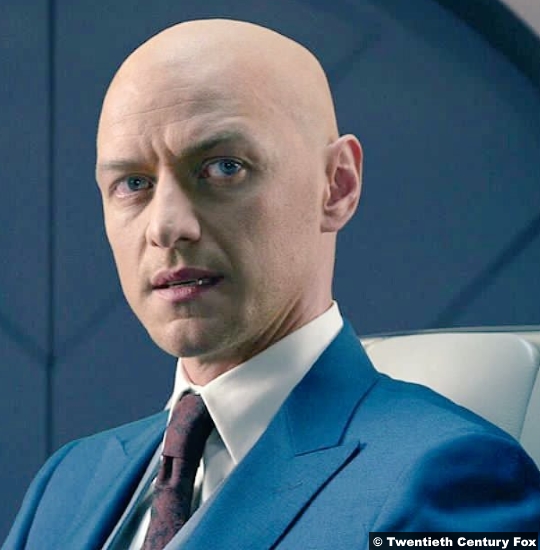 He’s bald, okay. That happened in the last movie, and that’s it. 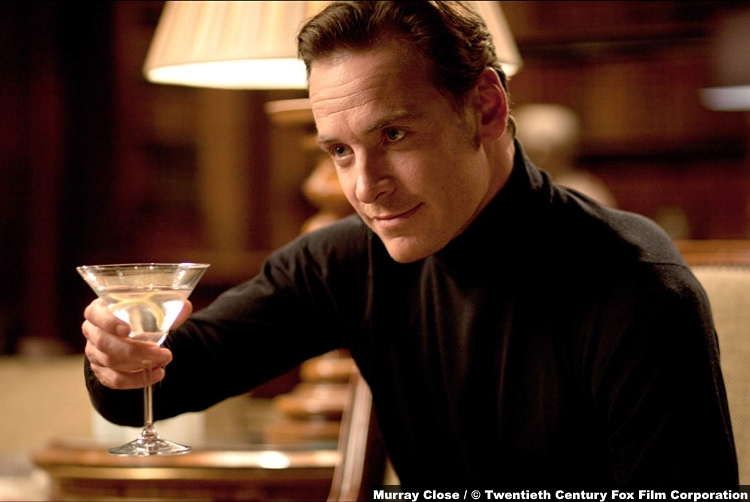 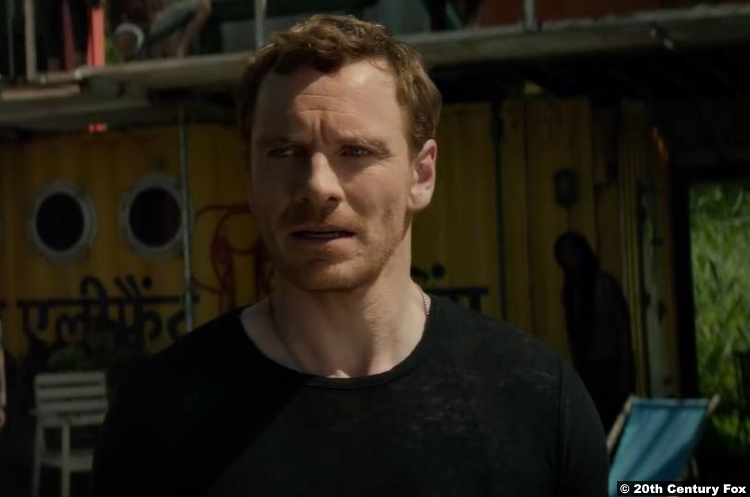 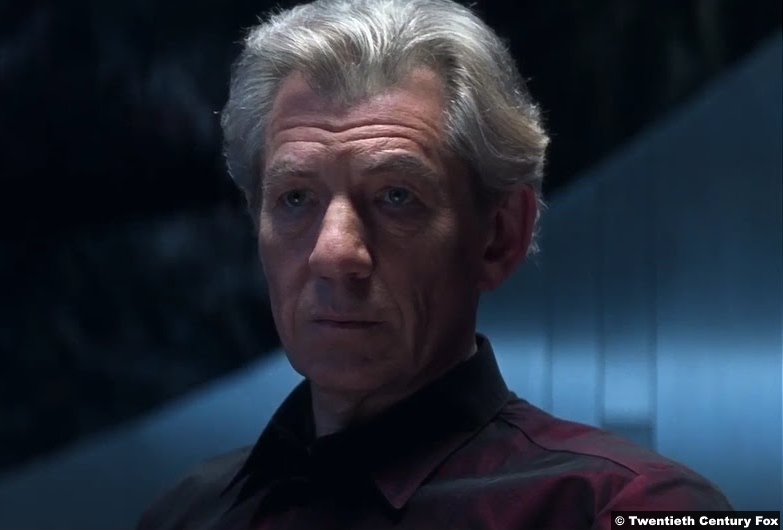 That’s the Fox series in a nutshell.

This summer marks the end of an era, but I’m more than ready for better storytellers to take the helm and guide the franchise to newer and better heights than ever before.

We’ll have more X-Men coverage in the weeks to come.