on Disney owning Fox…what ELSE are they getting?

Earlier this year we looked at what Disney’s purchase of 20th Century Fox might mean for the X-Men. In short, there is a lot that can be done with the mutants and their many beloved characters, and the ways to reintegrate them into the MCU are numerous. It’s actually a pretty cut and dry situation (assuming of course that the Disney/Fox deal goes through). We’ve also looked at Fantastic Four and how the first family of heroes might fit into their new MCU environment. Obviously, Marvel is all anyone seems to be talking about when it comes to the newest Disney acquisition but there’s quite a bit more that the House of Mouse has snagged in the deal. 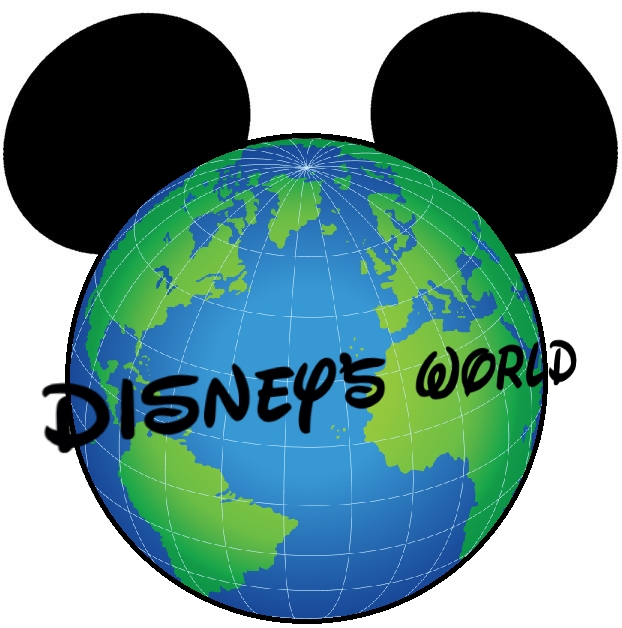 Star Wars is, of course, the other big thing people are talking about. It’s not been a story as dominant as the Marvel one since Disney already had Star Wars more or less in the bag. When the company bought Lucasfilm, they purchased “essentially” the full ownership of the franchise, past, present and future. But those little snag words like “essentially” and “more or less” are what Disney has buttoned-up with the buyout of Fox. Prior to the deal, Fox retained distribution rights to the original Star Wars (1977) movie. Those rights were leased to Lucasfilm (before and after Disney bought Lucas’ company) but now they are entirely owned by Disney. Does that mean we’re getting the unaltered de-specialized versions of Star Wars anytime soon? Don’t hold your breath…but maybe!

So, setting aside those two movie behemoths, what else is Disney getting?

As it turns out…they’re getting a lot. For example… 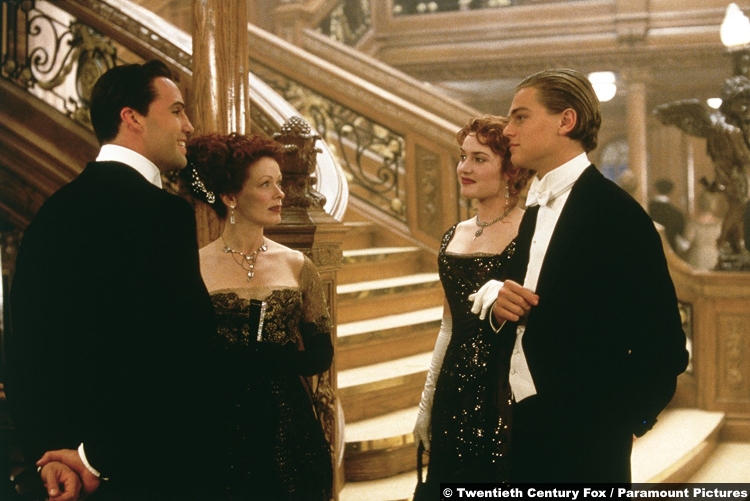 Titanic is a twenty-year-old movie with no franchise potential (I’m laughing at what a company like Sony—who are probably still trying to pull off an Aunt May movie—might do to make Titanic II: The Ship Strikes Back or whatever happen). How is that at all appealing to Disney? The movie is hardly in the public consciousness anymore…and yet it remains a huge-seller on home video. That means there’s a market out there—let’s call them the silent-Titanic watchers—that privately still loves the movie and would gladly pay to watch it. Disney may be buttering its bread on big movie franchises at the moment, but there’s a ton of one-off movies, or mini-franchises with no further sequel potential out there, and those movies are still beloved and watched by people more than happy to pay to have them all conveniently collected on a Netflix-like service. 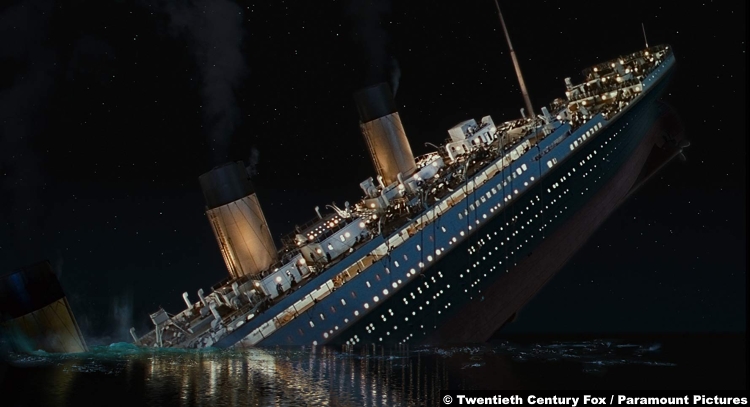 And wouldn’tcha know it; Fox happens to have a whole lot of those movies.

By buying Fox, Disney has secured the rights to a dozen Titanic-like movies; movies, some of which were huge hits and some that (unlike Titanic) were not necessarily big box office earners, but have at least found a second life on the small screen: Office Space, Home Alone, That Thing You Do, Speed, Mrs. Doubtfire, True Lies, The Fly, and many many more. Fox’s library of movies is massive, dating back to 1935. Disney has not just secured a few big franchises; they already had that. By securing Fox, Disney has acquired something even more important: Depth.

You know how, when you actually search for a movie on Netflix you typically see the dreaded “we don’t have that movie, but here’s a movie half-ways sort of like it…” screen? Netflix hasn’t been the place to watch old movies in a long time. The rights to show those movies are on deals that expire and so movies come and go, but on Disney’s streaming service, those movies will always be there. And buy nabbing Fox, Disney has ensured that there will always be a lot of them there, too. 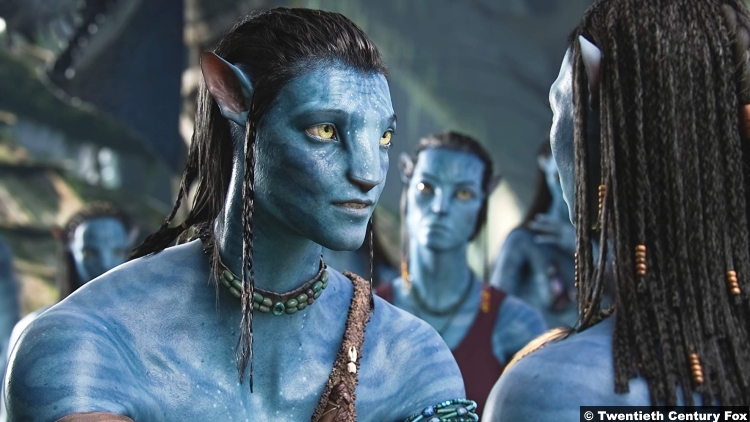 But speaking of franchises, let’s not act like they aren’t important. And arguably the (potential) biggest non-Disney franchise out there is Avatar. Maybe Fast and Furious is bigger but it feels like that series has peaked and will start to suffer diminishing returns. And while it’s possible that Cameron’s Avatar 2 (and 3 and 4 and however many more he’s already working on) will disappoint at the box office, it’s also just as possible that it’ll be as big a hit as the first one. And if it is, that simply means Disney will have the rights to the three biggest money makers in box office history (Marvel, Star Wars, Avatar). Even if Avatar 2 only performs 65% as good as the first that’s still a 1.6 billion dollar movie. 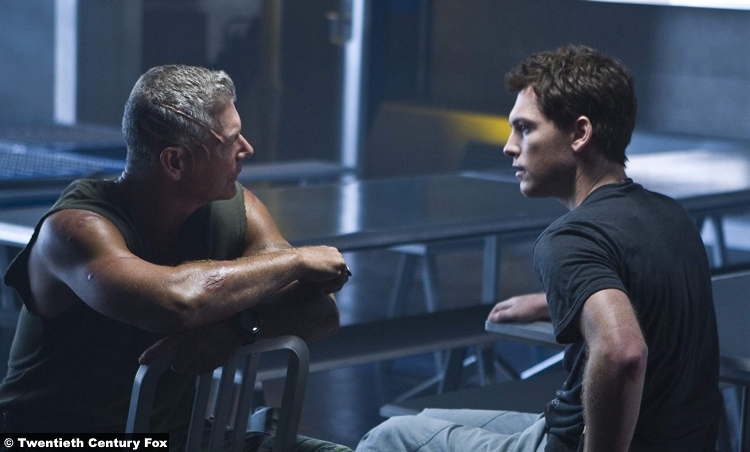 And after its had its huge theatrical run (bolstered by Disney strong-arming theaters into keeping the film in theaters longer, on the biggest screens longer, etc), it can pop up on their new streaming service, ready to be consumed all over again. Disney integrating Avatar into their theme parks shows the company’s commitment to pushing the brand, and that was before they bought the rights. So if you’re one of those people who thought the movie was overrated, sorry to tell you: Disney will have those movies everywhere, willing you into submission. It’s the biggest potential franchise they got in the deal.

ANIMATION (and other TV) DOMINATION 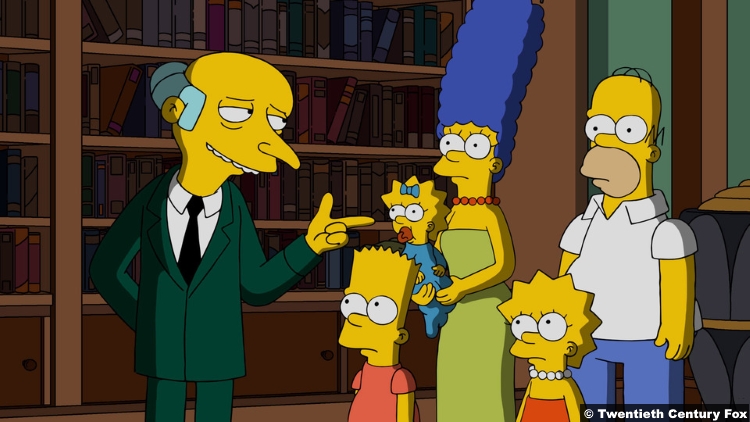 Disney now owns The Simpsons, all 640 or so episodes and counting. Disney now owns every animated episode of King of the Hill, American Dad, Futurama, Family Guy, X-Men, Spider-Man, Bob’s Burgers…you name it. It’s a veritable smorgasbord; a cornucopia, even. And that’s just the animated shows. There’s also X-Files, 24, Malcolm in the Middle, That 70’s Show, and even COPS. On their own, only a few of those shows have the pull to draw in a subscriber. Taken together, however, and they give Disney’s new streaming service a hefty library of titles to choose from.

And that only scratches the surface. Next month, we’ll look at some of the big R-rated franchises Disney is awkwardly adopting via this new marriage, as well as some big animated movies that will be integrating into the company that put animated movies on the map.