CLICK HERE FOR THE SPOILER-FILLED REVIEW OF AVENGERS ENDGAME 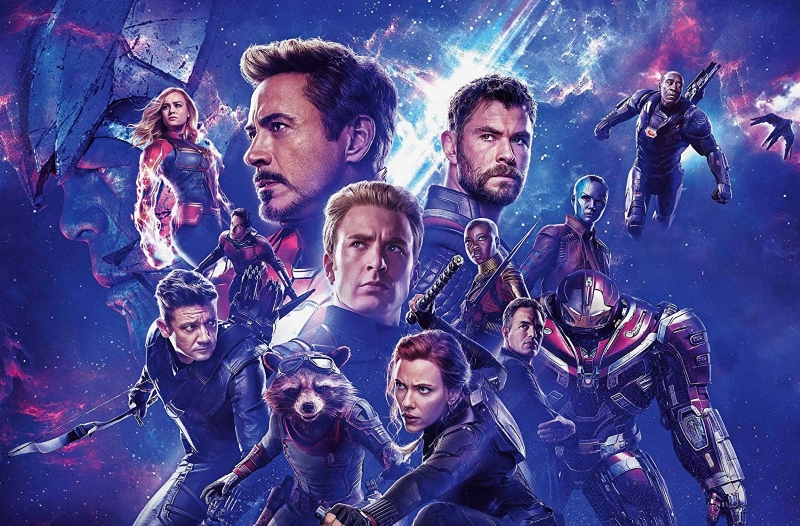 Eleven years ago the MCU was born. This weekend, Avengers Endgame culminates the storyline of this interconnected series of movies that has grown to become the biggest film franchise of them all. The movie brings to a climax a trilogy of trilogies starring Iron Man, Captain America, Thor, as well as multiple movies starring the Guardians of the Galaxy, Ant-Man and the Wasp, and a host of other films featuring one superhero or another, almost all of whom were obscure or little-thought-of until they joined the MCU franchise.

At the center of these movies is a trilogy of epic team up films, with stories evoking the classic “special event” comics they are based on. Avengers (2012) seems so quaint today, with a hero roster only six-people deep. At the time skeptics said the movie would be a disaster with too many characters being juggled. Instead, the movie grossed over a billion dollars without breaking a sweat. Three years later was Age of Ultron, which took the half-dozen heroes and added a handful more. Once more critics said the movie was stretching itself too thin. Instead, it was a box office monster. Three years later the big bad of the whole franchise finally came to town and by that point, the roster of six had ballooned past twenty, with heroes scattered in teams across the galaxy. Look how far it came; it’s remarkable.

The MCU has grown and grown as a franchise over the years. Its fans have supported it from the beginning, its roster of actors has increased with new stories and new epic moments topping the old ones every year it seems. Skeptics will try to say the franchise is unsustainable, but the Avengers keeps proving skeptics wrong, and fans keep turning out to break box office records. 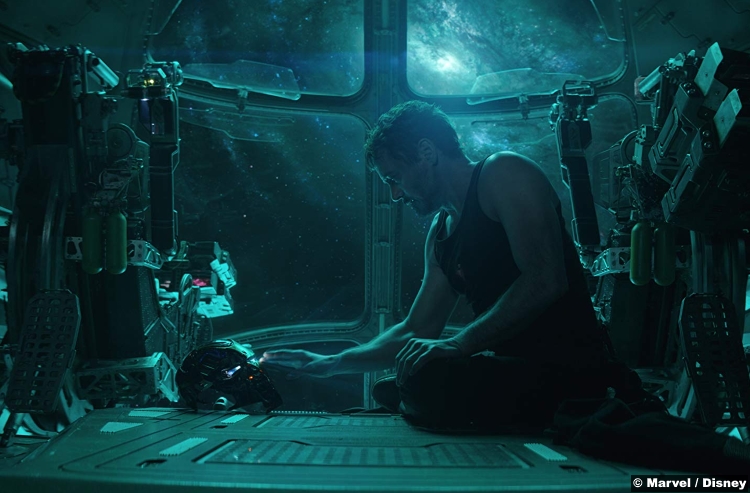 Which takes us to Endgame. Here’s a movie that really isn’t even a movie. Sure, it has a plot, it has main characters and villains, it has conflict, surprises, resolutions, etc. But it doesn’t feel like a traditional three-act, boom-boom-boom, get in, get crazy, get out, kind of movie. It feels more like the greatest TV series finale there could ever be. There are so many easter eggs, winks and nods, overt references, cameos, call backs, and more moments to remind you of the past eleven years than you can possibly imagine.

Just as a great TV series finale will bring back old characters and moments to bring the arc of the show to a poetic close, Endgame pulls from its past to give the fans—who have given this franchise countless hours and several billion dollars—a love letter like they’ve never had before.

When we last left our heroes, they were reeling from the aftermath of the snap. Where do we go from there? Will the heroes try to move on, fight back, try to undo the damage? The movie ended in a remarkably downbeat way. Thanos won. Period. He left no loose thread. He left no possible hope. The final shot of the movie featured him sitting down, watching the sunrise, smiling in victory. It was incredible and it was so “final” that Endgame basically could have gone in any direction.

Think about a cliffhanger like Back to the Future Part II. You end that movie knowing exactly what Marty needs to do and how to do it. The Empire Strikes Back ends with the hero learning a horrible truth, setting the stage for a final confrontation in the next movie.  Those have obvious ways forward for the story. Not Endgame.

If you go into Endgame spoiler free then I promise you: You will not see its plot (or its plot twists) coming. 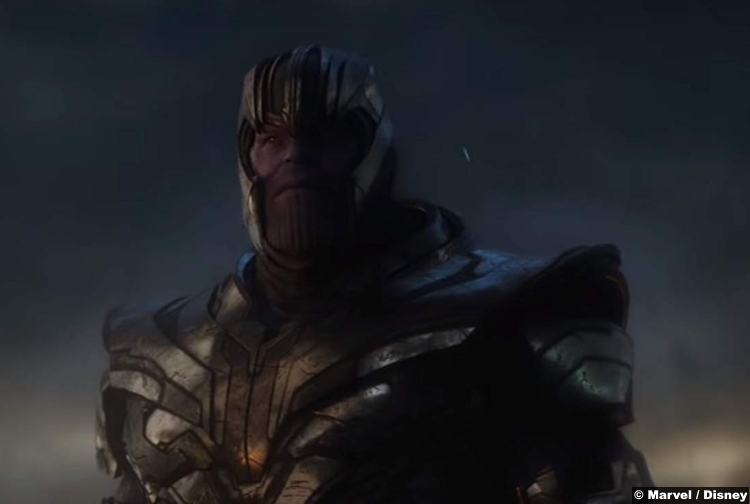 It’s hard to fully wrap the mind around what a cinematic achievement it is even to GET to this point, much less to stick the landing. How many movie franchises reach eleven movies, much less twenty-two? James Bond comes to mind, but the Bond films are (mostly) self-contained, not building one on the other, growing and expanding its universe with every film. Star Trek has had to reset and start fresh more than once. Star Wars went dormant for a generation twice-over. Most big movie series’ are contained to trilogies and only a handful manage to stick THOSE landings; usually the third film is the weak-link (Back to the Future III, Return of the Jedi, Godfather III, Spider-Man III, etc).

This is movie twenty-two!

And even though some MCU movies were better than others, they all played a part in the overall-stellar story, acting either as episodes or season-finales, all building toward its grand conclusion, its big send off, its final finale. Endgame is it and, after eleven years and twice as many movies, it’s remarkable how perfectly, how delightfully, how surprisingly, how emotionally, how Marvelously it sticks the landing.

Check out our spoiler-filled review for all the details but for now just consider this: Try to remember what you felt like walking out of the theater after seeing Infinity War. What possibilities popped into your head? What crazy scenarios did you imagine the remaining heroes might attempt in order to win a happy ending in the next movie?

Let me promise one more thing: Whatever you ever wanted out of an MCU movie, you’ll get. Whatever wonderful things you didn’t even know you wanted except on like an instinctive level, you’ll get. This movie is, plain and simple, a love letter to the millions of fans around the world who have made the MCU the biggest movie franchise in the world.

10/10 –  Endgame does the near-impossible: It sticks the landing after ten years of flying higher than anyone ever imagined.