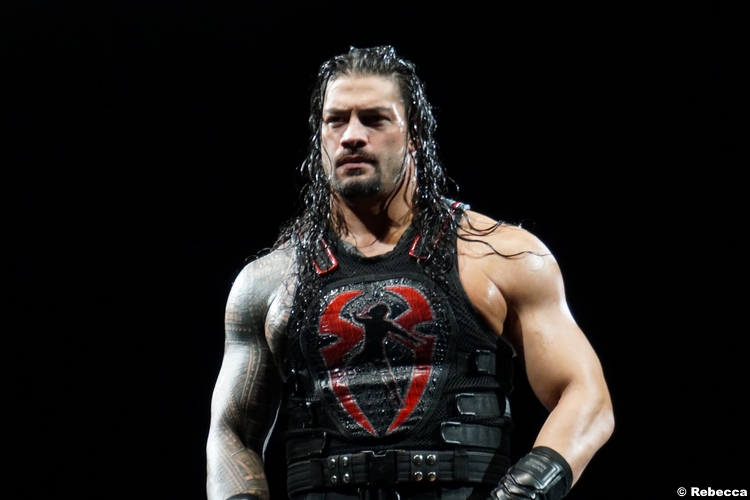 Six nights before WWE Hell in a Cell, the 1320th edition of WWE Monday Night RAW came to you, live, from the Smoothie King Center in New Orleans, LA. After witnessing the tense confrontation between his longtime best friend Shawn Michaels and his opponent at WWE Super Show-Down The Undertaker, WWE COO Triple H would make an appearance on RAW to address “The Deadman” less than a month before their Last Time Ever clash in Melbourne, Australia. Also, for the first time since being fired as the RAW General Manager in March of last year, WWE Hall of Famer Mick Foley would make a special appearance on RAW for the 20th anniversary of his legendary showdown with The Undertaker inside Hell in a Cell. What will Mick Foley have to say about this Sunday’s Hell in a Cell Matches? Also, before she defends the RAW Women’s Title against Alexa Bliss this Sunday, RAW Women’s Champion Ronda Rousey would team with her friend Natalya to take on the team of Alexa Bliss & Mickie James.