REVIEW: The Predator succeeds and fails trying NOT to be like the original

The Predator (2018) is as far from the 1987 original as you could possibly imagine and that works at times to its detriment and at times to its credit. Shane Black directs, having been there in the beginning as a screenwriter-turned-actor (brought on location because director John McTiernan needed the script punched up on the fly) and he brings his very particular, love it or hate it, style to the party.

Is the movie a worthy successor to the Predator legacy?

Well if you ask me there is no Predator legacy. The first one simply can’t be beaten; it was a very unique product of its time, made great by a series of circumstances that just can’t be replicated, at least not intentionally…

Why The Predator (1987) succeeded where its sequels failed

That said, The Predator is the best sequel since the original and also a mediocre movie. It both succeeds and fails precisely because it’s the first one to try not being the original, at least for the first two acts. So I give it bonus points for trying something new. 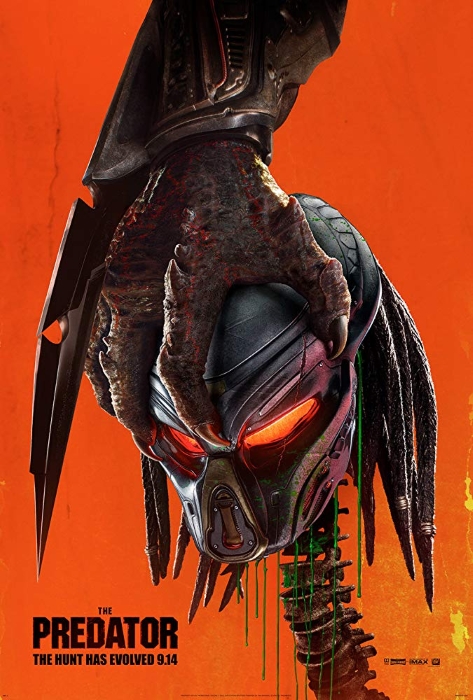 Predator 2 tried to duplicate the first, with an urban jungle replacing the density of the “somewhere in Asia” rainforest. Its biggest sin was just how boring and slow and drab it was. Predators didn’t even try to shake things up, other than to set the film on the alien’s homeworld. It just so happened to be a jungle not unlike the first film’s “somewhere in Asia” rainforest. What followed was a more modern, more over-stylized, more needlessly complicated and talkier movie than the original.

Moving on from the Alien v Predator films…

The Predator‘s greatest strength is that it seemed to want to subvert my expectations. Repeatedly I would start to settle into the movie and get to where I could guess what would happen next (when you watch a lot of movies, it’s easy to spot patterns and structures to the storytelling) only for the story to do something very unexpected. It might as simple as a very gruesome kill or a change in scenery or a character surviving a scene that seemed certain to die, or vice-versa. The Predator‘s creative team learned the lesson that past sequels did not: You can’t recreate Predator, so stop trying. 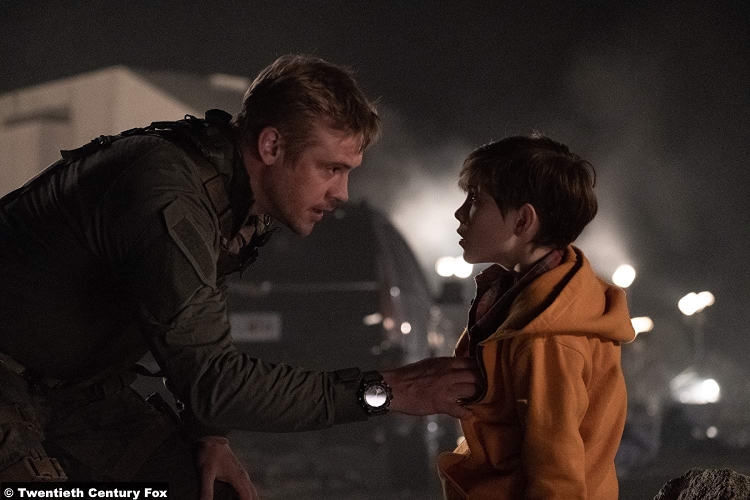 No one is hyper-buff. The Predator is out and about in plain sight. Heroes and villains are pretty-quickly established. The mortality rate is a lot lower too. Every time I thought “oh now’s the part where _______” the movie would zag, do something off the wall and leave me saying “huh, didn’t expect that.” Granted, they weren’t all good decisions, but at least there was an attempt. 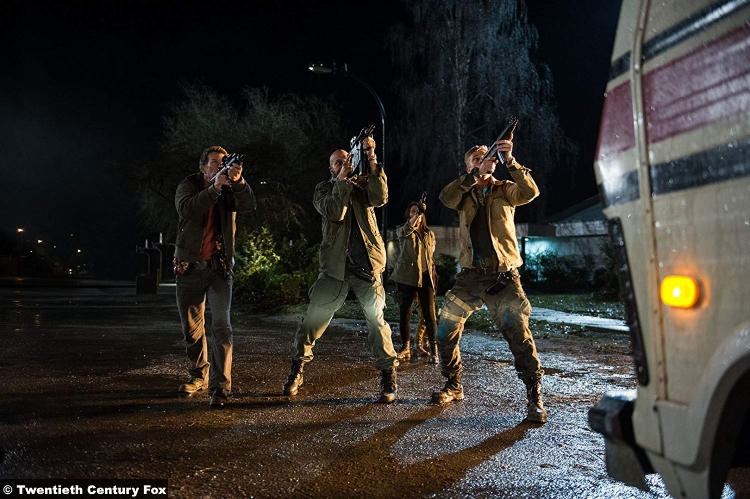 What hurts the movie are the other things they abandoned from the first movie. The original is actually a few minutes longer than the newest film, but it felt so much breezier. It moved at a perfect pace and had such strong performances (not necessarily great acting, but at least it was buoyed by so much amazing charisma on screen) that the whole thing felt effortless. The newest movie is shorter but feels longer. It has some scenes that do what they’re supposed to accomplish and then just…linger. A lot of the humor falls flat as well, and, unlike in the first, it doesn’t taper off as the seriousness of the stakes increase.

Also, I’m not sure that Shane Black knows what Autism is, but I don’t think it’s an X-Man power like he thinks it is. 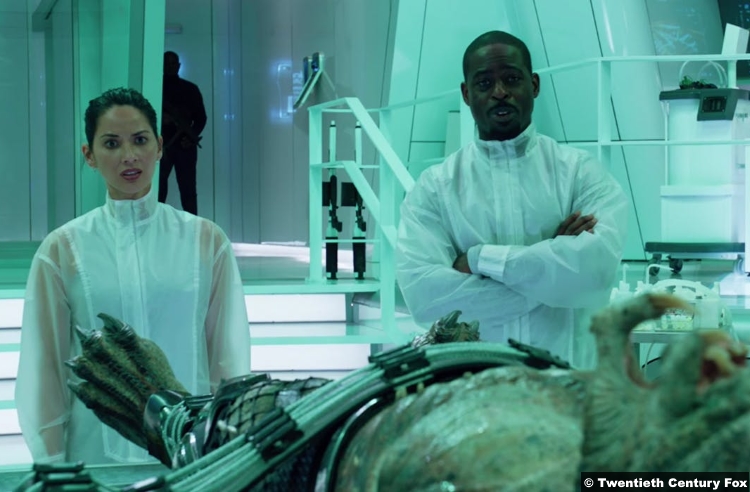 The fact that the Predator is shown repeatedly and in all manner of lighting-situations works against it as much as for it. On the one hand it’s good that they didn’t try to feign a second or third-act surprise reveal. We all know what the movie is, what the villain looks like and what he does. On the other hand, without that slow-burn reveal the movie slips into the dangerous “so what?” criticism. The first movie incrementally unveils the monster, while simultaneously hinting at what it is capable of and even showing (not telling) us what its motivation is (it’s a big game hunter, essentially). The new movie repeatedly just stops so that we can have chunks of exposition, not only filling us in on what’s going on (which is often a necessary evil, I admit) but also stopping to remind us of exposition that we might have forgotten a half-hour after it was first told. That’s a bridge too far for me. 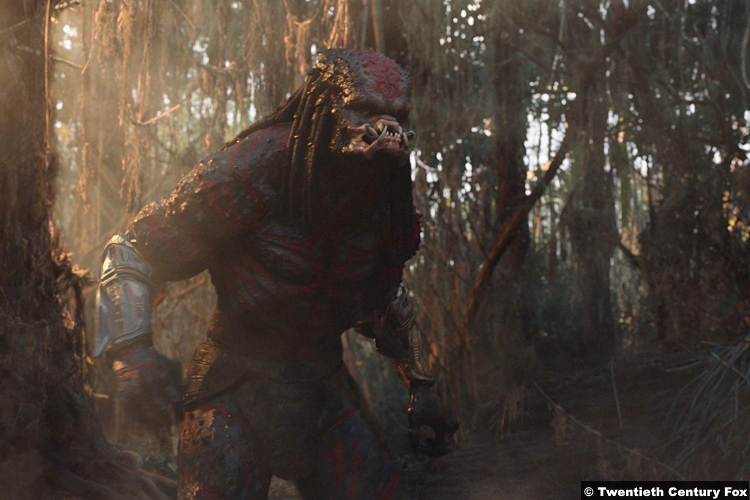 Sure it has some cheesy one-liners, some of the acting choices are weird, not every actor seems like the best choice for their respective characters and there are more than a few story decisions that seemed half-baked (the third act, in particular, is the film’s weakest part, as the previously-established goodwill is discarded in order to take us back to a jungle-like environment for another good old fashioned Predator-hunt), but it’s a Shane Black movie. That’s just what you get.

At least it wasn’t set during Christmas time. That man loves his sleigh bells.

7/10 – The Predator is an average movie but nothing more. It’s occasionally good, often mediocre and rarely bad. It’s the kind of movie you’ll probably watch once and then never again.

It’s not the original, but thankfully it wasn’t trying to be.