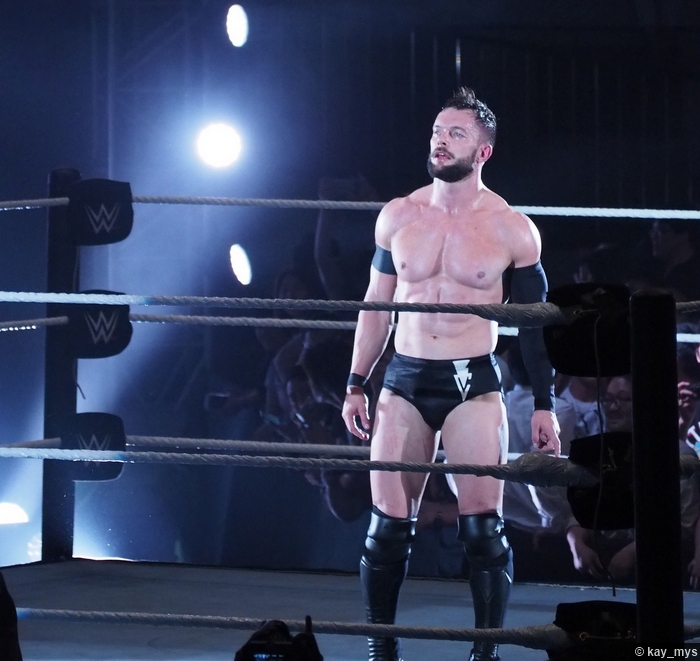 Balor in the Bank?

Less than two weeks before WWE Money-in-the-Bank, the 1306th edition of WWE Monday Night RAW came to you, live, from the Toyota Center in Houston, TX. With all eight participants now confirmed for the Men’s Money-in-the-Bank Ladder Match, the four RAW Superstars in that match would face off in one-on-one matches as Finn Balor would go one-on-one with Kevin Owens while Bobby Roode would square off with “The Monster Among Men” Braun Strowman! Also, as Nia Jax prepares to defend her RAW Women’s Title against “Rowdy” Ronda Rousey at Money-in-the-Bank, the RAW Women’s Champion would be in action on RAW as Nia Jax would go one-on-one with Ronda Rousey’s friend and trainer Natalya in a non-title match.