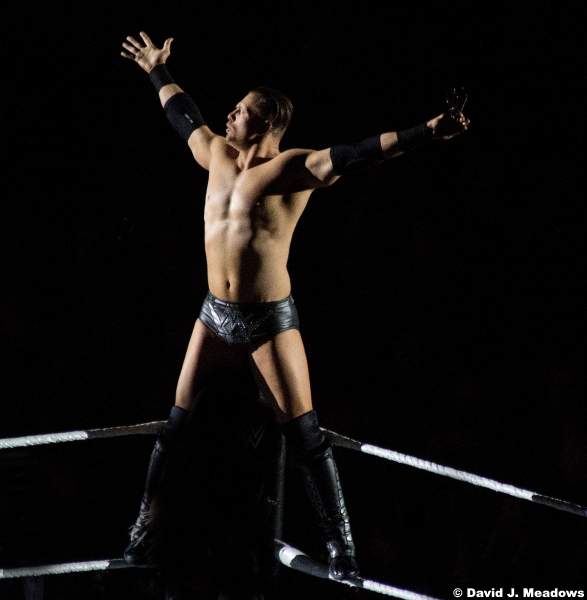 The 1285th edition of WWE Monday Night RAW came to you, live, from the FedExForum in Memphis, TN. For the first time since losing the Intercontinental Championship to Roman Reigns and getting put through the announce table by The Shield almost two months ago, “The A-Lister” would return on RAW as The Miz would make his grand return in Memphis. Will The Miz pursue his contractually obligated rematch against Roman Reigns for the Intercontinental Championship? Will The Miz enter himself into the Men’s Royal Rumble Match in a few weeks? Also, after the flu kept Enzo Amore from defending the Cruiserweight Title last week, the title would be on the line this week as Cedric Alexander would challenge Enzo Amore for the Cruiserweight Championship. Can Enzo hang onto the Cruiserweight Title or will there be a new champion atop the Cruiserweight Division?