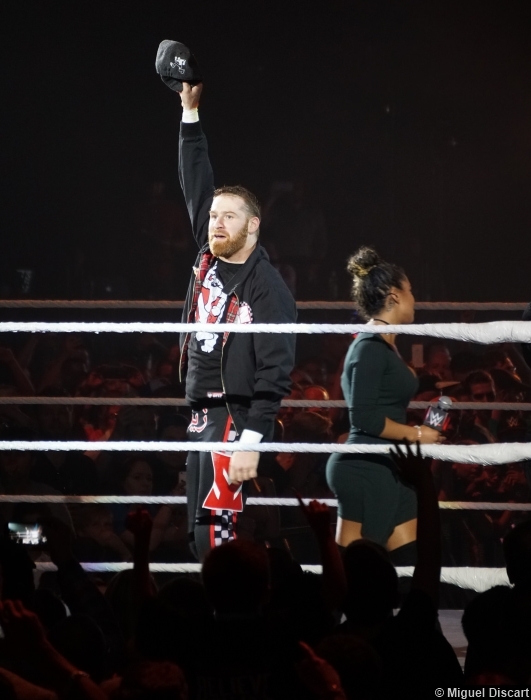 Feeling that the fans do not appreciate his in-ring ability and that they are only interested in flashy entrances, Dolph Ziggler has made it a point to drive his belief home over the last month as Dolph has parodied the likes of Triple H, Shawn Michaels, The Ultimate Warrior, and The Undertaker. This would bring forth “Glorious” Bobby Roode, who would take issue with Dolph’s tirade against flashy entrances, setting up a match between the two at WWE Hell in a Cell as Bobby Roode would go one-on-one with Dolph Ziggler. Also, in a rivalry that has been going on for years, the latest chapter in the rivalry between Natalya and Charlotte Flair would come to a head at WWE Hell in a Cell when Natalya defends the SmackDown Women’s Championship against “The Queen” Charlotte Flair. Can Natalya re-enforce her claim of being “the best there is, the best there was, and the best there ever will be” or will Charlotte Flair add another championship to her family’s legacy by winning the SmackDown Women’s Title?