It’s been a busy week for wrestling news and so it seemed appropriate to condense all the noteworthy news into one special article. From unfortunate injuries to beach balls and historic title reigns, let’s take a look at the biggest and most interesting news stories from the wild world of professional wrestling. It’s important to point out that some of these news stories feature SPOILERS. You’ve been warned.

Big Cass on the Shelf 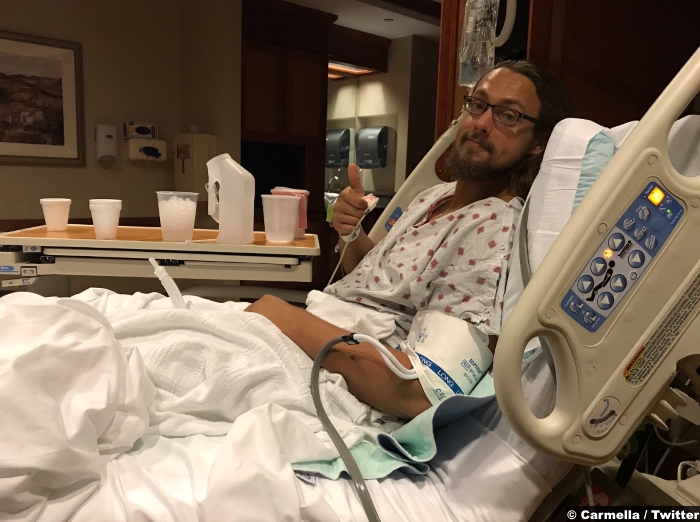 Whether you like Big Cass as a singles star or not, few can argue that the seven-footer has a promising future in WWE. Unfortunately for the up-and-comer, that future has been put on hold thanks to an injury suffered on RAW. The injury occurred during a Brooklyn Street Fight with former tag team partner Enzo Amore where Enzo would pull down the top rope, causing Big Cass to fall to the outside of the ring. Cass would fall awkwardly and was unable to continue the match, not even being able to put any weight on the knee. Big Cass underwent an MRI of his left knee on Tuesday and the doctors discovered that he had torn his ACL and would require surgery to repair. Renowned surgeon Dr. Jeffrey Dugas performed the successful surgery on Thursday and Big Cass has already began his rehab. Unfortunately for Big Cass and his fans, the recovery and rehab from this surgery will take approximately nine months, keeping Big Cass out of action until at least May.

End of a Historic Reign 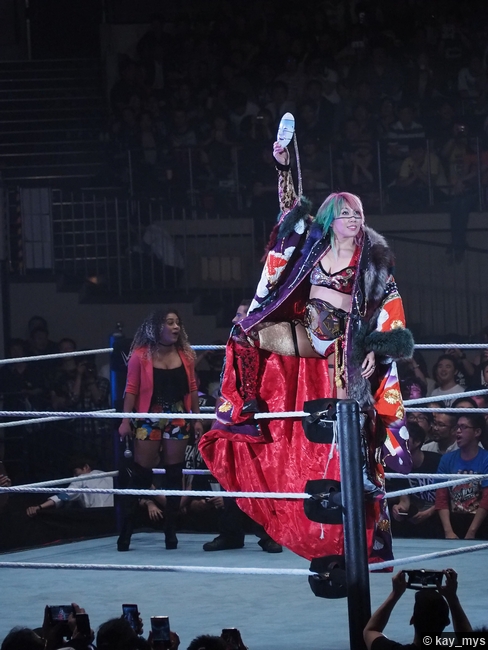 WWE announced on its website and social media platforms on Thursday that, at the NXT tapings in Orlando, the undefeated Asuka relinquished the NXT Women’s Championship due to injury. During her title defense against Ember Moon at NXT TakeOver Brooklyn III last Saturday night, Asuka would suffer an injury to her collarbone that will keep “The Empress of Tomorrow” out of action for up to three months. While she keeps her impressive undefeated streak (which has lasted nearly two years), Asuka’s historic title reign will officially come to an end on September 6, 2017 when her announcement airs on NXT.

When her title reign officially ends on September 6, Asuka would have held the title for a total of 523 days (Asuka won the title from Bayley at NXT TakeOver Dallas on April 1, 2016), breaking all sorts of records for title reigns in WWE including the record for the longest reigning champion in WWE history in nearly 28 years, shattering the former record held by Rockin’ Robin, who held the WWF Women’s Championship for 502 days. Asuka is also the longest reigning NXT Women’s Champion in history, beating Paige’s record of a 274-day title reign. After relinquishing the title, it was also revealed that, when Asuka returns to in-ring action, she will be returning on the main roster to join either the RAW or SmackDown LIVE Women’s Division. As for the NXT Women’s Championship, no official announcement has yet been made regarding the future of the title though there are rumors that suggest that the winner of the Mae Young Classic may also win the NXT Women’s Title. 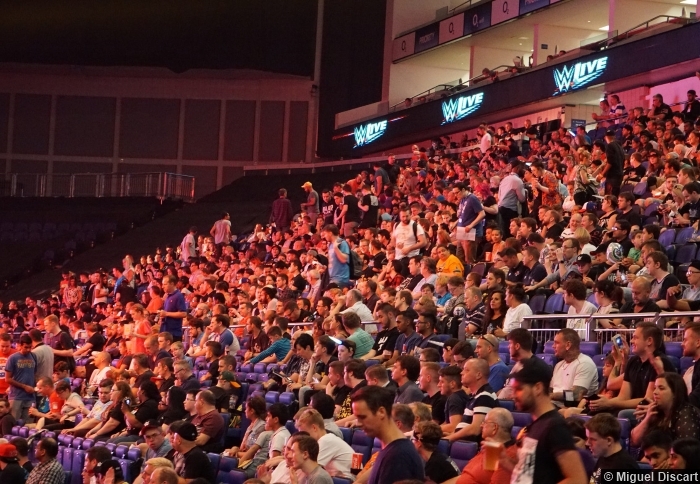 After back-to-back instances of fans bringing beach balls to SummerSlam and RAW this week, WWE has slapped a ban on all beach balls and related pool toys. This ruling stems from the distraction the beach balls caused this week as the fans were more enamored with the inflatable toy than they were with what was going on in the ring. While some Superstars openly encouraged “Beach Ball Mania”, WWE executives were not happy with the distraction and took action (though Cesaro literally took action at SummerSlam when he went into the crowd and tore the beach ball to shreds). WWE began this ban on Tuesday’s SmackDown LIVE (though fans still did the wave during the show) and decided to make it a permanent ruling from now on. 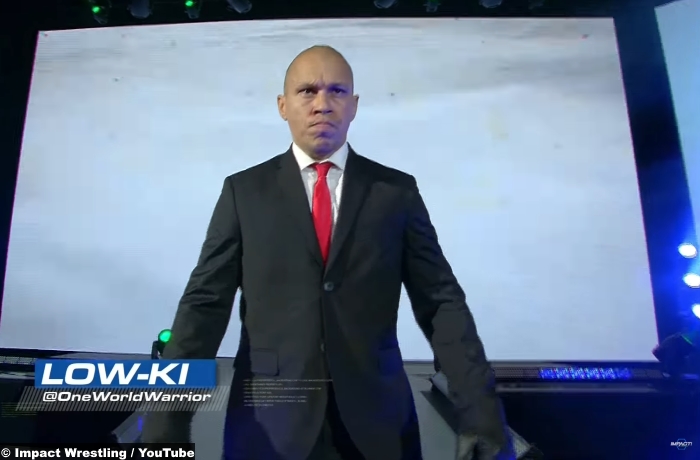 Low-Ki’s fifth stint with Global Force Wrestling (formerly TNA and Impact Wrestling) has ended almost as soon as it began as his departure from GFW was made public on Wednesday. Low-Ki had just returned to the promotion in April and, during this stint, won the X-Division Title for the fifth time and joined the LAX stable earlier this month. Low-Ki’s departure is reportedly due to creative differences with the company as Low-Ki felt that he was going to be relegated to the X-Division while Low-Ki felt he should be in the World Title picture.

What’s your take on these news stories? Post your comments in the box below.