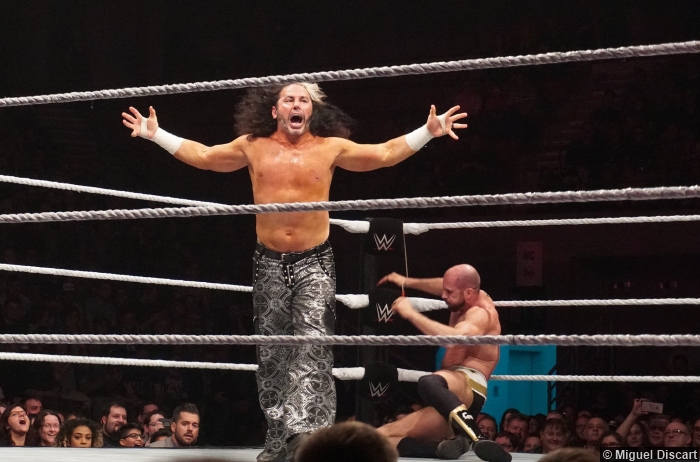 The 1255th edition of WWE Monday Night RAW came to you, live, from the Cajundome in Lafayette, LA. The Cajundome would be host to the return of “The Beast” as, for the first time since the night after WrestleMania, Universal Champion Brock Lesnar would make an appearance on RAW to confront the #1 Contender for his title on July 9 at the Great Balls of Fire pay-per-view, Samoa Joe! After Samoa Joe savagely attacked Brock’s advocate Paul Heyman last week, choking Heyman out with the Coquina Clutch and leaving the advocate face down in the ring, Brock Lesnar will certainly be looking for a fight with “The Destroyer” on RAW. Will Samoa Joe meet “The Beast” head on ahead of their clash for the Universal Championship at Great Balls of Fire or will these two animalistic competitors save the fight for pay-per-view?