Disney has been on an absolute tear lately. The company best known for their animated output has been steadily releasing tremendous live action movies over the past few years. It wasn’t too long ago that Disney was putting out worthless entries like The Haunted Mansion and Herbie: Fully Loaded or the 2006 remake of The Shaggy Dog. Somewhere around the beginning of this decade (right after hitting live-action rock bottom with “Old Dogs”) Disney began turning it around. There were some critical misses but commercial hits (Alice in Wonderland) and some that tried hard but just missed the mark (John Carter). The ones that have scored the best across the board have been, ironically, the one sub-genre that most movie-goers seem sick of: Remakes.

Maleficent (being a quasi-live action retelling of Sleeping Beauty) was a big success. Cinderella followed the next year to great acclaim. Then Jungle Book followed after that, being arguably their best remake to date. Anticipation is high for next year’s Beauty and the Beast and if last weekend’s release of Pete’s Dragon is any indicator, Disney is just getting started churning out great movies. They have Dumbo, Chip ‘n Dale, 20,000 Leagues Under the Sea and more all in the works.

But right now it’s Pete’s Dragon. Unlike Jungle Book and Cinderella, this is not a remake of a purely animated movie. The original, 1977 film is a children’s classic that blended live-action performances with a hand-drawn animated dragon:

It was a style that many movies in the 1970’s played around with: Bedknobs and Broomsticks did it in 71, The Phantom Tollbooth did it a year earlier and the Ralph Bakshi take on Lord of the Rings blended animation with rotoscoped live action footage for its 1978 release. 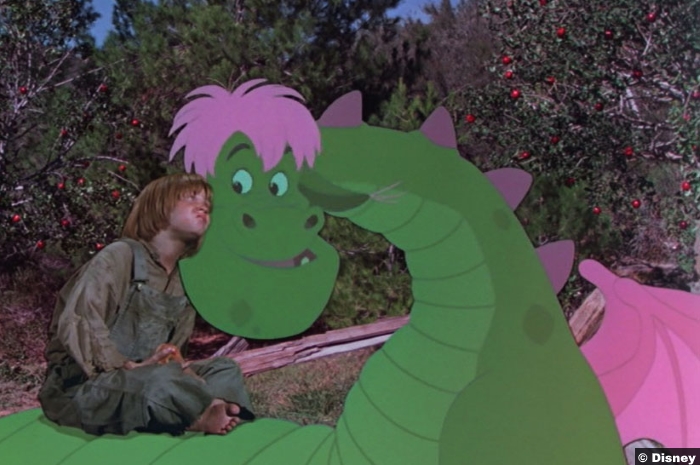 Those days are over and, apart from the occasional novelty release, hand-drawn animation is—like print—dead.

Now we have a movie that blends live action characters with computer-generated imagery, which is a process done so frequently that there is no longer any inherent magic in seeing it. Gone are the days when Jurassic Park made you wonder what was real and what was digital. Now CGI has developed so much that, when done well (as in the new Jungle Book movie), you may know it’s computer-generation, but you don’t care. Still, the wonder of watching the real and the not real—the kind of wonder present in those old 1970’s movies—is history. 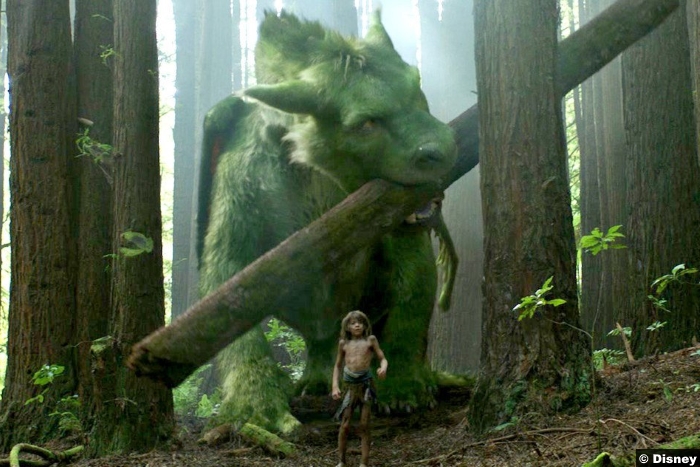 When you see Pete’s dragon, Elliot, flying around in this new movie, you won’t be amazed at how real he looks. You won’t be amazed at how seamlessly the real characters interact with him. You’ll take it all for granted. That means it’s up to the movie to generate magic in other ways. If it can’t, the film becomes nothing more than a pretty, but shallow, movie experience.

Thankfully, Disney has crafted a movie that is pure magic. 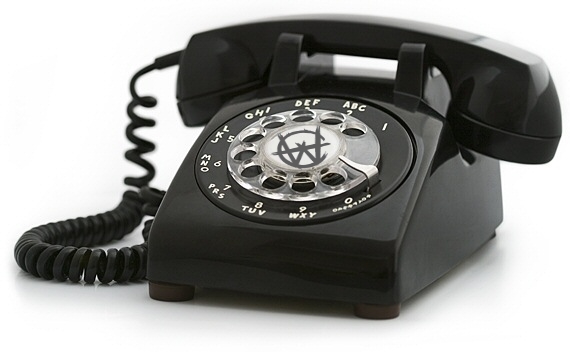 And it wasn’t even as nice as that picture. It was dingy and…old looking. One of the characters drives a truck that looks straight out of the 1980’s. IT HAS WOOD PANELING! No one consults Google. No one has a cellphone. No one uses Satellite Radio. It’s not archaic or primitive; it’s note even necessarily set in the past. It’s just…timeless.

As for the movie itself: One of the themes of the film is this unexplained “magic” that washes over you when you encounter the dragon. The film begins with narration by Robert Redford, whose character claims to have encountered a dragon years earlier. No one believed him, naturally, but he never wavered in his story. There’s kind of an unspoken impression that the whole town believes the old man is obviously telling a tall tale, but there’s never a moment where someone attacks him, mocks him, or in any way looks down on him. In fact, there’s hardly a shred of cynicism to be found in the whole picture.

That’s the real magic of the movie: It avoids being unnecessarily gritty or grim. It has sadness and loss, but so much more warmth and feelings of companionship. There’s a villain, but only barely. He wants the dragon for himself, presumably to get rich, but there’s no dwelling on it (even he gets called out for lacking an actual plan for how to get rich). And in the end, the villain ends up seeing the error of his ways and giving up his hunt.

Throughout the film, the prevailing emotion is calmness. It’s felt in the many scenes which take place in the forest. It’s felt in the home of Bryce Dallas Howard’s character, which is cozy and inviting, where a family all snuggles up on a bed and hears a bedtime story before going to sleep. Sure there are moments where the action picks up and things get hairy, but it all quickly settles back down and the movie returns to its smooth and steady pace. It’s never boring or dull or slow; it’s just…easy going. Even the “dragon” is visualized as a soft, fluffy bundle of love (as opposed to the intimidating variety found on Game of Thrones). As a parent whose son suffers from sometimes-crippling anxiety, this movie really hit the spot for my Jack. It’s certainly going to be a video to put on in the background to help him unwind after a high-energy Saturday. 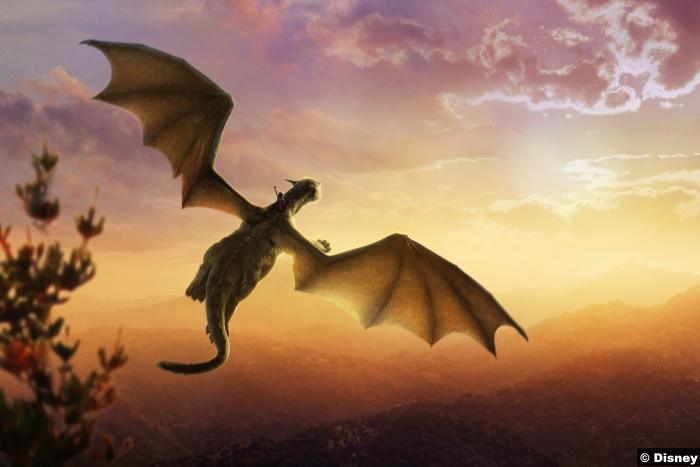 10/10 = Sweet, wholesome and charming. There’s a time and place for darker, weightier movies, but sometimes you just want a “nice” one. This is a nice one.

The timelessness of it took me back to the Disney movies I grew up with. It’s not just that Pete’s friendly green dragon that exudes “magic;” Disney has been on a roll producing it, and hopefully there’s no end in sight.

See it in theaters.