As No Way Home‘s credits rolled, it occurred to me that I had just watched, not the origin “story” of the MCU Spider-Man, but the origin “trilogy of stories.” It was only at the end of this third movie that I saw the Spider-Man I always read as a kid, in my room with a stack of Bendis’ “Ultimate Spider-Man” mags on my bed. Holland’s new suit was now devoid of Stark Tech. He was no longer Iron Man Jr. He was now just a friendly neighborhood Spider-Man, off to do good, with a secret identity to keep, and all the angst and adventure that comes with young adulthood.

So where does that leave the hero as a film franchise?

By bringing in classic villains from the previous two franchises, Sony has canonized and expended the capital available for a lot of the hero’s biggest rogues. Green Goblin, Doc Ock, Electro, Sandman, Lizard; they’re all done. So where do we go from here? 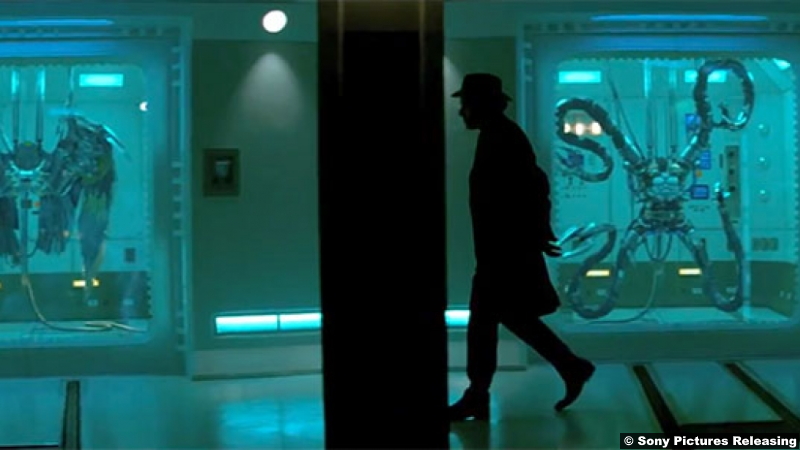 As said, the problem here is that most of the characters best associated with this group of villains have already been done in No Way Home or previous Holland movies. We can’t really have a new Doc Ock, Electro, or Green Goblin. Mysterio is dead (presumably!). Maybe we could have a new, MCU-version of Norman Osborn but it feels like too big a move after Willem Defoe just did such a stellar job with his version. When looking at Spider-Man’s rogues’ gallery there aren’t that many heavy hitters left. There’s Vulture and Scorpion, who are already in this universe, and there’s Kraven who still has enough of a backstory and some good material to draw from that you could get a whole movie out of him as the baddie. Other than that, pickings are slim. Rhino is a mini-boss, as is Chameleon, and Shocker. The only name left is Hobgoblin, and while there’s clearly the potential to go down that road, I don’t know if they want to do that to Ned’s character.

Marvel and Sony might be thinking about a Sinister Six movie; goodness knows Sony has been obsessed with the idea for the better part of a decade (even teasing it in Amazing Spider-Man 2), but it’s hard to justify it in the post-No Way Home world. Think of what you gain and what you lose with such a move: You gain a big roster of baddies for Spider-Man to contend with. And, considering where things are at the end of No Way Home, it would probably be a good enough challenge for him. On the other hand, you lose the means to use any of those villains in any upcoming movies. You can’t have Spider-Man take out a team of them and then have to contend with just one of them next time. The window to do a Sinister Six movie has closed, I think. The closest we got was the fearsome five in No Way Home, and if that is as close as we got, I’m perfectly fine with it. 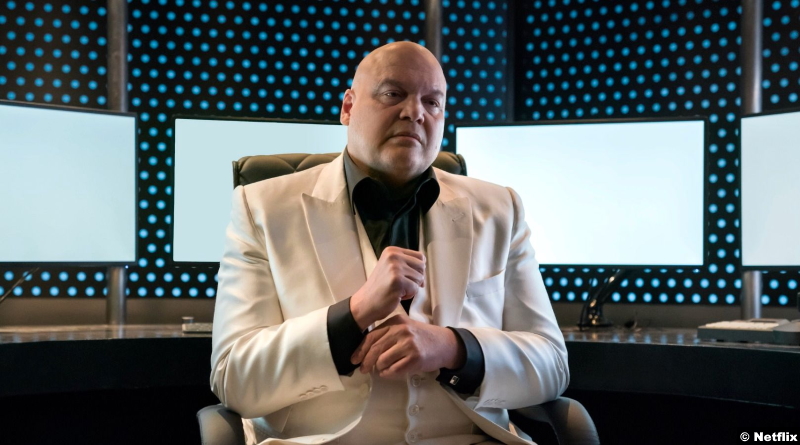 Kingpin is one of Spider-Man’s most classic rogues. I know this because it seemed like he was the recurring villain in the 90’s Fox Kids show that I watched religiously as a kid. He’s most famous as the primary antagonist of Daredevil, but that only means the possibility of bringing Matt Murdock to the big screen. Using Kingpin also allows Sony/Marvel to dip into the B-list of Spider-Man villains. Kingpin is more than capable of holding his own in a fight, but more often than not he employs souped-up street-level thugs like Rhino, Chameleon, or Shocker to do his dirty work. That would give us plenty of opportunity for action set pieces in the first half of the movie. Toss in some Daredevil action, maybe add in some Aleister Smythe with his power mullet and floating wheelchair and you’ve got a stew going.

Up until the reveal that Defoe’s Norman Osborn would be in No Way Home, I was convinced we were getting the MCU version of the character. He is the Spider-Man villain, the Joker to his Batman, the Lex to his Superman. If Norman is going to be off the board for the foreseeable future then Kingpin can easily fill that role. He can’t be as versatile a villain as Norman, but that’s okay; he does not need to interact with other MCU heroes. He doesn’t need to be an Avengers-level threat. He just needs to be the biggest bad guy a “friendly neighborhood” Spider-Man can contend with. Kingpin, as played by Vincent D’Onofrio, is more than capable of being that. If not, there’s really only one other big villain card left to play… 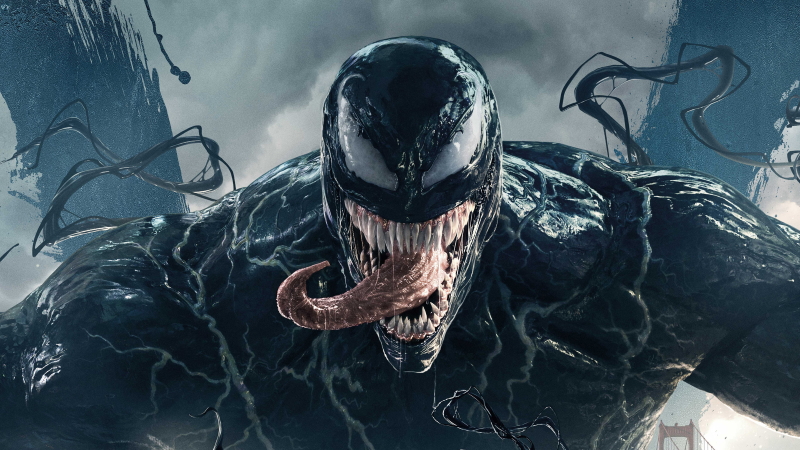 The tease has been left, coming in the mid-credits scene of No Way Home. Whether or not Kevin Feige runs with it or lets it stay a loose thread is to be determined. The way they handled things—with Tom Hardy’s cartoonish version of the character warping back to his own reality, leaving only a piece of the symbiote behind—opens the door to a new Eddie Brock (or someone else) to be infected, along with Peter Parker himself.

The trouble, in my opinion, with adapting the whole Spider-Man vs Venom story is the same trouble with adapting the Dark Phoenix Saga for the X-Men. It’s a huge story with a lot of layers. It almost has to be two or even three movies’ worth, and I can’t recall a comic book film series ever devoting two movies (with a cliffhanger between them) to defeating one singular bad guy…the obvious exception being Thanos (and even that featured ten years of build-up, in which the two movies served only as the two-part finale). The Venom story, if done right would need one movie featuring Spider-Man getting the black suit and slowly going bad, then finally shedding it only for it to latch itself onto Eddie Brock (or equivalent). Then there has to be a second movie exploring this person who now knows Parker’s secret identity, torments his loved ones, and builds to a “this town ain’t big enough for the both of us” fight. Is it possible to condense all that into a single 2.5-hour movie? Sure, but it’s also very easy to screw it up doing that. Is Sony willing to commit two movies to do Venom justice? If not, it might not be worth doing.

One thing’s for sure, the absolutely blockbuster reception No Way Home is getting means Sony and Disney will pay the big bucks to bring back as much of the first trilogy as they want. And, based on the quality of the first trilogy of Tom Holland-led Spider-Man films, I’m confident that whatever direction they choose, they will knock it out of the park.