Battinson: What to watch and read before Robert Pattinson becomes Batman

By Oliver Johnston
Movie Blogs
This page contains affiliate links. At no additional cost to you, we may earn a commission if you click through and make a purchase. Learn more

When Harry, Jack, Sam, and Albert Warner built their first studio back in 1919, did the Warner brothers ever think that their fledgling movie studio would one day be disappointed that one of their releases only sold a measly $657.9 million worth of tickets?

This was the case with 2017’s Justice League, and while that’s clearly an astronomical amount of money, the film still lost some $60 million. Acknowledging their failure to create a Marvel-style of interconnected superhero films, Warner Bros. decided upon a course correction, opting for movies that can stand on their own two feet, while still broadly being a part of a greater, loosely-connected cinematic multiverse. 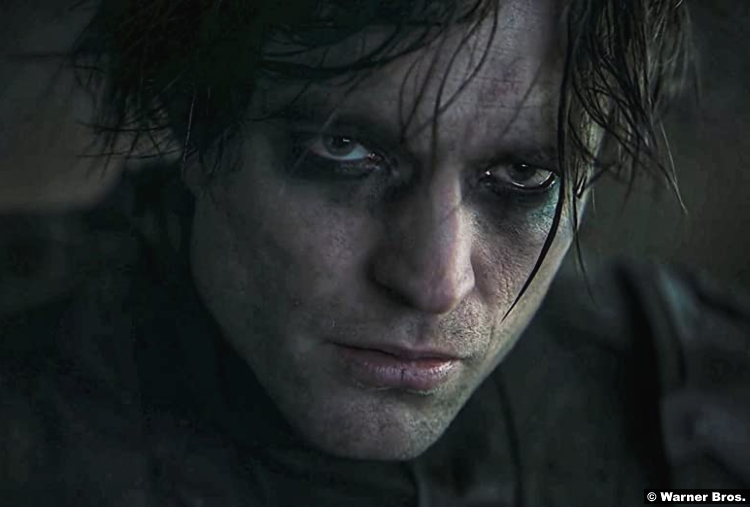 Although Ben Affleck was slated to play Batman in a standalone film (which he also planned to write and direct), years of development hell saw the film take a new direction, with Matt Reeves (Dawn of the Planet of the Apes and its sequel) signing on to helm, and Robert Pattinson cast as Bruce Wayne/Batman. After a COVID-19 induced pause in production, The Batman is in the can and is set for release in March 2022. Let’s look at a few things to watch and read to get ready for the latest incarnation of the caped crusader.

Without knowing it, Warner Bros. had made the morally and financially correct decision to cast Pattinson over the other leading contender, Armie Hammer. It would clearly be problematic to launch a superhero movie when the superhero has been accused of sexual assault and cannibal fetishism. But the fandom was unwilling to accept R-Patz, and a Change.org petition was quickly created to try to convince the studio to ditch him. But why?

He’ll certainly look the part in Batman’s cape and cowl, with a jaw so square that you could use his chin to dice onions. So maybe people weren’t convinced that Pattison could be believably dark and brooding? To be fair, they’ve probably seen Twilight. If you need to be coaxed into accepting Pattinson’s credentials, consider his career choices.

He’s at least attempted to be interesting in the roles he takes on, playing Salvador Dali with dashes of homoeroticism (Little Ashes), to forming creative relationships with auteurs like David Cronenberg (Cosmopolis and Maps to the Stars). Anyone who doubts that Pattinson will do the role justice should check out his work in the acclaimed High Life, where his brooding is taken to new levels (outer space, in fact). 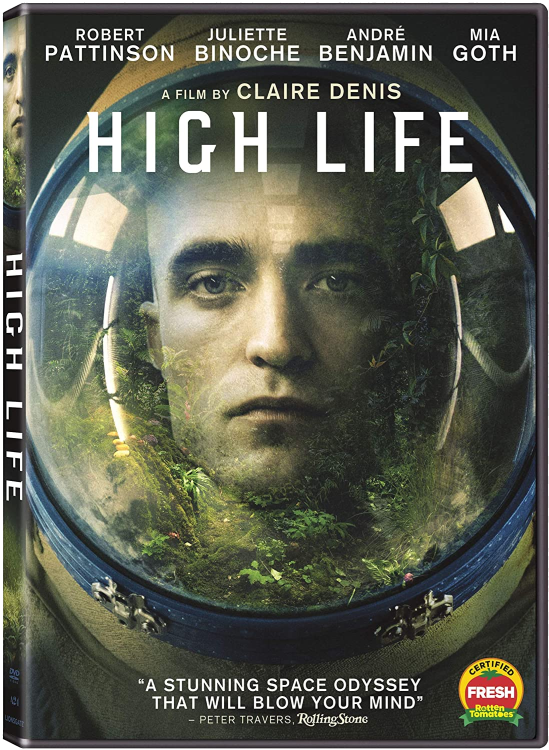 With his entries in the Planet of the Apes franchise (not to mention Cloverfield), it’s not surprising that the studio drafted Matt Reeves to helm The Batman. Check out his previous work if you haven’t already done so. 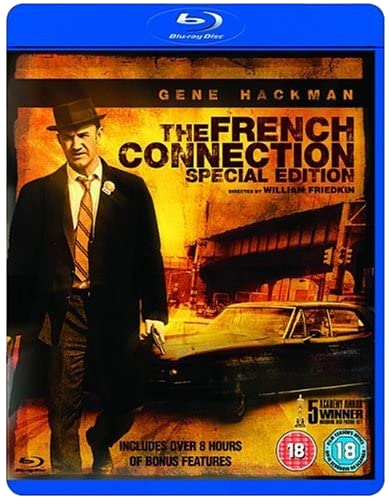 In a telling comment about the ultimate tone of his Batman, Reeves has listed some unexpected sources of inspiration, saying that Chinatown and The French Connection inspired his vision for the caped crusader. 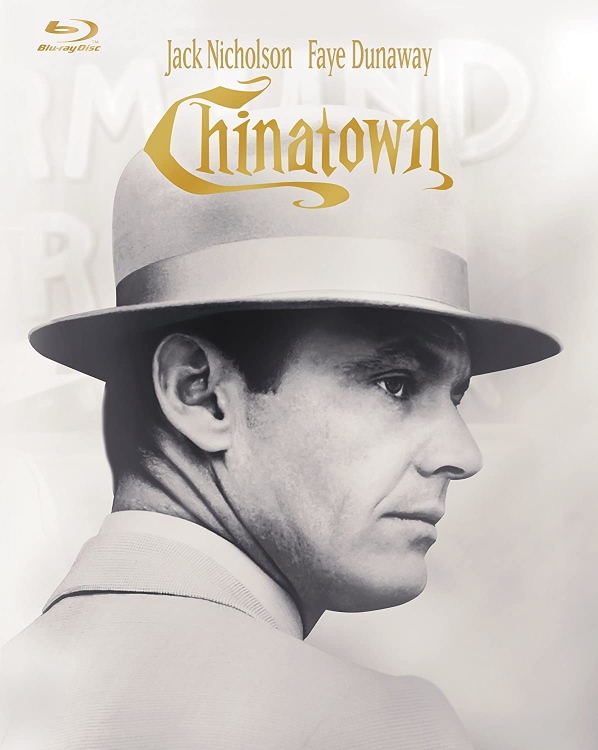 So this means that The Batman should have a brilliantly noir atmosphere, while still having lashings of stylish action. It sounds promising, since Taxi Driver was an influence on Joker. And speaking of Joker…

There’s been no official indication that The Batman will be explicitly linked to Joker, but you can’t put it past the studio to surprise us. After all (spoiler alert), Joker featured a young Bruce Wayne, along with the murder of his parents.

The film will not be taking place in the same cinematic setting as DC’s output thus far but will be set in an alternative universe not inhabited by the current incarnations of Wonder Woman, Aquaman, or even Batman (as played by Ben Affleck). This was also the case with Joker, so some form of crossover can’t be entirely ruled out.

Reeves’s take on Batman features Catwoman (Zoë Kravitz), Riddler (Paul Dano), and Penguin (Colin Farrell), so there’s not going to be much room for Joaquin Phoenix. Still, there might be a setup for the inevitable sequel, so it’s wise to refamiliarise yourself with Todd Phillips’ wonderfully unsettling 2019 film. 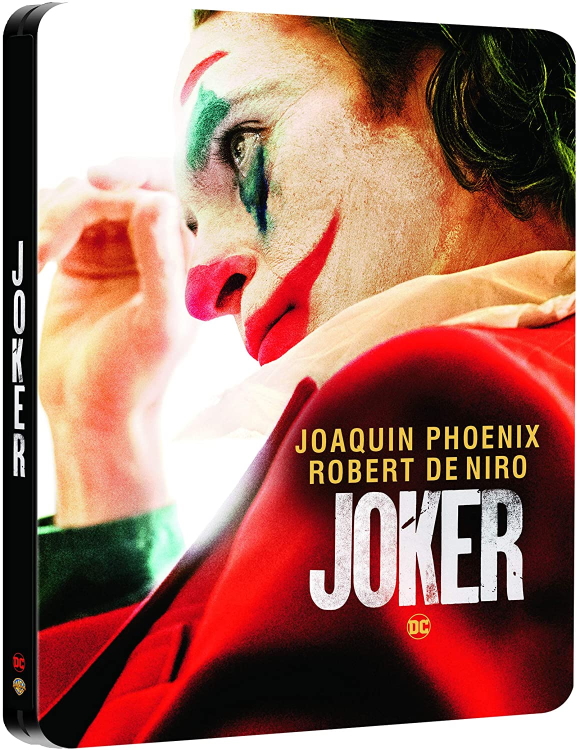 Todd Phillips took a pick n’ mix approach to constructing his version of the Joker, taking various aspects of the villain’s backstory, blending them with newly-created characteristics, and even some real-life influences (notably the gunman in a 1984 New York subway shooting).

For The Batman, Matt Reeves is drawing many of his inspirations directly from existing material. He’s listed Batman: Ego as a starting point, a graphic novel concerned with the psychology of the character. 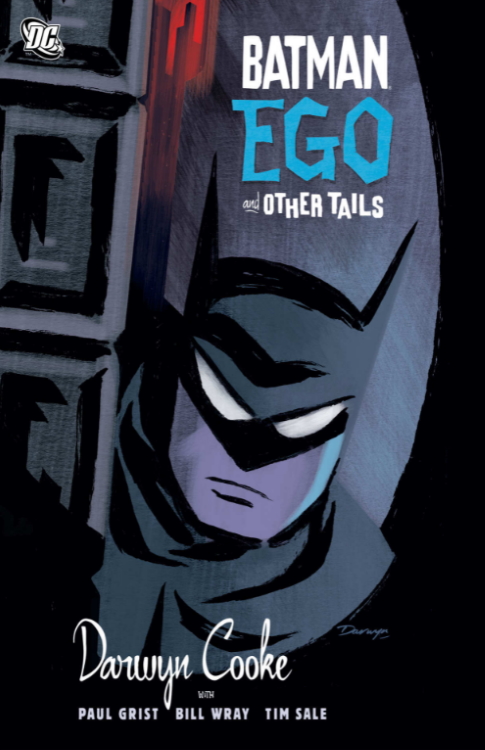 Admittedly, this is something that the films have touched upon, without addressing it in any great depth, and as Christian Bale’s version of Bruce Wayne said in Batman Begins, “Well, a guy who dresses up like a bat clearly has issues.”

It’s not as though Robert Pattinson will be presenting a straightforward psychological character study of anguish, because Batman still has to spectacularly save the day while inflicting violence, even if he happens to be emotionally traumatised while doing so.

Unless the creatively problematic Robin happens to be a part of the proceedings, Batman does most of the vigilante heavy lifting by himself. This isn’t to say that he doesn’t have allies, and perhaps the most distinguished of these is James Gordon, to be played in The Batman by the owner of one of the most soothing voices on the planet, Jeffrey Wright.

To prepare for filming, Wright studied Batman: The Long Halloween, a limited edition comic book series that takes place in the early days of Batman’s crime-fighting. This isn’t expected to share precise continuity with the film, but presumably, Wright found it helpful in understanding his character’s psyche. 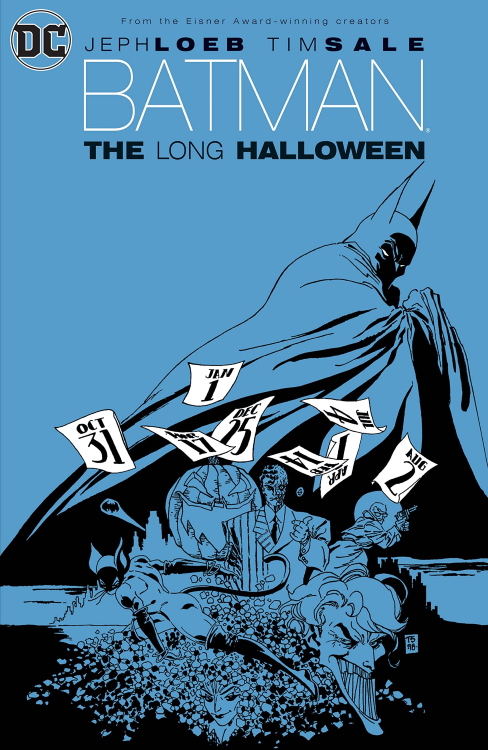 The Gotham City Police Department featured in the film will take on greater relevance, since there will be an HBO Max spin-off series focusing on the city’s police force, similarly set in the early days of Pattinson’s version of the caped crusader. Whether Wright or Pattinson will feature has yet to be clarified, and hopefully, the series won’t be a rehash of Gotham, even though the two shows seem to have several overlaps on paper.