Last time on SO OF COURSE, it was SUMMERFEST!

The Biggest Party of the Summer is done and with it goes the end of WWE really caring about the product until January or so. Back in the day they at least put forth a little effort around Survivor Series. Way back in the day they would often use Survivor Series to set up the events of WrestleMania. That’s a hilarious thought today, when Mania is basically booked in March.

But with AEW firing on all cylinders maybe WWE will keep their foot on the gas and give us an Autumn season full of surprises. Even better would be a season of smart booking decisions based on common sense storybeats with logical and satisfying payoffs. 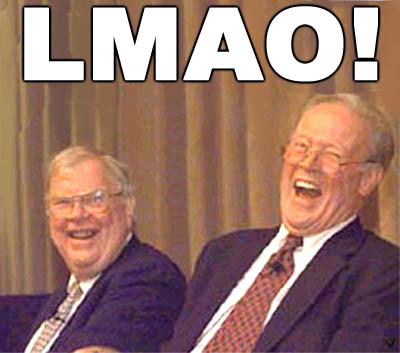 Anyway, here’s WWE’s September show, and it’s the one night of the year where, for one match only apparently, WWE goes EXTREME! Get ready for WWE EXTREME…LY WORRIED ABOUT RAW’S RATINGS TRENDING DOWN WHILE AEW’S RATINGS TREND UP WHILE STRETCHING ITSELF THIN WITH A NICKELODEON SATURDAY MORNING GAME SHOW LOOKING NXT REBOOT AND A MONDAY NIGHT PRODUCT THAT HOTSHOTS BASICALLY A YEAR’S WORTH OF STORYLINES IN TWO WEEKS 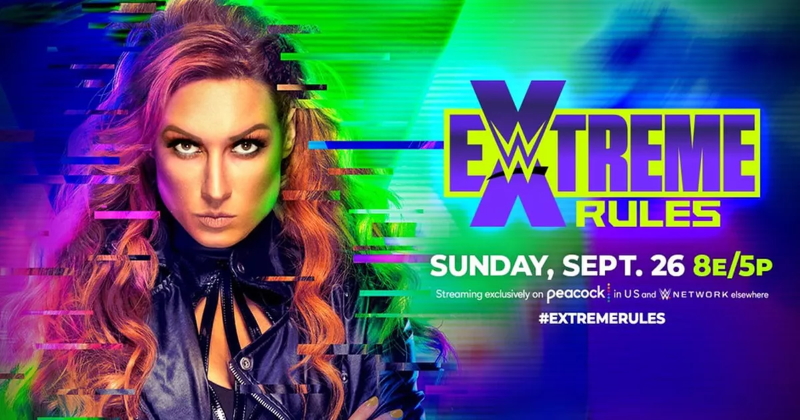 What it be? It be a triple threat match for the US Title. Is it extreme? Well, it’s a triple threat match and, believe it or not, once upon a time that was considered extreme. By default, it will be no DQ, but there’s nothing really extreme about this. It features the upstart champ, his neverending feud, and Jeff Hardy, last seen slumming it in the 24/7 title scene.

Do I care? What part of “It features the upstart champ, his never-ending feud, and Jeff Hardy, last seen slumming it in the 24/7 title scene” screams “I care” to anyone? Care level: 2/4 wasted potentials.

Who should win? Damian Priest, if only because he’s got a good upside and maybe this will lead to a Sheamus v Jeff Hardy spinoff feud, opening the champ up to take on new contenders.

What it be? It be Charlotte…again the champ. Taking on Alexa Bliss…again the challenger. It’s the ultimate battle of go away heat vs go even farther away heat. This one features spooky dolls with soap opera level special effects and whatever is the pro wrestling gimmick equivalent of cultural appropriation.

Do I care? Holy cow I could not care less. This feud is anti-fun. The only thing that could make it worse would be adding Tamina and/or Nia Jax. Adding both to this might open up a black hole of suck. 1/4 overproduced segments.

Who should win? I can’t even with this question. Charlotte I guess, if only because she still has credibility and taking the belt off her will mean something to whoever is blessed to have a thirty-day reign with the title before she takes it back.

What it be? It (hopefully) be the match we should have had at SummerSlam. I’m preemptively annoyed at the WWE White Knighters who will talk about how great the match is as though that makes up for the travesty we got in Las Vegas last month.

Do I care? Absolutely. It doesn’t right the wrong from a month ago, but whatever, if it gets at least 12 minutes it’ll be great, darn it. 4/4 hearts because I can’t not love a potential “actual” PPV match between these two.

Who should win? Becky, which sounds very hypocritical of me since I was all-in on the Belair train, but at this point, Becky is the superstar, she’s got the new gimmick/heel turn. You have to ride that out. Hopefully Bianca can save face and maybe move to Raw to overthrow Charlotte, but for right now Becky’s the star and she should have the title.

What it be? It be the match WWE wants you to think matters before Roman takes on Brock at the Saudi Arabian Blood Money PPV Which I Will Not Be Covering next month.

Do I care? As a wrestling match, I’m sure it’ll be great. These two have mad chemistry. In terms of the storyline, however, it’s a giant wet fart. It’ll be nice to see the Demon. That’s something. 3/4 satisfied head nods despite the crap booking swirling around it all.

Who should win? Roman, and I would say that even if there wasn’t a Blood Money show hanging over it. Roman’s been on top too long to lose the title in an off-month PPV. Of course, this being the Demon’s first return in a long time, I’m hoping they do something creative to protect the mystique of that character.