Uh, I’m a certified Hot Dummy™ , so it slipped my mind that Roswell, New Mexico was returning. So to rectify that, I’m combining reviews for the first two episodes, the second of which aired this week. Regular single-episode reviews will return next week.

And we’re back for season 3. In case you forgot, we ended last season with the aliens finding a Max-alike in a cave. Gosh, how many caves in Roswell are just alien storage?

Now we’re rejoining everything a year later, mostly so the characters can escape the pandemic. It still happened in their world, but it’s all over now for them. Lucky. 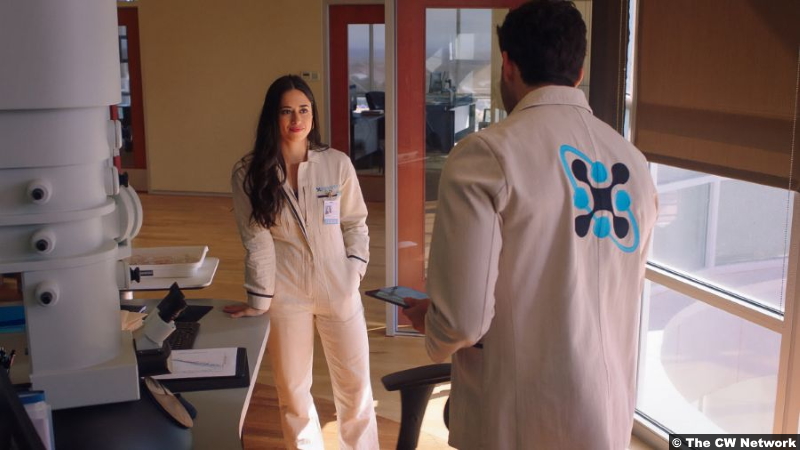 Anyway, in the year since we left them, Liz did go to California to take that job with Diego’s boss. We don’t see him, but Liz is getting awfully close to her new coworker Heath (Steven Krueger). And she’s got fulfilling work, putting her efforts toward a treatment that may help paralyzed folks walk. Nope, wait, the company’s scrapping that part of their work in favor of selling the research to a company that manufactures wrinkle cream, basically. 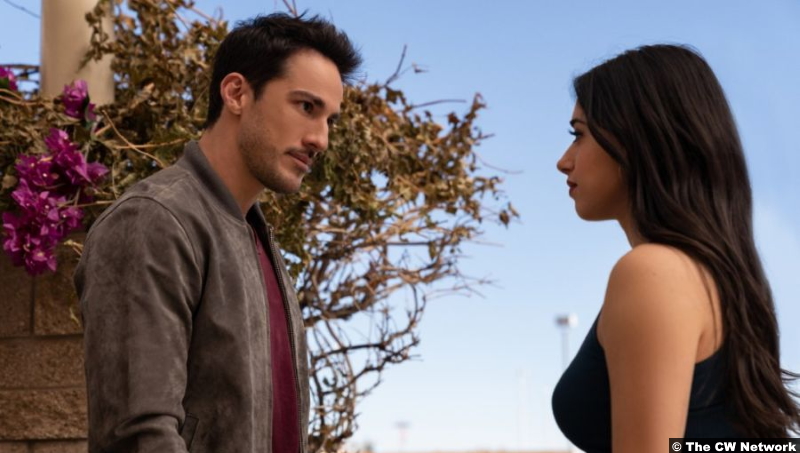 And if you thought Liz spent the past year becoming more mature, less reckless, then hahahaha. In response to the news, she immediately leaks the patent for the research. And Heath then helps her cover it all up. Like, listen, Heath. You seem like a nice fellow. Unfortunately, though, I see no way out of this for you that won’t end in your getting killed or having your heart broken when Liz inevitably leaves you for Max.

Speaking of Max and his heart, neither is doing well. Max is back working for the sheriff’s department and he’s living a (version of a) life, but…I was going to say that his heart’s not in it. And it’s not! His transplanted heart is failing. It’s a good thing that there are no major threats or stress in his life. 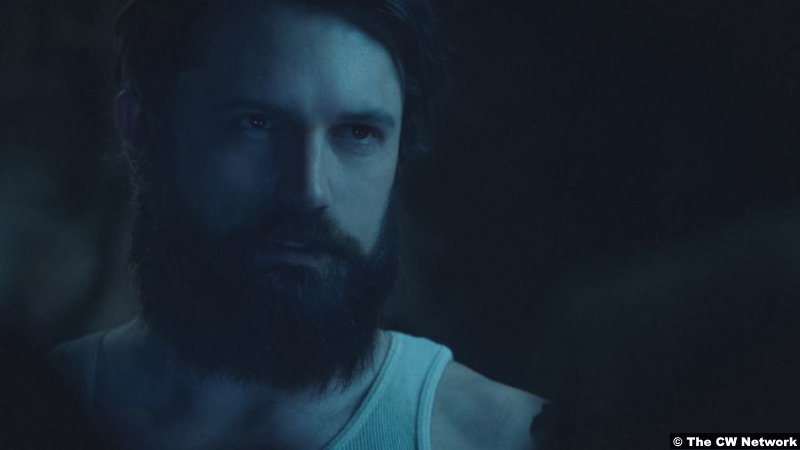 Oh, wait. There is, of course, Jones, the doppelgänger. Over the course of these two episodes, he tells the Pod Squad a story with a lot of intrigue and drama. To start, he’s not the doppelgänger–Max is. He’s a clone, to be specific. Jones is actually the “savior.” Nora and Louise made Max from Jones’s DNA because they knew about his healing powers.

You see, there was a terrible fire on their planet that destroyed just about everything. However, it didn’t destroy the one who would become their dictator, the one who imprisoned Jones and forced him to heal people. He wasn’t doing it for an altruistic reason, though–he was making Jones heal people so they could be tortured more, for instance. The dictator had seemingly unlimited powers himself, much like our Michael, by the way.

And while all that is going on, Maria is still dealing with her upsetting visions, which are draining her like the healings drained Jones. She gets a pretty disturbing one, in fact, in which the gang’s all at a funeral. Everyone assumes it’s Max’s funeral, because of his faulty ticker. 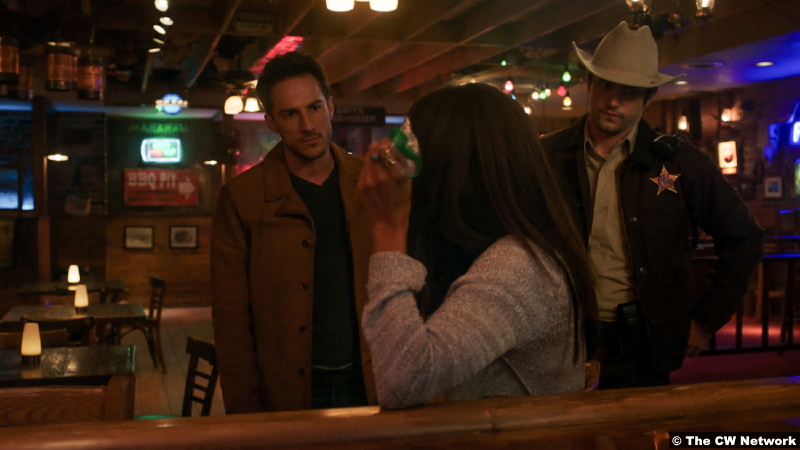 However, once a gang of dudes in alien masks attacks Maria at the saloon–a development that no one seems that concerned about–she has the vision again, just in greater detail. This time, for example, she’s able to see that Max is at the funeral, so that’s good. What’s not good is that Alex is at the funeral, too, talking about how they’d all murdered someone. Again.

As for Alex, he comes back to town with Forrest, who leaves, like, five minutes later to join Deep Sky, the same paramilitary group that abducted Jenna to force Charlie to keep working for them. Sure. Actually, let’s add on an even bigger “sure” because Alex lets himself be recruited by them as well. He’s going to work on a machine (that reminds me of the Antikythera mechanism, for some reason) that turns itself on every 47 days and has done so for the last half-century. Suuuure. 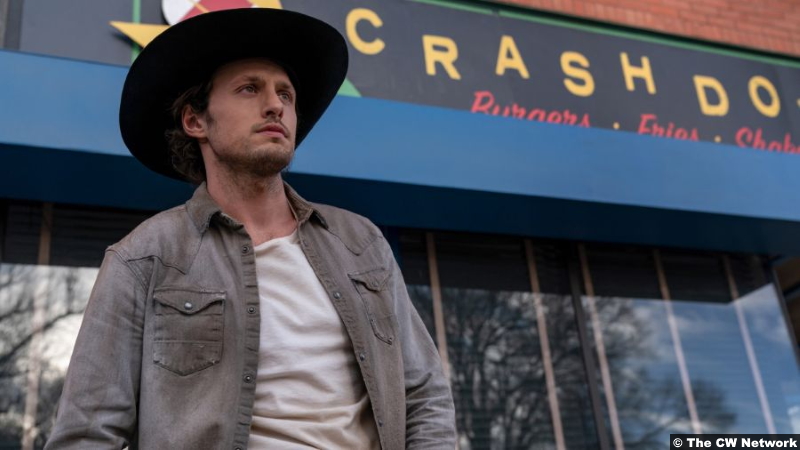 Meanwhile, while all THAT is going on, Rosa finds herself in the same art therapy class as Wyatt Long. That’s definitely not good news, as, you know, she’s supposed to be dead. She tries to lie to him and claim that she’s actually a distant Ortecho cousin, but he doesn’t really buy it. In fact, he unbuys it so much that he attacks her at the Crashdown, where she’s forced to defend herself by injecting him with that Memory Erase™  serum her mama left them. Now Wyatt’s been rewound way back, to the point that he might actually be a decent person now? I’m sure that’ll have no lasting consequences, though.

7/10 – As happily surprised as I am to see the show back, I can’t say that I really enjoyed these episodes. The alien planet/Jones stuff already seems convoluted, and I’m also not that interested in the Dark Sky stuff. But we’ll see.