Jupiter’s (Short-Lived) Legacy: What to read after the show’s cancellation

By Oliver Johnston
Movie Blogs
This page contains affiliate links. At no additional cost to you, we may earn a commission if you click through and make a purchase. Learn more

How long did Netflix’s Jupiter’s Legacy actually last? You can approach this question in two ways: there were eight episodes, each ranging from 35 to 56 minutes, which equals a legacy of… uh… some hours. Another way to look at it is as a legacy of 26 days, which was the exact number of days between the show’s premiere (May 7, 2021) and its cancellation (June 2, 2021). When the show’s trailer was released on YouTube, it came with the tagline, “No legacy lives forever.” How right they were.

There’s rarely a single reason when a TV show is cancelled. In the case of Jupiter’s Legacy, the production changed showrunners midway through its shoot (creative differences), and although Netflix had wanted to keep the budget manageable from the start, the ultimate cost of the show was estimated to be as much as $200 million. While Netflix is cagey about viewer numbers, it didn’t exactly help that critics mostly shrugged at the show.

A Sense of Familiarity 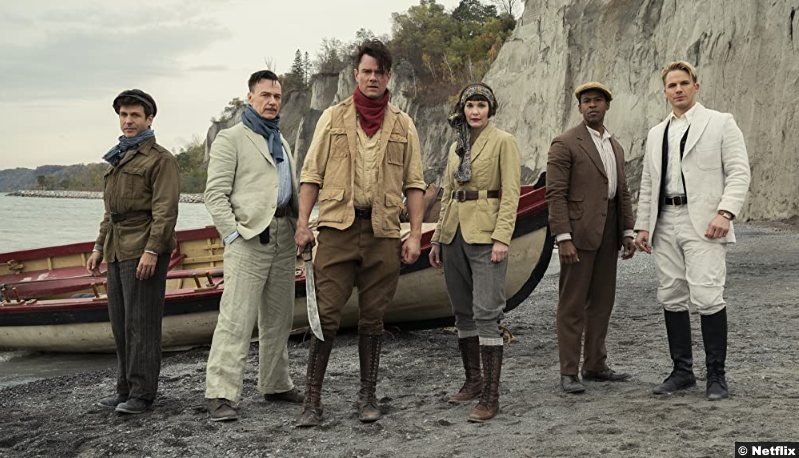 It was similarly problematic that Jupiter’s Legacy had a sense of familiarity to it, despite the fact that it was based upon Mark Millar’s original comic book series. Why watch when Watchmen, The Umbrella Academy, and The Boys tackle similar material, only arguably more entertainingly? A conspicuous absence of marquee names in the cast might have been another nail in the coffin. No disrespect to the talents of Leslie Bibb, but her fanbase (Bibliophiles? No, probably not) was presumably insufficient to draw a crowd. As Sheldon Sampson/The Utopian, Josh Duhamel’s costume was reasonably faithful to the comics, but also made him look a bit too much like a sexy superhero Santa Claus.

Yes, Jupiter’s Legacy is over, so obtain whatever therapy and antidepressants you might need to process this information. The good news is that it was the first attempt for Netflix to create its own Millarworld, based upon Mark Millar’s extensive body of work (they purchased the rights back in 2017). While you mourn the passing of Jupiter’s Legacy, why not take the chance to read other entries in the Millarworld canon? It might be surprising to discover just how influential his work has been.

The Jupiter’s Legacy production team seemingly didn’t consider the prospect of a swift cancellation. While the final episode was aptly called How It All Ends, the very fact that it was a cliffhanger shows that everyone concerned thought a second season was a sure thing. The onscreen version of the story will never be resolved, despite some efforts to urge Netflix to reconsider the show’s cancellation. At the time of writing, a change.org petition to save the show had reached a mere 184 signatures.

The show’s narrative deviated from the original comic, and while the specific consequences of the show’s final episode may never be satisfactorily concluded, anyone reeling from the show’s cancellation (all 184 of you), can indulge in Mark Millar’s comprehensive story arcs in the original comics themselves. Treat yourself to the collected volumes of Millar’s original Jupiter’s Legacy. 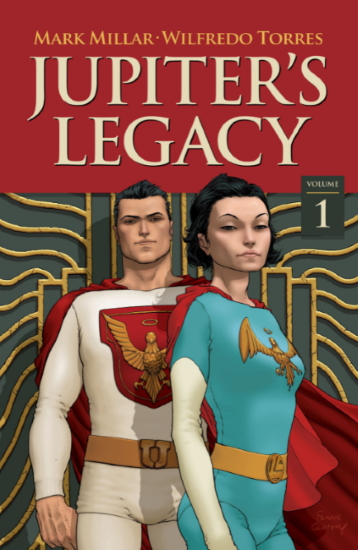 If a story concerning an ageing Wolverine with rapidly diminishing powers, and his best days as one of the X-Men long behind him sounds familiar, you’re not wrong. While 2017’s Logan wasn’t a direct adaptation of the Mark Millar-penned storyline in the standalone Wolverine comic book, it was the inspiration. Much of the comic’s interconnected mythologies were trimmed to accommodate the medium of a film more directly related to its cinematic series, but in terms of themes and general tone, Millar’s fingerprints are all over director James Mangold’s film. Check out the collected edition of Millar’s well-received evolution of the no longer invulnerable X-Man. 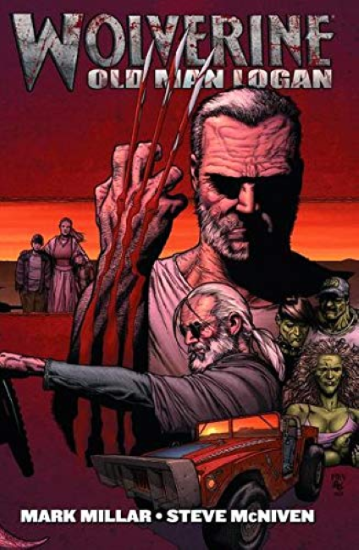 It’s not unheard of for the adaptation rights for a novel to be locked down before it’s even published. This was the case with World War Z and Jaws, amongst many others. It’s certainly not the norm when it comes to comic books, but Mark Millar’s Kick-Ass was the exception. The concept and basic premise were sold while the comic book was still being developed, with Jane Goldman and Matthew Vaughn’s screenplay being constructed simultaneously (before the film even had a distributor).

The comic and its adaptation share a lot of similarities (wry humour and uber violence), with a distinguishable darkness and the sort of gleeful vulgarity that perhaps convinced studio executives to greenlight the Deadpool film. While the indifferently received Kick-Ass 2 branched off from its source material, toning down some especially grim inclusions, the entire Mark Millar version of the story has been released across four different collections. 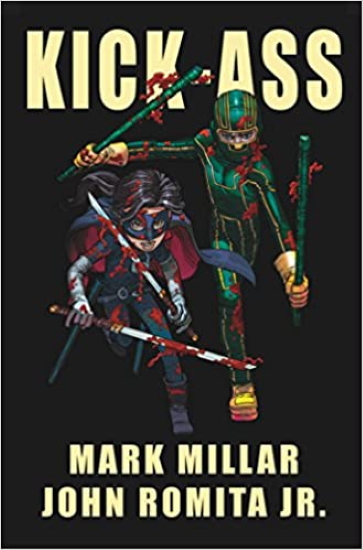 Maybe Jupiter’s Legacy would have delivered more overblown fun if director Matthew Vaughn had gotten his hands on it. In addition to Kick-Ass, Vaughn (along with his screenwriting partner Jane Goldman) brought Millar’s 2012 Kingsman: The Secret Service to life, and what a brutally stylish life it is. All of Millar’s beautiful absurdities can be found in the comic, and most of them made it to the film adaptation, quite intact.

The brilliantly over-the-top spy shenanigans continued in the sequel, Kingsman: The Golden Circle, and the Covid-19 delayed prequel, The King’s Man. Both these films were based on original stories, as opposed to being adapted from Millar’s exquisite comic book series. 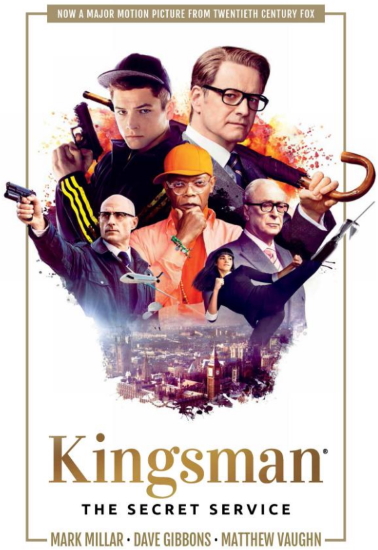 For those who think that the artistry of comic books can’t be attributed solely to whoever wrote it, Millar agrees. Although there have been numerous film and television adaptations of his work, Millar doesn’t seem to think it’s entirely his work. He actually splits half of his payment for the rights with the artist who drew the work in question. And while Jupiter’s Legacy didn’t quite become the success that Netflix was hoping for, the streamer isn’t giving up, with adaptations of Millar’s Empress, Huck and Sharkey the Bounty Hunter, and American Jesus currently in development.