Clarice S01E06 Review: How Does It Feel to Be So Beautiful – Shocking revelations!

When the autopsy results for Wellig disappeared, the easy assumption, at least for me, is that someone in VICAP made that happen. This week, though, we find out that the call might be coming from outside the house.

You see, when Clarice met that vague man-shape at the old-timey hospital, she got some of his skin underneath her nails. Obviously, they have the sample tested, but the results are inconclusive. (How is that, exactly? Either it matches someone in the system or it does–oh, are we moving on? Okay.) However, when Ardelia has it retested as an anonymous sample, not tied to Clarice, it generates an (unknown) match. The new easy assumption then is that someone is purposely messing with these results. (It could be sloppy lab work, yes, but the episode description specifically says the match result has been “erased from the…database.”) 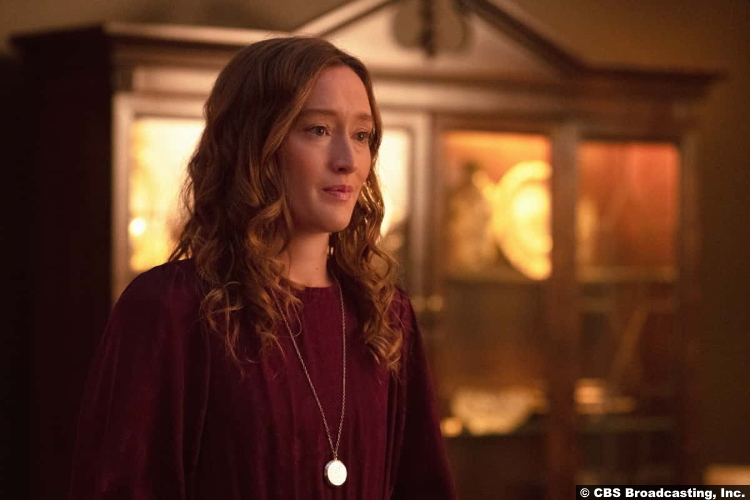 In any case, it’s the least of Clarice’s concerns at the moment. She’s miffed at being benched for two weeks because of the whole “Clarice, you got kidnapped and tortured for hours” thing. She tries to get around it by going to Ruth Martin, which is a mistake for several reasons. Number one, she shouldn’t be going over her boss’s head for something like this. If Krendler were doing something unethical or whatever, then sure. But not just because he grounded you.

The other reason why it’s a mistake is that Ruth uses it as an opportunity to quid pro quo Clarice into coming to dinner. And I have to say, I’m trying to be sympathetic to Ruth, but she is not doing herself any favors. It’s clear that she wants Clarice to come over mostly so she can use her as a cudgel to like, knock Catherine out of her trauma.

And it breaks my heart because Catherine is trying so hard. She dresses for dinner, she greets Clarice, she gives her a gift, and she proudly presents her with her plan to go see Bill’s mother. Unfortunately, though, the cracks quickly show.

I thought that Catherine’s punishing exercise routine was about making herself stronger, but now, in light of her preference for eating plain yogurt–and only plain yogurt–for dinner, it looks different. Bill notoriously went after bigger girls, after all. (I do have to say in her defense, though, that those chicken breasts they were having looked dry as sand. Sorry, Bea.) 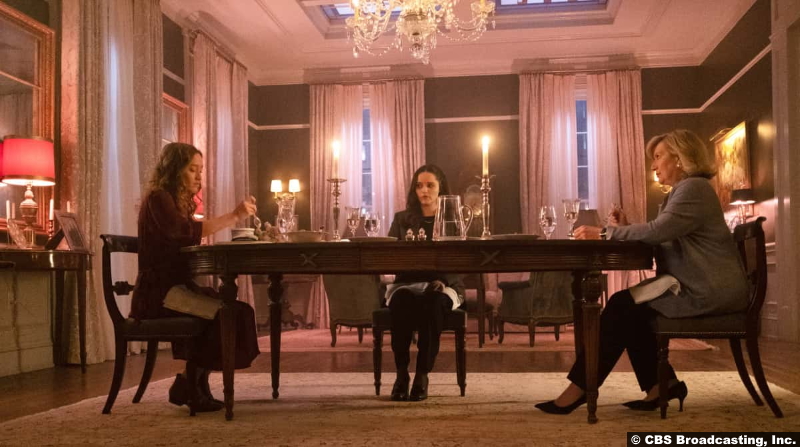 Catherine also lashes out at Ruth, whom she sees as having used her trauma and Clarice’s to build a better career: “If it had never happened, Mom, you’d still be the junior senator from Tennessee.” Is she wrong, though? This is why it’s difficult for me to be too critical of Catherine. Not only did she suffer an unimaginable horror, but she’s also very clear-headed about a lot of it. In fact, she’s clearer about it than Clarice, as we find out.

In Clarice’s memory, she got to Bill’s house, assessed the scene, called it in, and attempted to apprehend Bill before having to shoot him in self-defense. Bing, bang, boom. But Catherine has a much different memory, and it’s reasonable to assume that her memory would be a little more reliable than Clarice’s. After all, Catherine had had some time to adjust to their predicament, while Clarice had just that moment walked into the nightmare.

As such, Catherine doesn’t remember such a tidy sequence of events. Instead, she says that after Clarice shot Bill, she cried for a while. And while Clarice is like, “I wouldn’t cry–gross,” she’s not entirely convinced. She returns to the same agency-recommended shrink, Dr. Li (Grace Lynn Kung), who had earlier hypnotized her in an attempt to help her remember the vague man-shape. 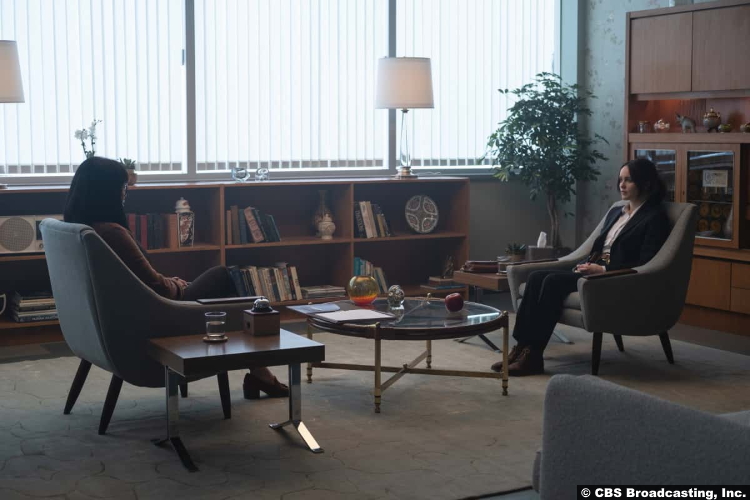 It’s an important meeting for a number of reasons. Number one, it’s startling to watch Clarice allow herself to be this vulnerable. It’s very obvious that she’s so upset about being put on desk duty because that might make her be alone with her feelings, and she’d rather die. I mean, literally–she will rush into danger a thousand times rather than confront why she’s doing it.

And numbers two and three, it provides Clarice with valuable information about herself and her cases. First of all, she realizes that Catherine was right about what happened after Clarice shot Bill. Letting herself remember that seems to remove the block that’s keeping her from seeing the face of the man who hit her at the Antediluvian Hospital for Blood-Letting and Humorism.

Unfortunately, though, this is the worst part of the episode for me. I’ve mentioned before that the show just refuses to allow the audience to figure out anything on its own, and here’s a perfect example. We see her flashback with the clear view of the man’s face and have approximately a fourth of a second to say, “Oh, shit–it’s Krendler’s divorce lawyer (Raoul Bhaneja)!” before the show jams in a flashback to Krendler and him having dinner. It was like, 20 minutes ago–we didn’t forget! Gah.

So yeah, if the show could stop doing stuff like that, then I would love it.

8/10 – This episode shows that the series is capable of continuing intriguing mysteries if they would just let things be mysterious.