Clarice S01E01 Review: The Silence Is Over – Room for improvement…

Clarice is based on The Silence of the Lambs, the film that celebrates its 30th anniversary this weekend. (And both of them are ultimately based on Thomas Harris’s 1988 novel of the same name.) Normally I’m diligent about not spoiling things, even with decades-old properties. However, as there’s no way to talk about the show without talking about the movie–it takes place after the events of the film–I can’t avoid spoilers. So this is a warning.

But if somehow you are completely unaware of the major plot points of Lambs, yet still want to watch this show, here’s a very brief summary. FBI trainee Clarice Starling (Jodie Foster) tracks down a serial killer called Buffalo Bill (Ted Levine) with the help of another serial killer, Hannibal Lecter (Anthony Hopkins), who used to be a psychiatrist. With Dr. Lecter’s help, Clarice figures out that Bill is kidnapping and killing women in order to use their skin to make “a woman suit,” because he’d been rejected for gender reassignment surgery. (Yes, this feels problematic. That was the 80s! And uh, the 90s, too. And also now, I guess.) Anyway, when she catches Bill, he’s already holding his would-be next victim, Catherine Martin (Brooke Smith), the daughter of a senator. Clarice rescues her and lives happily ever after. Uh, yeah, about that. 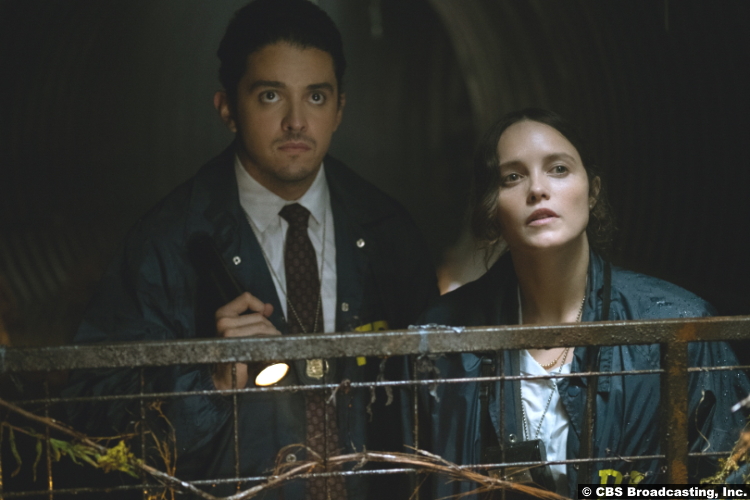 So as I said, this show takes place not that long after all that happened. When it begins, Clarice (Rebecca Breeds) is kind of a media darling, if you can be a media darling while avoiding speaking to the media as much as possible. She’s now a full-fledged FBI agent, but that doesn’t make many of her colleagues resent her less. In the year since the capture of Buffalo Bill, Clarice has holed up in Behavioral Sciences, keeping her head down and doing her work. In fact, she’s been given nicknames like Igor and Rapunzel for the fact that she’s basically hidden herself away in a tower.

Then Ruth Martin (Jayne Atkinson), mother of Catherine Martin (Marnee Carpenter), comes calling. She’s now the Attorney General, so she has considerable juice. So much so, in fact, that when she wants Clarice reassigned to a task force investigating a murder that might be part of a serial, she gets it. There, Clarice will be under the command of Paul Krendler (Michael Cudlitz), while working with Tomas Esquivel (Lucca De Oliveira), Emin Grigoryan (Kal Penn), and Murray Clarke (Nick Sandow). 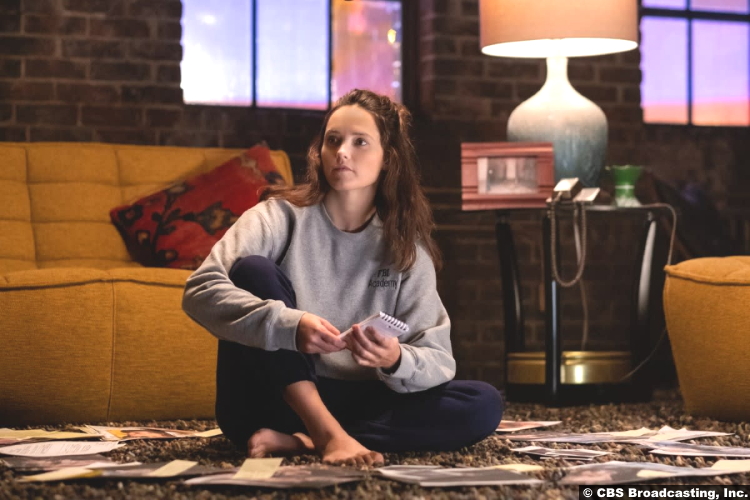 This is a shaky arrangement because Clarice showed up Krendler with the Buffalo Bill case. She’s also not been completely psychologically cleared for field duty. Of course, predictably, she claims to be perfectly fine. However, just as movie Clarice still dreamed about the lambs screaming, TV Clarice still has flashbacks of her time in Buffalo Bill’s house. She was only in there for a few moments, though. Catherine was held captive there, and she keeps trying to reach out to Clarice, the only other person who could know what it was like. 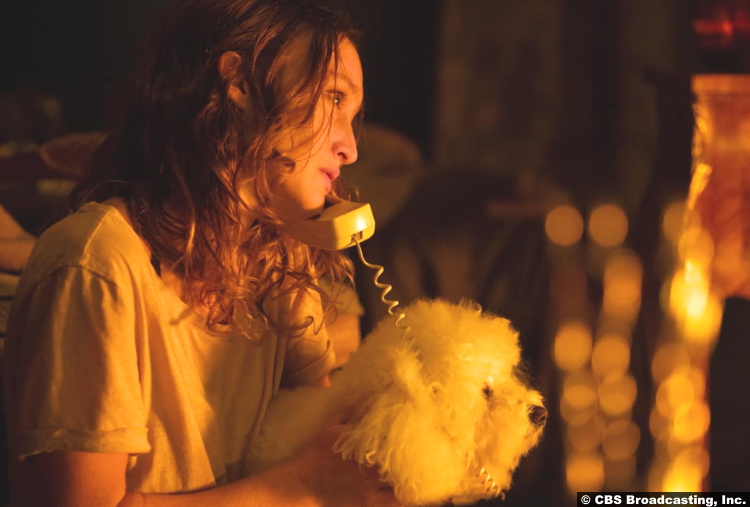 We can see this from the way she reacts when she visits the first crime scene. As for the scene itself, it’s fairly typical of a network procedural. Brutalized women’s bodies, filmed almost lovingly in their decay. The case, too, is a nonstarter. There’s a bit of an interesting element in the string of deaths being tied to the women’s activities as whistleblowers, but it doesn’t go farther than that–at least, not in the episode. These murders are mainly used as a hook to keep Clarice in Washington, DC, where she can continue to ruffle feathers. At least she’s got her friend Ardelia (Devyn A. Tyler) there. And Esquivel seems to respect her. So there’s that. Let’s hope there can be more.

7/10 – Outside of Clarice, who is obviously a legendary and compelling character, this is just your basic CBS police procedural–something to watch now that they’ve canceled Criminal Minds. So in other words, this isn’t a very impressive debut, but they have room to get better.

Clarice is currently airing on CBS (obvi) in the United States; I’ll let y’all know when it lands a home in the UK.