Last week brought us the fifth episode, a wonderful bridging of pre-Disney+ TV offerings and the new era of Star Wars TV…

The Mandalorian S02E06 Review: The Tragedy – Short and effective

I gotta hand it to the creative team behind this season of The Mandalorian. I had a lot of lingering disappointment about season one, particularly in how it felt too safe and missed a lot of opportunities to tell deeper stories, instead choosing the path of least resistance. I was particularly frustrated with the middle of the season and its cluster of episodes that added little to the overall arc of the season. I went into season two hoping that problem would not repeat itself and, as we near the end, I am happy to say it hasn’t. In fact, these final episodes seem not only to move the story forward in ways many of the episodes in season one did not, but also retroactively bring importance to the episodes and moments earlier this season that, at the time, seemed ultimately pointless.

Case in point, compare this week’s entry with last season’s The Prisoner, which I rated a solid 8 but, in retrospect, is probably more of a 7. It’s fine but does little. Bill Burr is featured and, once the episode ends, we’re left thinking “what was the point of bringing him in?” We don’t hear about him, talk about him, or think about him anymore after that. But here we are, one year later, and suddenly they bring him back, give him a backstory, better material to work with, and a part to play that legitimately moves the story forward.

Mando has lost baby Grogu. He knows Moff Gideon has him but he doesn’t know where. He needs someone who can get access to the Imperial information network and that’s where Burr’s Mayfield character comes in. Thus, right off the bat, the episode has a stronger narrative, higher stakes, and a more obvious “objective” that relates to the arc of the season that almost any episode last year and even most of the episodes this year. Good job. 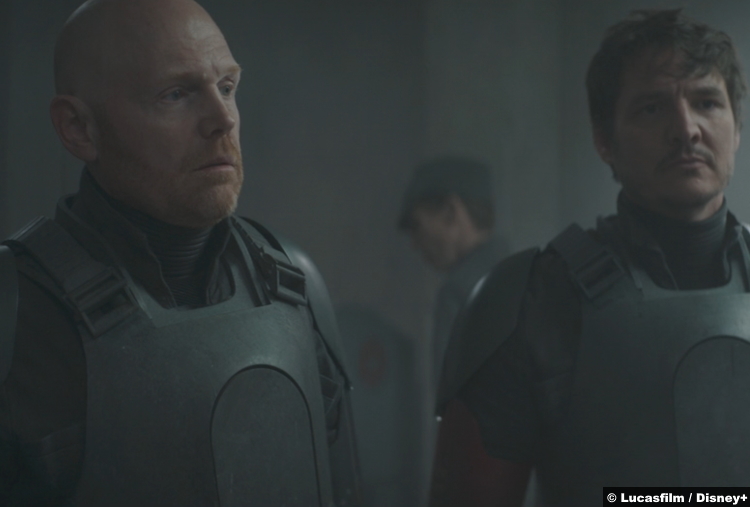 Indeed. While I enjoyed the action-heavy happenings of last week’s episode, I felt (as I wrote in the review) that the whole of it was too one-note. It felt like a single act of a show, as opposed to an entire, multi-act episode. This episode, while it didn’t peak as high as last week’s, was more complete. It had twists and turns, escalation and surprise, action and tension balanced throughout (with some Bill Burr humor sprinkled wherever possible, too).

Burr, in particular, was a standout, as was the focus on his character as someone suffering from PTSD.  He went through Operation: Cinder (more on that in a bit) and it clearly affected him. So much so that his former commanding officer didn’t even recognize him. He was someone that joined the Empire with an idealistic hope to bring order to the galaxy, without realizing they were space nazis. The next thing he knows, he’s an active participant in genocide. It broke him, as it would most pure-hearted people. Now, years later, he’s a shell of his former self, bitter not only against the Empire but the New Republic too. He finally finds himself sitting across from someone who allows him to put a face on all his bitterness and regret, and what does he do? He smiles a self-satisfied smirk, and then shoots the Imperial in the heart. This was not Han vs Greedo. This was much more poignant.

Really well done, and kudos to Bill Burr for pulling off such a complex character in such a short timeframe.

Yes and not in the way past episodes have done. This wasn’t about callbacks, name-drops, or revisiting famous locales. This was more about the pacing and the feeling and the flow of the plot. Most episodes in the show deliberately avoid feeling like Star Wars of old, going instead for kind of a western vibe. This felt like a sliver from an actual Star Wars movie, right down to the soundtrack being much more obvious than usual.

That’s not to say there weren’t references and callbacks. 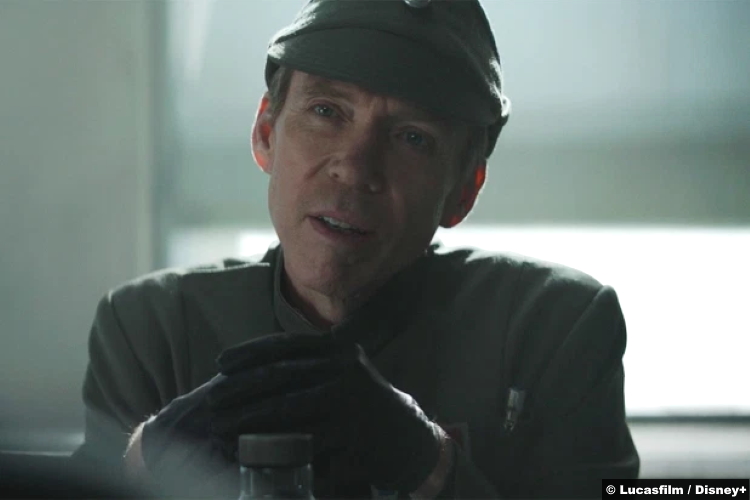 Operation: Cinder got its first mention in a filmed medium. The Operation is a plan hatched by the Emperor as a contingency in the event of his death. Basically, if he dies, he intends for the Galaxy to die with him. The Emperor believed that, if the Empire was defeated, then such an act of treason was so heinous, the winner must not be allowed to enjoy the spoils of victory. Thus, after the Battle of Endor, the Empire was ordered to destroy…itself, basically, including but not limited to planets, ships, and officers.

Mayfield’s background being tied to the Operation didn’t have to be done, but doing so adds an element to the lore of the show that I very much appreciated as a fan.

Seeing Mando’s face for the second time was equally appreciated, especially as it added to his character’s development (he was willing to break his oath in order to find Grogu), and retroactively made the one-off with Bo Katan important (specifically the conflict about them taking off their helmets and thus showing Mando there are other ways to be a Mandalorian). 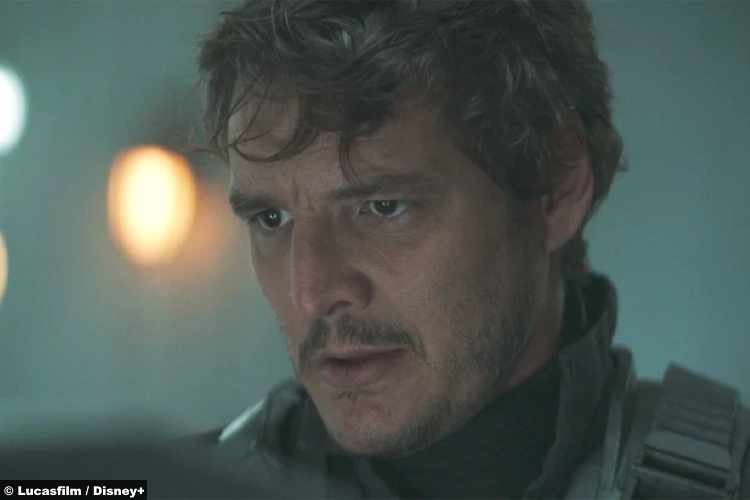 9/10 – A really well-put-together episode, advancing the plot and adding depth to the characters at the same time, while retaining the “adventure serial” spirit of the franchise’s roots.