The Mandalorian S02E05 Review: The Jedi – Brings two worlds together

Last week brought us the fourth episode, an action-packed half-hour that also added to the overall mythos of the show and brought us one step closer to the inevitable battle between Mando and Moff Gideon…

The Mandalorian S02E04 Review: The Siege – Had it all!

Now comes the episode fans have been waiting for since the announcement that Ahsoka Tano would be joining the show. To be clear, it was never said how many episodes we could expect to see Tano, nor was it told if she would have a sizeable role or a mere cameo. And, with this episode concluded, those questions continue to linger. In that respect, I feel the same about Tano’s appearance as I did about the Boba Fett one-shot at the end of the debut episode of the season. 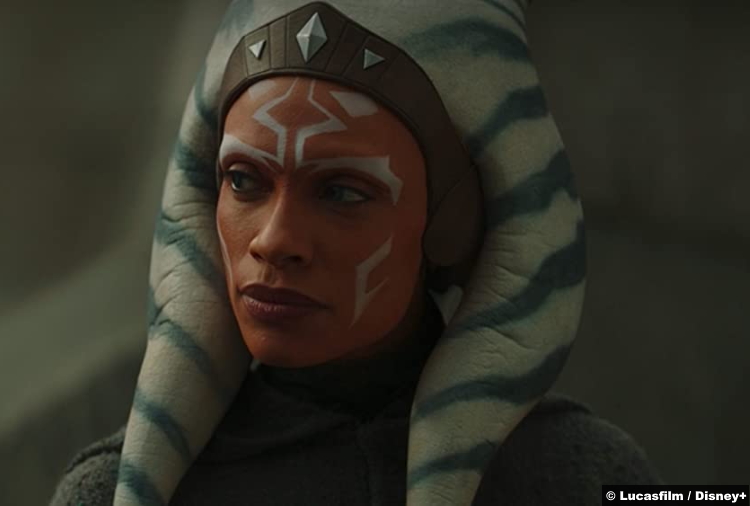 Is there more planned or not? If not, then what’s the point? Is it just to populate the world with characters that could be brought back should the writers ever develop a plan for them? Is it just to flood social media with buzz and hype to draw eyeballs without any intention of doing more with these cameos than a one-off appearance? Of those two options, I’d prefer the former but I’m cynical enough to Disney to believe the latter. Nevertheless, I have enough faith in Dave Filoni to hope for something else: I hope there is a plan to bring these disparate Star Wars characters together for an epic mini-series, or perhaps to spin them off into their own shows on Disney+.

We’ve already heard that Tano’s character is being looked at for a possible spin-off series. This episode certainly left that door open. Grand Admiral Thrawn was name-dropped, which raises a ton of questions as they relate to the end of Star Wars: Rebels. Could the sequel series to that show be a live-action outing? Might we see Thrawn and Ezra in Mando’s third season?

Setting them aside, what are we left with this week? When you strip away all the intrigue, the fan service, and the questions, was there a good episode underneath? That’s part of what we try to answer every week, so let’s do that: 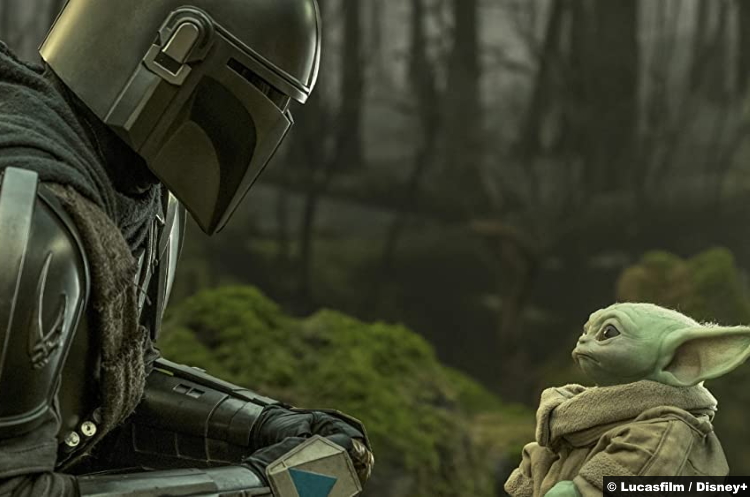 Yes though I wouldn’t say it was perfect. It was a Dave Filoni episode, which means it had a very surface-level excitement without very much going on underneath. That’s present in the action scenes and the quieter, dialogue-driven moments, too. Filoni’s episodes tend to feel like cartoon episodes translated to live-action. Don’t get me wrong, a lot of Clone Wars and Rebels is just great TV, not great “cartoon TV” but just great TV. But imagine any of those episodes translated literally into live-action; it would be immediately apparent that there was an overly-simplified quality to it. It’s not bad, mind you; it just feels a step below its potential, specifically in terms of performances by the actors and blocking by the director.

Setting that aside, I enjoyed the episode immensely. It followed up on the Bo Katan outing a couple of weeks ago, dove right into the plot, and wasted no time showing us live-action Tano. There wasn’t much mystery or character-level drama/obstacles for the heroes to overcome, but for what it was, it was really good. It wasn’t perfect, but it was solid. My only other complaint is how the “formula” keeps rearing its ugly head. How many times now have we ended an episode with Mando being told “what you need to do next is go to the x-planet of the y-system and ask for z-person. They’ll help you.”? It’s becoming a running joke at this point and I’d appreciate a bit more creativity from the writers (Filoni and showrunner Favreau) when it comes to getting from point-A to point-B.

Overall, however, I enjoyed the most “mystic” heavy episode of the Mandalorian thus far, and the way they kept the focus on the title character and his uncertainty and confusion about all things Jedi, despite how much we the audience obviously know. It felt true to the core of the show. 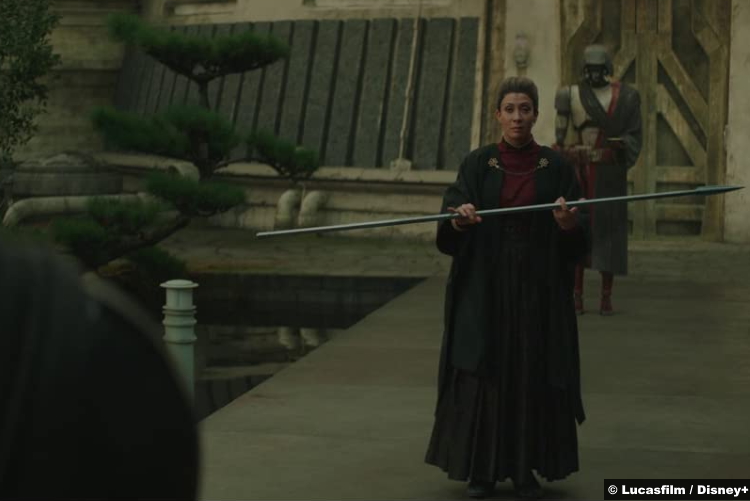 Dawson was excellent as Ahsoka. If she gets her own show I have no doubt she can carry the mantle. She showed the right balance of fierceness, tenderness, and pathos that has defined the character for over a decade now. The aforementioned name-drop of Grand Admiral Thrawn will never not score a like from me, as I’ve loved that character since the Heir to the Empire book trilogy. Learning the name of The Child was likewise a surprise. I can’t say I’m gaga over the name Grogu but as with all the other names in Star Wars history, it’ll grow on me the more it is said aloud with a straight face. Right now it sounds like something an orc would say when I selected him in Warcraft II.

The climax of the episode, featuring a simultaneous western standoff and samurai showdown was excellently done, and perfectly married the classic influences of previous Star Wars properties with the more recent influences of the Mandalorian show itself. The prospect of visiting a Jedi Temple and potentially meeting another force user is beyond enticing, though I have a hunch it’s a head fake and we’re instead going to see the bad guys (currently tracking Mando’s ship) spring a trap. 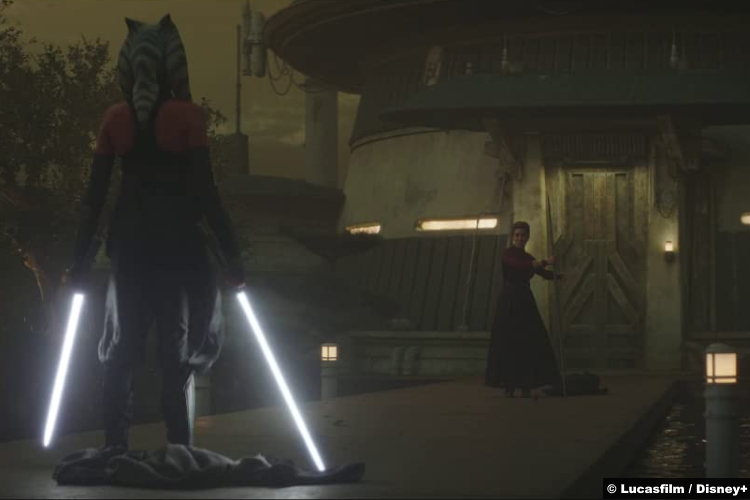 10/10 – Tremendously satisfying, despite being a bit superficial, the return of Ahsoka and the translation of her character into live-action could not be more welcome, nor more well done.