The Mandalorian S02E04 Review: The Siege – Had it all!

First, a “siege” occurs when a fortification is surrounded and cut off from potential reinforcements and resupply. A “siege” does not happen in this episode. What happens here is more akin to an “assault” or a “penetration” but I can see why they might not want to name an episode “The Penetration.”

Last week brought us the third episode of the new season, with a welcome return to an old favorite and a lot of exploration of Star Wars lore. The meat of the episode was pretty pointless, however, but I had too much fun to knock it too much.

The Mandalorian S02E03 Review: The Heiress – A delight?

This was, easily, the most substantive, plot-developing episode of the season. In fact, after only one viewing I’m tempted to say it’s the show’s best outing, but I’ll hold off till I get through a second or third rewatch. Still, it’s up there with the very best, that’s for sure. It had excellent pacing, fun callbacks, great action, mystery, and cliffhanger thrills. It was a perfect blend of everything this show has the potential to be. 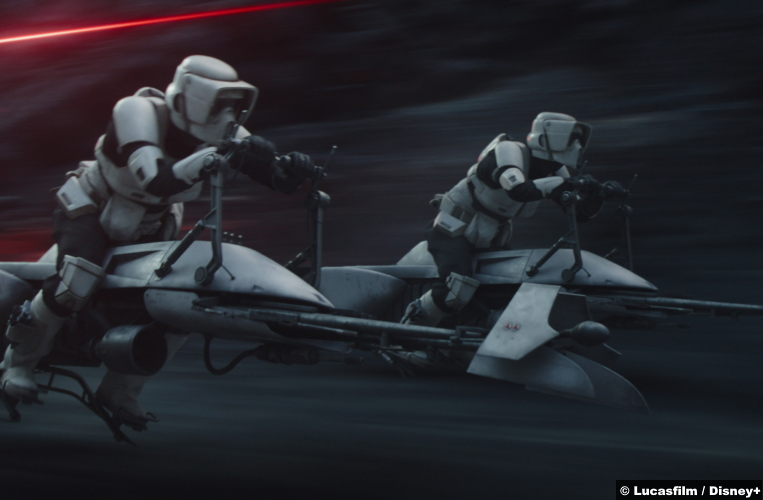 But as readers of this review-series know, we judge these episodes on two fronts…

Indeed it did. There was a strong three-act structure here, with clear objectives and most importantly, purpose! I’ve grown weary of the ultimately meaningless “Mando sets down on a planet and solves a local problem” plot device that the show has relied on way too many times. And I’ll admit that, a little over halfway through this outing, that’s exactly what I thought we were going to get all over again. It seemed like the episode would be a pointless episode where “Mando meets up with old friends and helps them solve a local problem, then goes merrily on his way, no closer to his objective than when he first learned it.” That was basically the entire middle of season one, and it has been most of season two thus far. Not this time. This time, the villain is brought into clear focus, the mystery that ran through the first season is brought back here (namely, why does the Empire—specifically Moff Gideon—want The Child so badly), and though the mystery isn’t answered, what we get is even better: More questions. As long as we get answers by the time the show is over, I’m fine with answering questions with questions. As long as I feel like I’m climbing a stairway (as in a show like Dead to Me) as opposed to being strung alone (as in a show like Lost), I’m satisfied. This hour of TV was very satisfying. 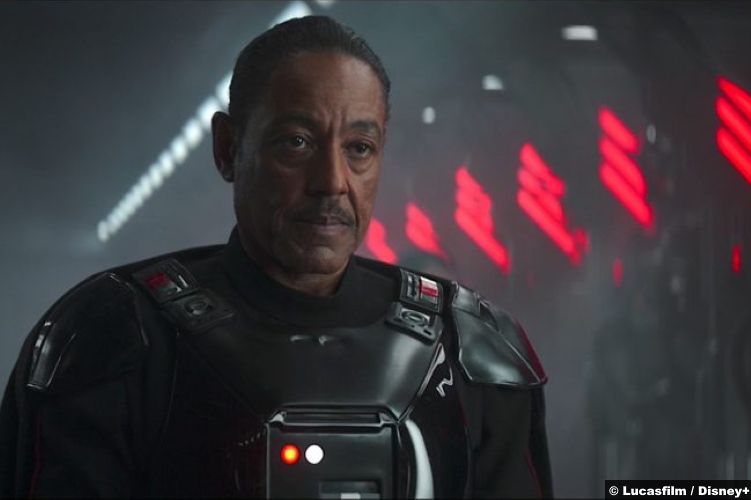 Absolutely. It didn’t have the “squee!” factor of seeing Bo Katan in live-action, but there was a strong Star Wars vibe running throughout, and I don’t just mean the costumes and set design. The “break into Empire base, shenanigans happen, action-chase scene, closure” formula was like watching a Star Wars movie in miniature.

Beyond that was the reveal of what looked to be a cloning facility of some kind, which not only adds to the plotline of the show, but it opens up a slew of possibilities for how the Mandalorian series will tie in with other Star Wars stories (on film and TV). It sure seems like Gideon and his goons want The Child to extract his midi-chlorian-rich blood, no doubt to create a force-sensitive clone. The shot near the end which featured Moff Gideon admiring what looked to be an array of black armor suits makes me think the Empire (or maybe Gideon as a would-be Emperor) is trying to bring back the Clone Army, only this time with force powers.

That’s quite the “Star Wars” plot, no?

So while I didn’t find a hundred and one easter eggs, I still say this was a very satisfying watch for someone who still loves Star Wars, despite the supreme disappointment of The Rise of Skywalker. And who knows, maybe all this clone business is actually about fixing all the mistakes that the final Sequel Trilogy movie foisted upon us. If it pulls that off, you can just give Dave Filoni a bronze statue at the entrance to Skywalker Ranch.

If I had one specific complaint about the episode it would be how badly John Williams’ score was needed during the speeder bike chase/fight in the episode’s climax. The music on the show is usually great because it fits the “cowboy/ronin” feel of it all. But that sequence was pure old school Star Wars, and it needed a score that lived up to it. 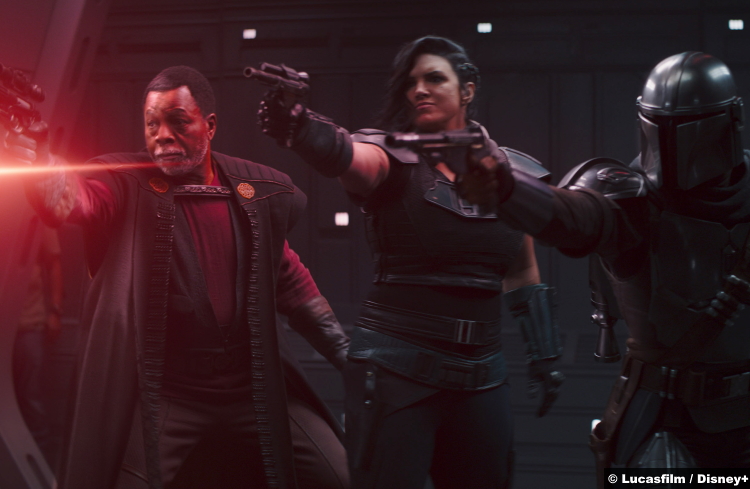 10/10 – Too many of these episodes have either been empty half hours of meaningless fun, or badly paced easter-egg hunts. This had it all and was, IMO, one of the best examples of how great the show can be.