The Mandalorian S02E03 Review: The Heiress – A delight?

Last week brought us the second episode of the new season, and though it was a mostly inconsequential outing, it ended with enough of a hook that I walked away satisfied that there would be sufficient follow-up in the episode(s) to come…

The Mandalorian S02E02 Review: The Passenger – Full of adventure

This week, I’m of two minds.

On the one hand, I thought the ending to the previous episode would be the set-up for some space conflict in episode three. Mando’s ship was, after all, limping along without the ability to go to lightspeed, and as Mando said the only reason he’s stayed alive is because he’s been able to stay on the move. It seemed like an obvious set-up to force the hero to survive without being on the move. But that hook was never explored. The beginning of the episode starts with the ship arriving at the planet, no worse for wear and apparently without any incident along the way. The episode ends with the ship, still beat up, but now able to go to lightspeed again.

So…what was even the point of episode 2? 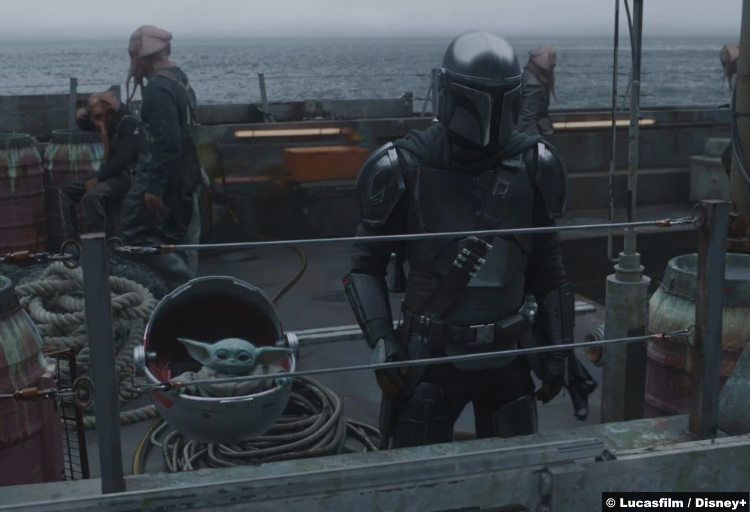 That’s my biggest, lingering problem with this show: It’s vapid. It’s pretty to look at and has plenty of wow moments for franchise fans, but its story is hollow to the point of non-existent. Nothing happened in terms of significance in either the first or second episodes unless the theme of the season is “Mando’s identity.” I’ll reserve judgment until I know for sure, but episode one featured Mando meeting a fake Mandalorian, wearing Boba Fett’s armor. Naturally, Mando was ready to blow him away but by the end of it, the pretender has earned enough respect for Mando to give him the child for safekeeping while he went on what might’ve been a suicide run. So maybe the theme of the season is Mando learning not to be so fundamentalist about who can be considered a “true” Mandalorian. That idea wasn’t explored in episode two (so my criticism there remains) but it does play a big part in episode three.

As I said, I am of two minds, but my two opinions are not weighted evenly.

On the one hand, the beginning of the end of the episode essentially rendered episode two pointless.

But on the other hand… 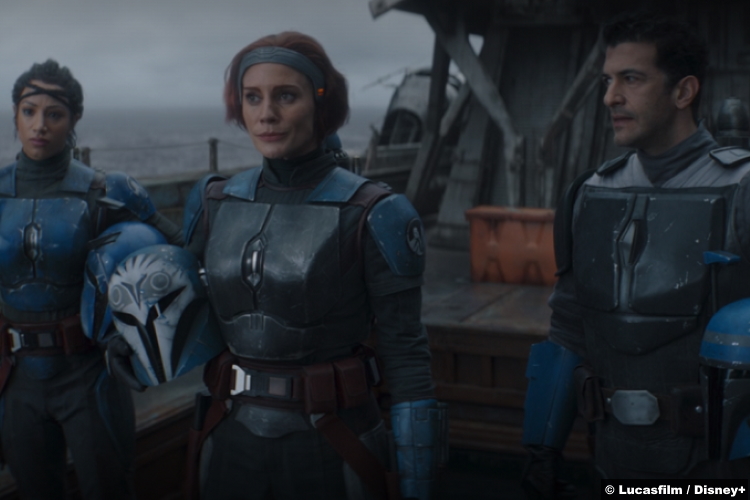 That middle was *chef’s kiss*

In so many ways this was like a live-action episode of Rebels. It was breakneck in pace, packed full of references, action, lore, and humor, and it managed to tell a complete story while also advancing the plot enough to keep you wanting more. Last season, The Mandalorian’s first three episodes ended what felt like a tightly woven “first act” to the story. After that, the middle of the season is where things dragged, with one-off plots that amounted to little more than wheel spinning and time killing until the final few episodes returned to the point of it all.

After finishing episode three, I don’t feel like the show established a strong enough first act. Instead, it feels like it squandered a third of the season getting back to where things left off at the end of last season. Again, if the theme of this year is going to be about Mando coming to terms with what it means to be Mandalorian, then I’ll revisit this and say the opening episodes (at least the first and third) did an okay job planting those seeds. If not, however, this was a mostly meaningless opening to the show’s second season.

Loved the episode, though. 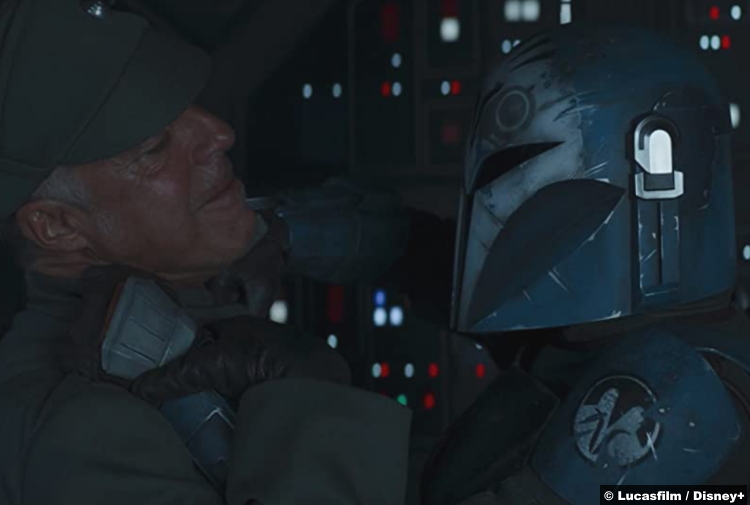 How could I not? My two-tier grading scale is:

Did the episode satisfy as a TV episode: It had a simple, straightforward plot, allowed for a few moments of character development, had some surprises (I didn’t see the squidheads turning on Mando coming, but maybe I’m too trusting), and ended with the promise to continue the plot threads laid down in the previous season. Bo Katan is going after the Darksaber, now in the possession of Moff Gideon, previously seen trying to kill Mando. Mando, meanwhile, is headed to Ahsoka Tano, friend to Bo Katan, and presumed Empire-resister. So, we can assume that all these pieces will rejoin before the end of the season (and probably at the end of the season). That’s enough to keep me watching.

Did the episode satisfy as a piece of Star Wars media:  lol.

Maybe I need to stop thinking of The Mandalorian as a TV show and just see it as a very long cinematic story (structured neither like a movie nor as one very long TV episode) that’s meant to be viewed as a single unit. Maybe that’s why episodes are dubbed “chapters.” Plot elements big and small bleed over from one episode to the next, blurring the lines between each outing and making it hard to see the “beginning, middle, and end” that you expect in an episode of television.

Instead, The Mandalorian is a book, whose chapters are dolled out weekly, forcing us to keep in mind all the characters, motivations, and seeds planted that may not sprout for many more chapters to come, while also dealing with a small amount of filler sprinkled here and there to pad it out and make it possible to distribute as a weekly series.

9/10 – Seeing Bo Katan perfectly translated from animation to live-action was a delight. The episode around her was fun and potentially important depending on where they take Mando’s character. I’m ready for the “plot” of the season to really kick off though.