Lovecraft Country S01E10 Review: Full Circle – The things we do for love

I mentioned in my review for The Haunting of Bly Manor that ultimately, it’s about love. More specifically, it’s about what we’ll do for it, sacrifice for it, and how we use it. I think that’s true of the show version of Lovecraft Country, too. 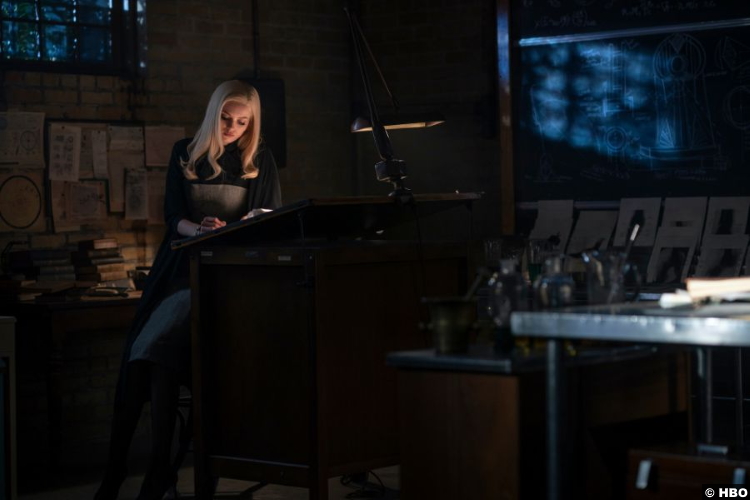 But it’s also about community and the importance of the bonds we share. We see that in the ultimate outcome. Christina kept saying it wasn’t personal. In the end, that led to her downfall–the fact that nothing was personal for her. Because while those Ardham villagers seemed to be in Christina’s thrall, at least, they weren’t really her friends. They certainly weren’t her family.

That’s exactly why she turned out this way and probably a large part of the motivation behind her final goal. Then again, I don’t know why you’d want immortality if you just have to spend it alone.

I’m sure she wouldn’t see it that way, but it seems as if her closest friend ever was William. She may have his body, but that’s not a friendship. That’s a weirdo keeping a corpse-like it’s a houseplant. 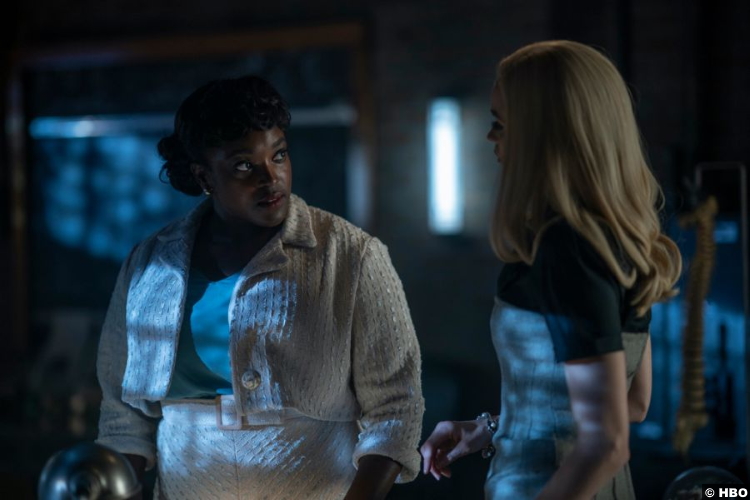 And I guess you could point to her relationship with Ruby as a friendship of sorts. However, Christina kinda put an end to that when she did whatever it is she did to her. And of course, Ruby’s in a coma/spell/whatever likely because she was going to do something for Leti, for the family. Because no matter how much they fought, when it comes down to it, those arguments don’t matter. Speaking of the Haunting series, I’m reminded of something Nell says in The Haunting of Hill House:

Forgiveness is warm. Like a tear on a cheek. Think of that and of me when you stand in the rain. I loved you completely. And you loved me the same. That’s all. 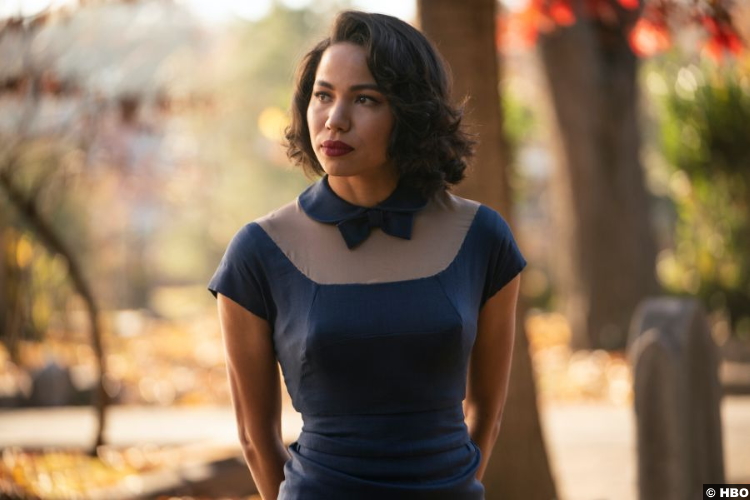 That’s what Tic, for instance, can do for Ji-Ah, who apparently was just hanging out in Chicago. With her mother gone and that terrible prophecy before her, she needs a community, too. So Tic makes her part of the family. It’s in line with how he shows forgiveness to Montrose. It’s also in line with his final sacrifice. 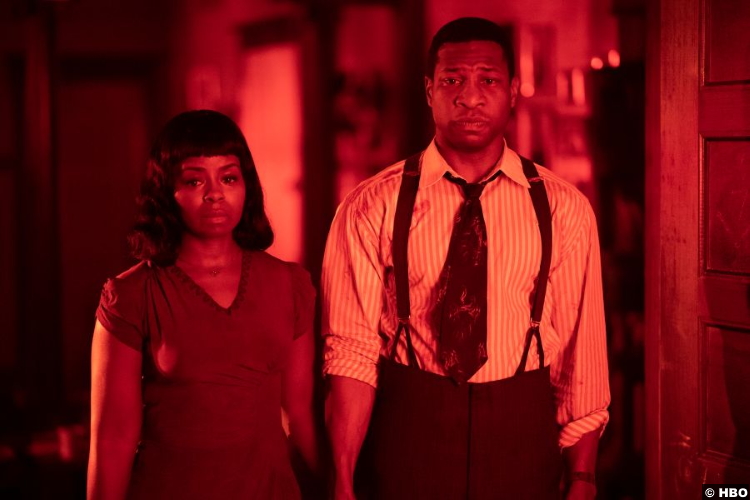 So while he’s gone from this earth and this moment (apparently), they did stop Christina. And I don’t think it ever would have happened if Ji-Ah hadn’t been there to bind her and Tic with her tails. It’s a shame Yahima couldn’t have been here for this, I say, uncomfortably loudly. No one in the episode even mentioned them. I don’t think they’ve mentioned or even thought of Yahima since Montrose killed them.

And while I take a sharp left turn into things I did not love, Diana’s journey. First, five seconds after they stop the curse, and after they’ve yelled at each other for not watching her, they…leave her alone in the car. Granted, she now has a My Pet Shoggoth to trot around after her, but did everyone know that already? I don’t think they did. 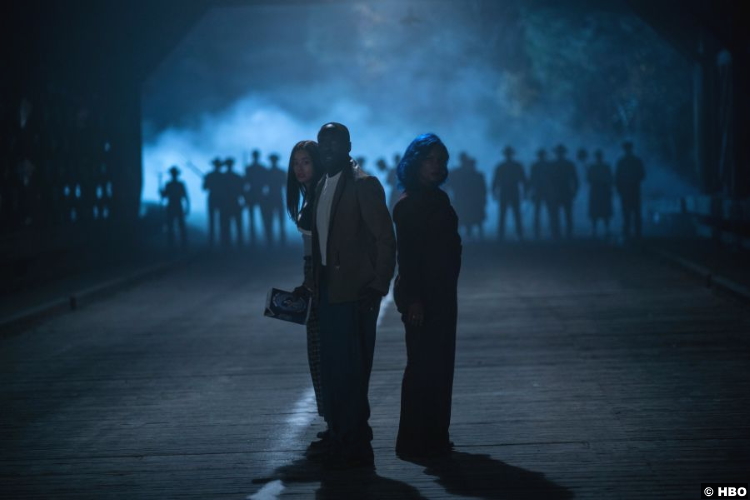 Second, turning her into a killer. I know she’s had a rough summer and now she has a cool robot arm, but still. I wish they’d let her be a little girl for a little while longer. I mean, she still is–you need look no further than her conversation with Hippolyta, where Dee’s biggest grievance is that her mama left her alone. Anyway, it kinda feels like they had Dee do that simply because it was shocking, because it would get people talking. But for me, it was an ugly and confusing move. That’s not so surprising, though. Unfortunately, that was in keeping with a lot of the show, too.

7/10 – While it had some standout episodes, including “Meet Me in Daegu” and “Rewind 1921,” I don’t think this season as a whole was as connected as it should be. The book is a lot more straightforward and I think that’s part of the reason why it works better–for me, at least–than the show. I think the show tried to introduce too many discrete elements, and that, along with its bizarre habit of inserting sexual violence into the story, was to its detriment.

Also, are they/how are they going to explain any of this to Marvin? And Ruby said in “Sundown” that she didn’t like “Sh’boom,” so that was a hint.