History will never give you peace. You can reach back as far as you can and you’ll still keep finding pain. It’s true of personal history and it’s true of public history. 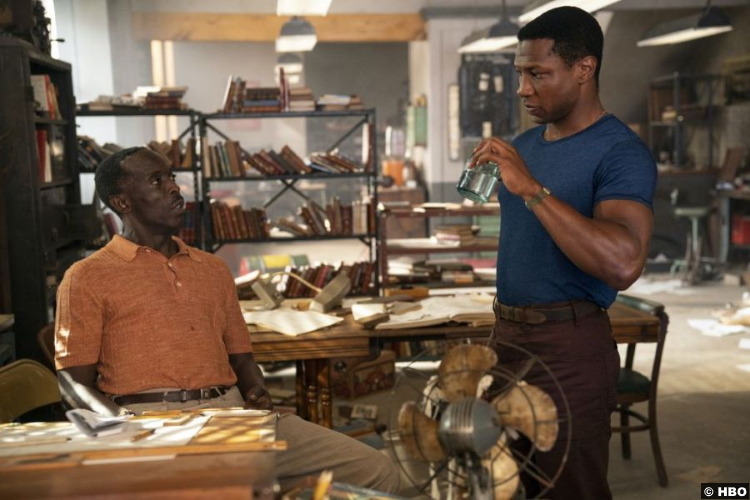 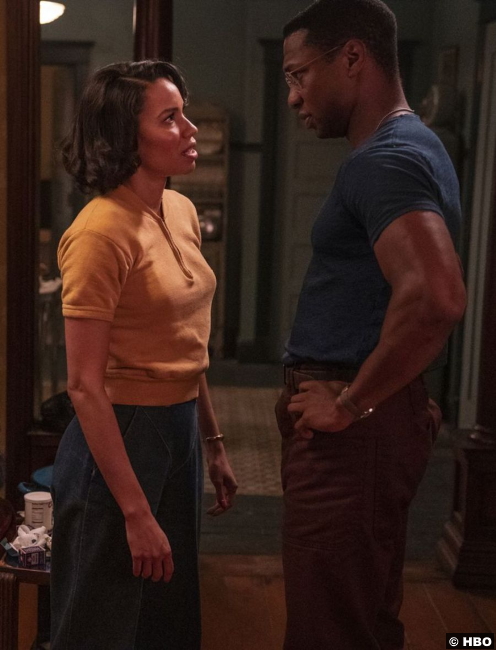 Or maybe it’s just the pain of the world. Goodness knows there’s enough of that to go around already. This week, however, Montrose is forced to confront a pain he already lived through, the 1921 Tulsa Massacre.

Again, pain echoes. On May 30 of that year, a Black 19-year-old named Dick Rowland was walking into an elevator at the Drexel Building. He tripped, and as you do when you’re falling, he grabbed for anything he could. What he caught hold of was the 17-year-old elevator operator’s arm. It surprised Sarah Page, the operator, and so she screamed. A clerk in a store on the first floor of the building reported it as an assault.

Dick was arrested the next day. A local paper described the incident as a wanton attack, where he supposedly tore Sarah’s clothes. (Sarah, for her part, declined to press charges. Also, we’re only kinda sure on their names.) In response, a white mob gathered outside the jail. Tulsa, however, had a thriving black community–its Greenwood district was even known as “Black Wall Street”–and they didn’t take this lying down. An opposing Black group also showed up at the jail.

The sheriff and his men managed to get the groups to disperse, but then some ding-dong tried to take away a Black man’s gun. In the ensuing struggle, more shots were fired and it ended in the deaths of 10 white men and 2 Black men. After that, all hell broke loose, culminating in rioting, massacres, and the wholesale destruction of Greenwood. I believe this was the first incident of aerial bombing in the United States–private plane owners dropped kerosene bombs on the district.

Obviously, that kind of thing leaves a scar on a community. And again, look at Montrose, who can’t smell burning without remembering Tulsa. We see, though, through a trip back there via the multiverse machine that he wasn’t exactly having a great time that day to begin with.

It’s always been easy to point at his dad as the source for much of Montrose’s shame about his sexuality. We learn this week, however, that it was really more of a terrible stew. The day the massacre kicked off, Montrose’s dad beat him with a switch. Ostensibly, it was because he was trying on George’s new suit jacket, but really it was probably more about his playing with George’s corsage. 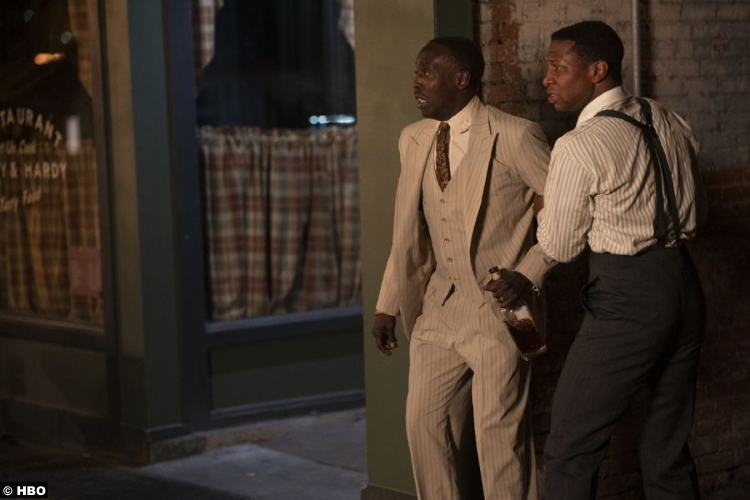 With that hate and pain roiling in him, he confronted Thomas, the boy he liked. He told him off, telling Thomas he wasn’t like him. He means gay, of course, but I think he also means all the things he thinks that means, like weak, wrong, and unworthy of love.

Under normal circumstances, this would have been an unkind moment, but perhaps something for which he could later make amends. But, as we know, this wasn’t normal. As Thomas was still standing there, maybe trying to take this in, the boys were set upon by one of the white mobs that were roaming Greenwood.

This is why Montrose slips Leti and Tic. Not so he can go warn George about Ardham, but so he can bear witness to this. Like Leti having to stay with Dora’s family as they burn, though, this isn’t something Montrose can change. But he can watch it and they can remember Thomas, a boy who lived. And remember why they’re doing this, for another boy who’s yet to come* and a girl who’s fighting to stick around.

Maybe that’s why Tic steps in, as apparently he’s done all along in endless loops of this time. He is his ancestors’ wildest dream, but at that moment, in 1921 Tulsa, he’s their savior. “I got you, kid,” he says, and the loop starts anew. History will never bring you peace, so you can’t go that way. The only way is forward, armed with the lessons of the past.

9/10 – This was, sing it with me, yet another major departure from the book, but ultimately, I found it one of the most moving hours of the show’s run. But, uh, is Ji-Ah just hanging out in Chicago or what? Also, the observatory is now in Kentucky, because the show forgot they said it was in Kansas. Alright.

*I know everyone keeps referring to the baby as a boy, but I don’t know if they know that for sure. So, you know, George could be a girl.