When we see the crux of Perry Mason’s case, his defense of Emily, it appears impressive at first. After all, the prosecution’s case, which puts mild-mannered George Gannon as the mastermind who executed two career criminals and then just gave up, is hard to buy. And then there’s the fact that Detective Ennis is connected to the case in so many ways that it would be laughably sloppy if there were any solid evidence. 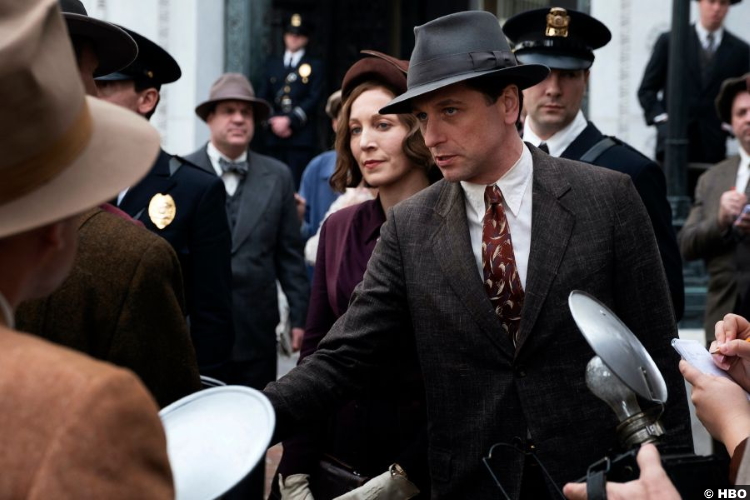 But there isn’t really any hard evidence (on either side, for that matter). And in a nod to the old TV show, Hamilton Burger yells that no one confesses on the stand. So while it would be dramatic and cool if Perry got Ennis on the stand and just shredded him, it’s a fantasy. In real life, it would probably be a disaster for his case.

So he does the next best disaster, putting Emily Dodson on the stand. It actually doesn’t go as poorly as it could. For example, my favorite podcast just started a two-part series on Jodi Arias, who testified in her own defense for a staggering EIGHTEEN DAYS. Needless to say, the possibility of error is overwhelming. During the almost three weeks she spent on the stand, among other things, Arias told her third version of how Travis Alexander died, which did not exactly help her credibility. What will Emily say, especially after she’s in Barnes’s sights?

It turns out, that despite’s Perry’s misgivings, Emily’s testimony goes as well as it could. The jury doesn’t start weeping and demanding she be acquitted, but I thought she struck a sympathetic tone. She felt ignored in her marriage, so she responded to attention from George Gannon. But in the end, she says, her one true love was Charlie. Yes, he might not have died if she hadn’t gotten involved with George, if she hadn’t told him Baggerly was Matthew’s real father. But she didn’t make those things happen.

The closing arguments deliver no real surprises, because the real surprise is coming with the verdict. It’s a mistrial, because the jury is hung. Pete did this one last thing for Perry, bribing a juror to vote not guilty, but it was all for naught. Perry swayed two other jurors. And although Barnes makes noises about retrying Emily, I’m not sure he will. He has his sights set on the mayor’s office, so everyone is just going to move forward in their own ways. 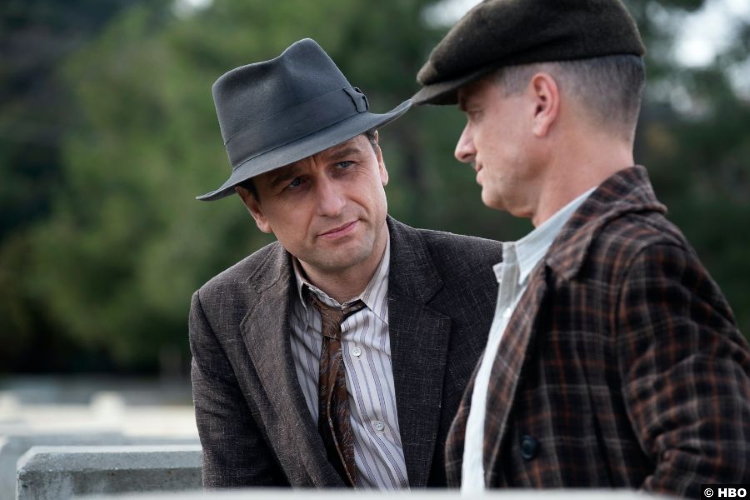 As for Emily herself, she accepts an offer of sorts to mother the new miracle baby. She starts traveling around with Birdy, who’s started the Holy Church of the Reborn Babe. I’m sure Emily knows that it’s not really Charlie, but after all this time, all she wants is to be a good mother.

And as for how Charlie’s body disappeared, I’m of two minds on this. Part of me thinks that Alice orchestrated it. But a perhaps larger part thinks that it was Birdy all along, and Alice just took the chaos as an opportunity to escape. After all, that’s what she did, hiding out in Carmel. And while she’s cagey with her responses, I guess it doesn’t really matter. For all intents and purposes, her actions brought a Charlie back.

And in the end, Ennis finally did pay. While Holcomb did appear ready to protect him, it now seems as if it were just for the public. He couldn’t have Ennis’s actions embarrass them publicly, I mean. But in private, he watched as a group of men drowned Ennis in the Lucky Lagoon fountain.

The last time we saw the fountain, of course, Perry was there was with Lupe. After his initial anger at her for buying his property, he lets it go. It’s the right thing to do. If he’s going to be building a new law firm, and hopefully one day taking on Queen Della Street as a partner, then he won’t have time to run even a failing dairy. 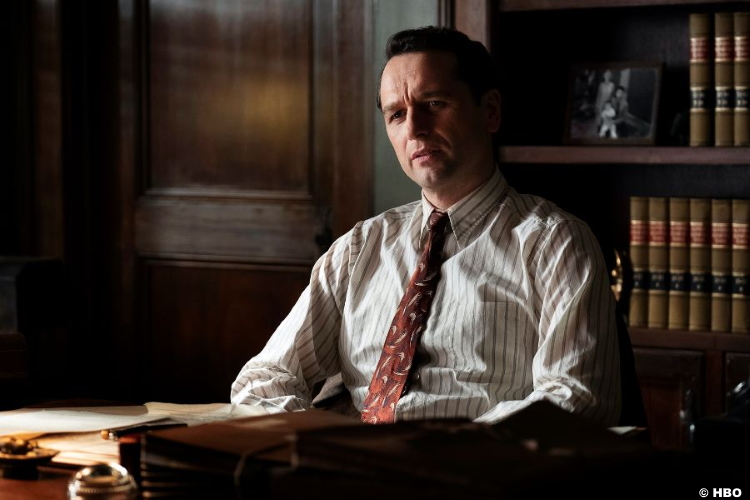 So everyone moves on. Paul quits the police force to take on the role he was always destined to fill as Perry’s investigator. His old investigator, Pete, goes to work for Hamilton. And after Perry talks to Alice, maybe not getting the answers he was seeking, he drops the thread they used on Charlie into the ocean. And the ocean carries it away, moving as always toward a new horizon.

9/10 – Well, that’s the end of Perry Mason season one. As it should be obvious by now, I quite enjoyed it and I hope you did, too. If you’re looking for something else to do on Sunday nights, then you should join me back here next week. I’m venturing into Lovecraft Country and I may need some backup.