In the book I’m reading right now (Alex Finlay’s Every Last Fear), a character discusses false confessions. They say that many times, people, particularly young people, confess because they just want to go home. They have faith in the legal system and assume that the truth will come out.

Once you get to adulthood, you’re probably wise enough to know better. But many of us still have faith in the system. That’s why it’s such an offense when someone just gets up there and lies. 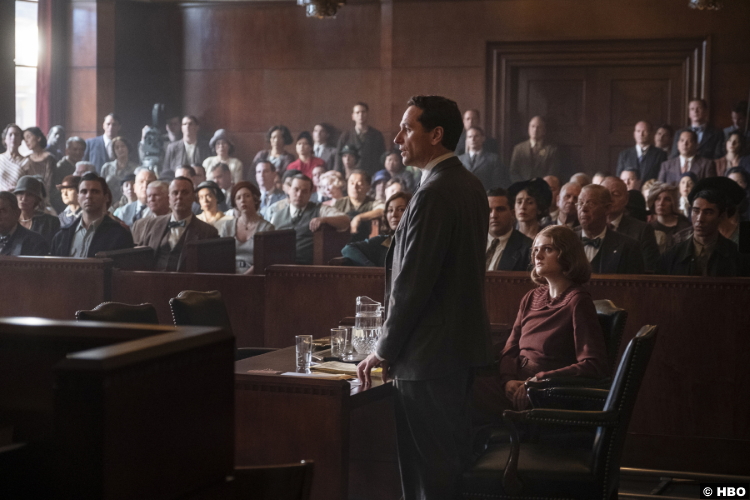 I’m not talking about a defendant who lies in an effort to escape punishment. Or even the way attorneys prep their witnesses for trial, massaging the truth so they can tell the stories they want to tell. I’m talking about someone just getting on the stand and inventing a story out of whole cloth, like the way the jail matron does in this episode.

It happens when she recounts Sister Alice’s visit to the jail, when Emily tried to claim responsibility for her son’s death. In reality, of course, Emily agreed with Alice when the evangelist pointed out that Emily did not actually commit the physical acts that led to Charlie’s death or the aftermath. In other words, she didn’t asphyxiate him. She didn’t sew open his eyes.

But when the matron takes the stand, she tells the complete opposite story. In her words, Alice asked Emily if she killed her son and Emily was like, “Obviously,” because she’s apparently the dumbest woman in Los Angeles. Then again, she did plead guilty in open court like, five minutes ago.

And it’s not like the case is going swimmingly besides that. After Maynard Barnes’s two-hour opening statement, oh Lord, he, in the parlance of our times, eats Perry up. He hammers him with objections, which stops Perry from gaining any momentum. And he presents a case that, while circumstantial for the most part, makes Emily look terrible. A particularly low moment is when we hear from an innkeeper who testifies that Emily and George had an assignation at his motel. According to him, they rented adjoining rooms so they could keep baby Charlie in one while they had sex in the other. And that’s not just an assumption–he testifies that he saw them having sex.

So, yeah. It looks awful for Emily. But she can’t see it, because she thinks it doesn’t matter. Once Easter comes, and Alice resurrects her son, then they won’t be able to try her anymore because her baby won’t be dead. Lord, help my time.

And Perry, bless his heart, is trying his best, but he can’t be a bottom-feeder. For example, when Officer Drake takes the stand, Perry could blow up his life by introducing the broken dentures into evidence. But he can’t do it, so in return, Drake later sends his wife away, so he can help Perry help Emily. And maybe Drake can stop being so afraid all the time. 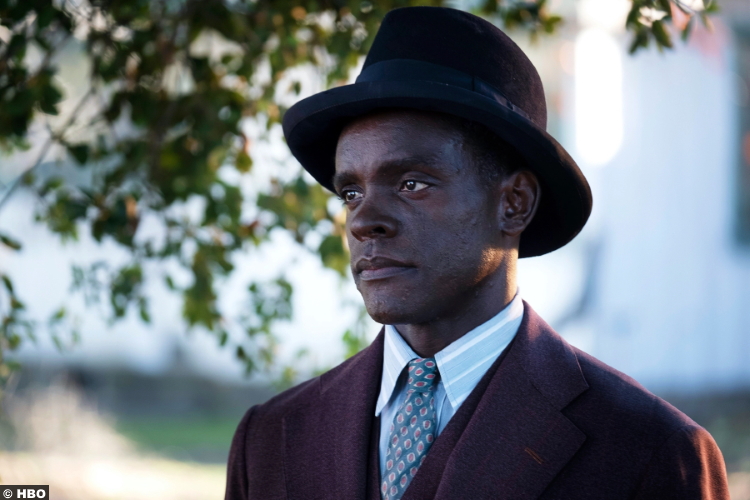 In the end, it’s a moot point, because the judge won’t allow the dentures into evidence–the chain of custody is too broken. But if last week were the culmination of Perry’s origin story as a defense attorney, then this moment is the origin story of the Paul and Perry friendship. Feels good, man.

But let’s pump the brakes so I can just go off about history for a minute, as I’m wont to do. Back in 1914, a group of miners were striking in Ludlow, Colorado. A group of anti-strikers that included the Colorado National Guard attacked the strikers’ camp, which included miners’ wives and children, on April 20. They just fired into the camp, killing 21 people.

I bring this up because Pete goes to Colorado this week in search of more information on the dead kidnappers. And boy, does he find it. It seems that two of them were strikebreakers during the Ludlow Massacre. You know else was a strikebreaker there? Detective Ennis. Boys, I think we call that a connection. 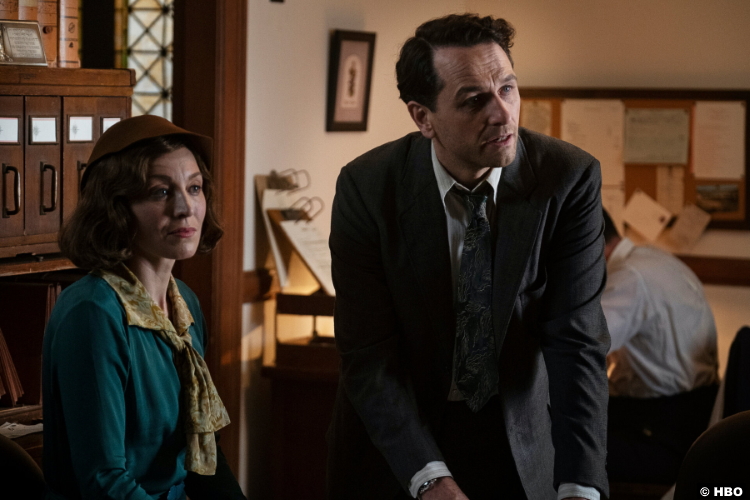 And the connections just abound. Because while Pete’s digging around the Centennial State, Della’s looking into the church finances. After all, George handled those and there’s some hinkiness–the legal term–in his past work. In the end, Pete and Della’s efforts end up dovetailing. Pete finds another connection in Colorado–to church elder Seidel (Taylor Nichols)–while Della finds the mysterious J.H., whose initials are on things like land deeds that church elder Herman Baggerly was handling. J.H. turns out to be Jim Hicks (Todd Weeks), who seems apprehensive–he brings a gun when he opens his door to Perry, but will probably end up being helpful. At least, if the preview of next week, with Hicks on the stand, is anything to go by. What secrets can he reveal?

9/10 – Speaking of secrets, it appears that Holcomb had no idea what Ennis was up to. But now that he knows, he’s not going to let anyone disrupt their partnership. And as for the episode as a whole, while it was often frustrating, it was a completely compelling episode. Chris Chalk was particularly great this week in his scene at Perry’s house. Anyway, we’ve got two episodes left and I don’t want the season to end, but I really want to know what happened to Charlie Dodson.