One of the things I’ve had trouble squaring (and I know y’all have, too–I’m reading the comments now) is why on earth Vic would leave Wayne unprotected. After all, if she really believes that Charlie is dead, then why would she leave in the first place? And if she thinks that he’s still alive, then we’re back to square one with leaving Wayne.

After considering it for minutes on end, the only conclusion I can come up with, besides “the plot needs her to,” is that she thinks that by leaving, she can keep Lou and Wayne safe. 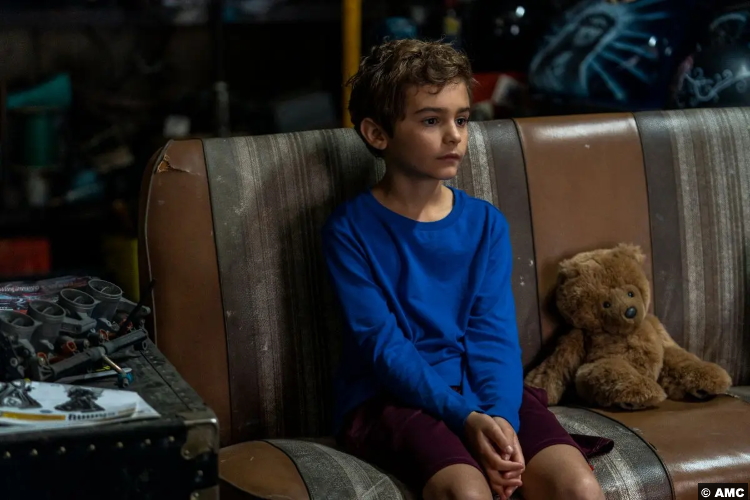 There is a certain logic to that. Since that’s where Charlie knew she lived, it would be reasonable to assume that she’d return to Haverhill. But her knife can find just about anything, so I wouldn’t bet anyone’s life on an assumption. Then again, it’s not like she has an instruction manual for this.

Anyway, she does return to Haverhill, where both of her parents are now very parent-y. Her mom pretty much always was, but now her dad is, too. He’s sober now, for instance, and won’t allow her to drink on his time. He’ll help her out, he’ll get her a job, but he won’t let her drown her sorrows. So she goes to her mom’s house.

And it’s not like her mom is going to be any more lenient. In fact, as soon as she finds out that Vic just up and left Colorado, she compares her to Chris and then orders Vic to call home. To her credit, she does, but Lou declines the call. So she leaves a message, telling him that she doesn’t want to hurt them anymore. In my notes I wrote, “So why leave them for Charlie, Vic?”

*cut to Bing pulling up to Carmody’s Car Carma like, immediately*

Specifically, Bing’s pulling up in a pickup with a Harley in the back, claiming that it needs service. It’s clear that he’s supposed to be the diversion, but the only problem is, he’s basically physically incapable of being cool. At least with adults. So while Lou laughs off his awkwardness at first, something about Bing’s manner sets off alarm bells. 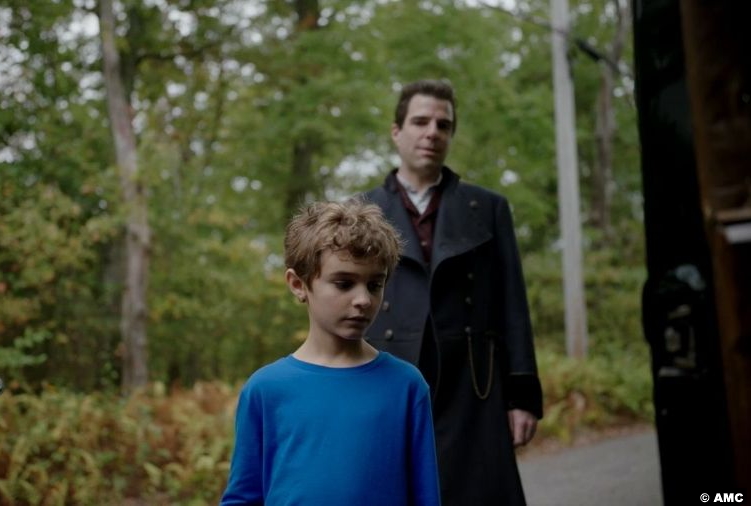 And that’s a good thing, because Wayne has wandered off, right into the path of you-know-who. So while Charlie tempts Wayne with a Wraith full of presents, Lou belts Bing with some kind of hand tool (?). Look, I was trying to keep my heart rate down.

But of course, Charlie usually goes after kids who are neglected or even abused. Wayne is neither, so he bolts into the woods after Charlie can’t tell him the family password. (In case you missed it, it’s 10:48 Fairbanks, because the gal who named her child Bruce Wayne McQueen would also give him a Batman password.)

Luckily, Lou got away from Bing, too, and although Vic missed his earlier code-laden call, she does pick up when the Colorado State Police phone. Once Lou gets on the line, he tells her that she’s not being heroic and she needs to be there for her son. She wants to be, I’m sure, but she’ll always be unsettled until she finally ends Charlie for good. So that’s what she sets out to do. But at least Lou and Wayne are now in Haverhill with more help around. (That was engineered, by the way, by Tabitha, who I forgot was actually the detective we met last season. She’s an FBI agent now. Also, and I’m just putting this together now, Tabitha is, of course, the name of Joe Hill’s ma.)

Meanwhile, back in Christmasland, Millie tries to follow her father as he drives away. She doesn’t get far, of course, but she does get far enough to spot a house on top of Candy Mountain. And a version of her mother is there. Later, her father will remind her that she’s forbidden from leaving Christmasland proper. But that’s the trouble with having a monster for a daughter–you shouldn’t be surprised when she disobeys. So that’s what she does, sneaking back up to the house. 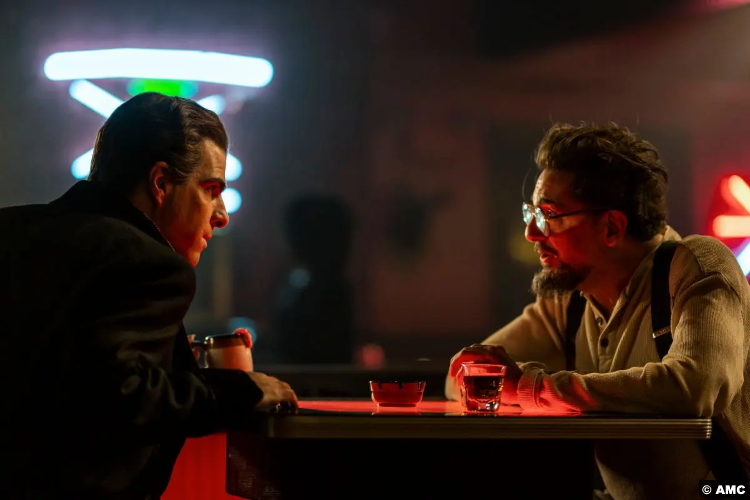 Charlie has this conversation with her, by the way, over the phone while he’s at Parnassus. (In case you forgot, Parnassus is the bar where bad guy Strong Creatives hang out. It is also the domain of Abe, who remains mysterious.) Charlie’s at Parnassus because he wants Abe to facilitate an introduction to someone called the Hourglass. 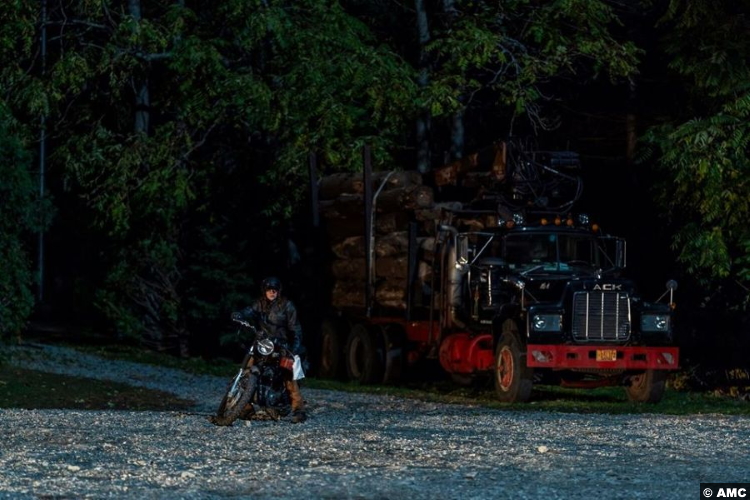 Parnassus, incidentally, is on the titular Night Road. It comes from Joe Hill’s book Heart-Shaped Box, where it’s basically an inscape for dead people. On this show, an outwardly bemused Charlie explains to Vic, who’s not even kind of surprised to see him, that it’s dangerous. As if that’s going to stop her. Anyway, their encounter is pretty much a draw. But it’s about to get a little more interesting, as the Hourglass, who or whatever he is, agrees to meet with Charlie. He does want to know one thing, though. Who is Vic McQueen?

8/10 – While this was mostly a table-setting episode, the scenes with Bing and Charlie at and around Lou’s shop were heart-pounding enough to make it worth watching.