We’ve seen glimpses of young Charlie Manx before, but this week, we get an honest-to-goodness origin story.

Back in the 20s, Manx was a chauffeur for a wealthy man, Horace Haber (Victor Slezak). However, as much as Haber liked Manx as a chauffeur, he liked him a lot less once he eloped with Haber’s daughter Cassie (Celeste Arias). And I mean, really–can you blame him? 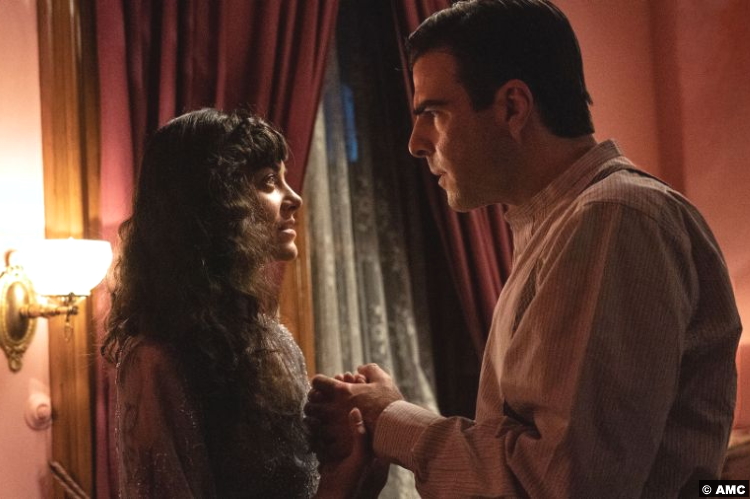 Once he and Cassie elope, he can’t really be the chauffeur anymore. So he and Cassie live with Haber, or rather, live off him. Once their daughter, Millicent, is born, Manx tries to make his dream a reality. He wants to start a car service. The only problem is, he doesn’t have the capital. But Haber does.

His father-in-law, however, is disinclined to invest in this idea. He uses a bunch of words, many of them harsh, but the takeaway is the same ol’, same ol’ bootstraps speech you’ve heard a hundred times. He does have money to give, but it’s money for Millie and it’s a trust she’ll get when she’s 18.

And then the stock market crashes and the bottom falls out. Without either Haber’s largesse or decent work, the Manxes are struggling. You really feel for Cassie here. Even without knowing what her husband is or becomes, he’s frustrating. Cassie’s just trying to keep Millie in clean clothes and with food in her belly. Meanwhile, Manx is still chasing this pie-in-the-sky dream of a fleet of cars.

At the same time, in our time, Manx has reanimated. He’s not great–he has to staple his chest shut–but he’s slowly making his way back to the Sleigh House, where he’s going to meet Bing.

Geography Time!: The Sleigh House is in or around Gunbarrel, Colorado. Charlie died in a prison hospital apparently in or around Denver. If by Gunbarrel, they mean the actual census-designated place of Gunbarrel (and not just a made-up town of the same name, then Charlie’s about 40 minutes away when he starts his journey. 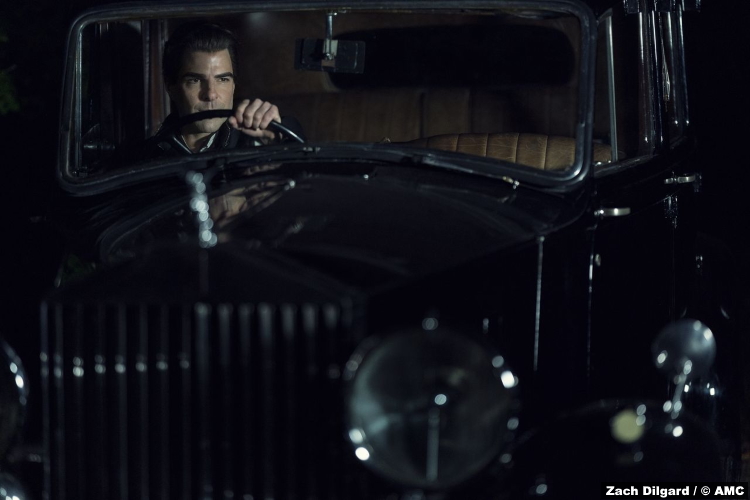 So that’s why it takes him so long and why he has to steal multiple vehicles/kill multiple people. By killing those adults, though, he manages to return himself to his younger appearance. At the same time, Bing’s got the Wraith running. All it needed was a child, with which Bing has supplied it.

Back in the 30s, I guess, Cassie has HAD IT. Things have not improved, and now Charlie is filling Millie’s head with his nonsense, going on and on about Christmasland. Then he comes home with the Wraith.

Hmm, how many ways can he really upset Cassie? Oh, so many. First, there’s the buying of the Wraith itself.  As Cassie points out, almost in stunned disbelief, a car service is a ridiculous business at that moment in time. It is either during the Great Depression or directly after it and ain’t nobody traveling anywhere in style, not then.

Oh, he pawned Cassie’s mother’s jewelry, the only link she has to her late mother. Wait, I’m mad at both of you now. First of all, Charlie shouldn’t have sold the jewelry without talking to Cassie about it first. Second of all, Cassie. All this carrying on about how much they were struggling and she was sitting on a little gold mine? Y’all mind if I scream?

Okay. So after that, Cassie really can’t stay with Charlie. She wants to take Millie and go live with her sister. Charlie volunteers to drive them there, and Cassie accepts, which is a mistake. I’m not sure if Charlie instinctively knows that the Wraith is a knife or if he’s a knife before, but either way, he and it work quickly. Millie’s teeth fall out and she becomes the feral little monster we know her as, before feeding on her mother. Then father and daughter make it to Christmasland. 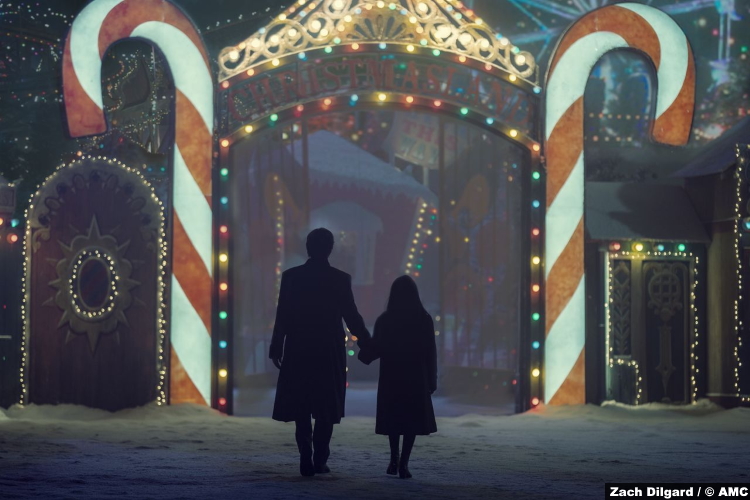 Back in our time, Charlie has made it to Christmasland once more. Millie’s upset that he doesn’t seem to be staying, but he’s got other things in mind. When he stopped at the Sleigh House, he met little Wayne McQueen. As he tells Bing, Wayne is their next “rescue.” Vic, where are you? What are you doing?

9/10 – Although this didn’t answer some pressing questions, like how Manx learned about inscapes, it was rather satisfying getting a look at Charlie’s life before he became the Charlie Manx, child killer. I think it’s important to remember that he’s not just a monster–he was a real person once. (And real people can be defeated.)