Okay, so I was right about the dish-washing. Because as we see at the beginning of this week’s episode, Tiago and Molly follow that up by returning to the beach house and spending the night together.

And I mean the whole night, because while the rest of the police force is in a big tizzy over Reilly the mean cop’s death, Tiago is blissfully unaware. He returns to his neighborhood just as the cops are conducting a violent search for the perpetrators. 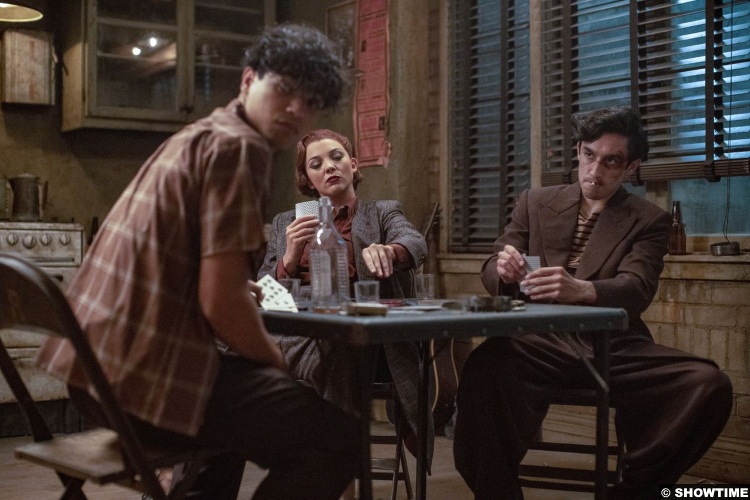 And while Mateo is falling into bed himself (with Rio and Fly Rico), Tiago turns into a madman as he and Lewis interrogate folks. His questioning of one woman is so harsh, as he threatens to have her deported and separated from her child forever, that Lewis and I responded, “Jesus Christ” in unison. His transformation is so unnerving that Lewis ends up making a Dr. Jekyll and Mr. Hyde reference. Tiago isn’t that far gone, but he’s not great, either.

And his mood doesn’t improve when a witness–the woman who was with Reilly in that hotel room or whatever it was–describes the people who came in. Rio and Fly Rico are pretty easy to recognize, but only Tiago recognizes the description of one of the others. That little detail about the fresh tattoo sticks outs, especially after last week’s dinner time fireworks.

So while he and Lewis head to the Vega home to see if Raul knows how to find Fly Rico, Josefina sits with Molly. Earlier, Molly had told Tiago a charming tale about something that happened when she was a child, when she and her mom were touring. They’d gotten caught after a hurricane and these nice men helped out. 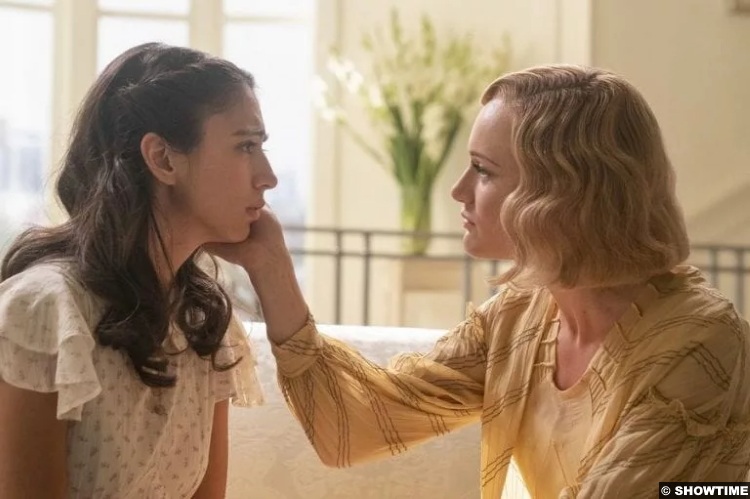 It’s interesting to me that she tells Josefina a different version. The bones are still the same–they got stranded after a hurricane and a group of men stopped–but the result is very different. Instead of being a light-hearted fun memory, she seems to imply that the men raped her or her mother or both–it’s unclear.

This, of course, is in response to Josefina telling her what Reilly did to her. Josefina also tells her that her brother is the first Chicano police officer in Los Angeles. Molly doesn’t let on that she also knows–biblically–the first Chicano police officer in Los Angeles, by the way. I mean, obviously. Their relationship, while very appealing to me personally, is biblically dumb. She is, at the very least, a witness. How IS that Hazlett case coming?

If I had to guess, Magda is behind it somehow. I’m drawing my conclusions based on her activity as Elsa this week. She mind-meddles a man into coming home with her and beating her up, so she can kill him in response. Then she calla her savior, Dr. Craft, over to tell him her sad story. (She’s pretending the man was her husband.) Unless I missed it, at no point does Craft question where her vile offspring is, even when they leave the house to bury this man’s body. And especially not when they have sex next to his grave.

While all of that is going on, Dottie is checking on Brian. And I have to say, I don’t really get this storyline. It already seems clear that he does not believe in Nazi ideology and doesn’t want to help them, so I don’t know why they’re still strong-arming him. Also, why doesn’t he just tell the government? I’m sure they’d be very interested to know that representatives of a foreign country are trying to get our rocket secrets, even if we aren’t actually at war yet. 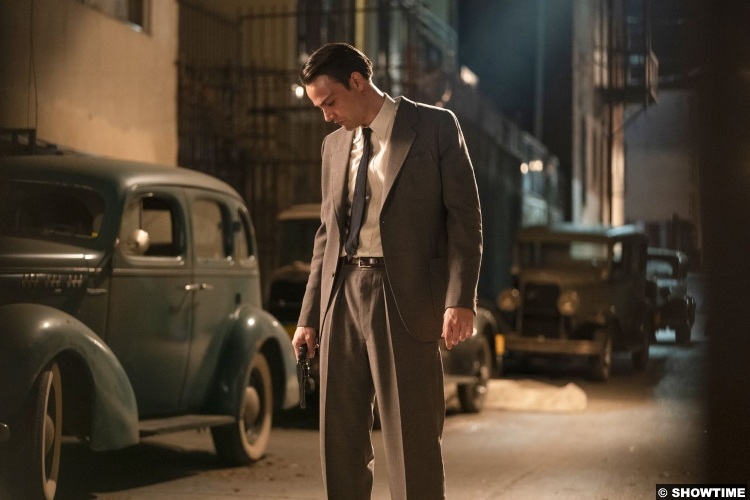 Anyway, maybe it’ll be explained later, especially since Kurt was spying on their exchange. As for now, Lewis and Tiago finally track down the pachucos. They end up having to chase them, which culminates in Tiago pulling a gun on one of his brothers again And I have to say, I don’t get this, either. Not the pulling the gun part, but why Mateo doesn’t tell him why he killed Reilly. If I had to guess, then I’d say it was because the plot needed him not to. And that’s unfortunate, because it feels cheap. And it feels like a sour note, especially after last week.

7/10 – While this wasn’t a bad episode, it was a bit of a let-down after last week. It felt scattered, as all of these plotlines have yet to coalesce, and it’s still fuzzy what kind of story they’re trying to tell.