With the last few episodes, I’ve managed to talk myself into a higher rating than I originally thought. I’m not sure that’s a glowing recommendation for the show, though.

The truth is, I haven’t really enjoyed watching the show in a while, and this week’s episode is no different. While there were some good scenes, I’m not sure that adds up to a good episode.

And when I think about the series of things that had to happen to put Dasha behind Niko with a pitchfork in her hands, then my doubt only grows. Because Dasha can pull off this complicated ruse, but she can’t finish this job. 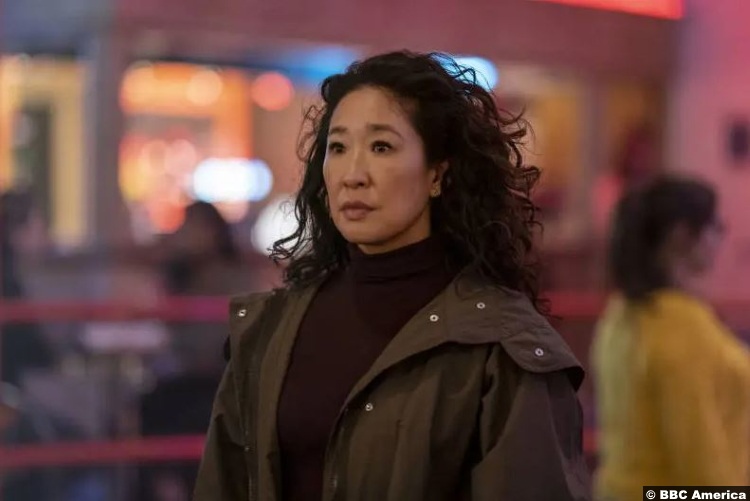 That’s right, Niko is alive and kicking. Since his and Eve’s relationship has seemingly run its course–he did tell her to, and I quote, “piss off forever,” so–there appears to be only one reason why he’s alive. Plot. Specifically, he’s alive so Eve can recognize that Villanelle did not attack him. Because she don’t miss.

And at the same time, someone was killing the widow Kruger, a murder that strikes Eve as very Villanelle. At Bitter Pill, they’ve already linked Dasha to the murder that inspired the spice shop owner’s murder in Spain. Sure.

So Eve confronts Dasha in the world’s weirdest bowling match. Dasha clearly tries to rattle Eve, but it obviously rattles Dasha that she didn’t kill Niko. I mean, not only does she not “still got it,” but Niko saw her. He can identify her. Of course, he may not want to do anything that saves Villanelle, so there’s that.

As for Villanelle herself, she meets with Helene, one of The Twelve’s representatives. Or perhaps she’s one of The Twelve, who knows? Anyway, she tells Villanelle that against all odds, she’s been promoted to Keeper. That would seem to be good news, but it’s not. She gets the material things she wanted, but she’s still on the payroll as a killer. Helene seems to feign ignorance, asking Villanelle what more she wanted besides the extra money. But it seems obvious. She wants to stop doing what she’s told. Whether she actually wants to stop killing is another thing entirely. 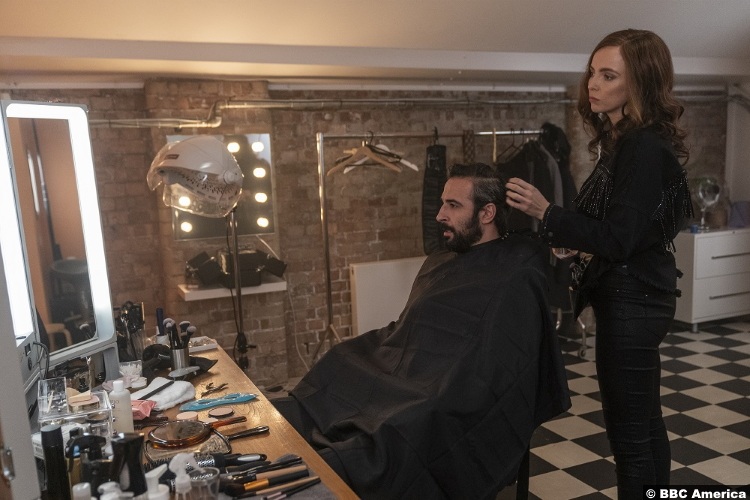 But she does what she’s told and she goes to Romania to kill a man. She’s off her game, though–she doesn’t still got it–and it’s messy. She succeeds in ending his life, but he stabs her and she leaves her blood at the scene.

Like Villanelle, he wants out. And now the deadline has been moved up, because Paul at MI-6, who’s also part of The Twelve’s organization, wants Konstantin to look into Mrs. Kruger’s death. As Konstantin is the one who arranged that, you can see that he’s in a bit of a pickle. So he wants to leave, taking Irina (and probably that money that went missing) with him. But Villanelle also wants to go. 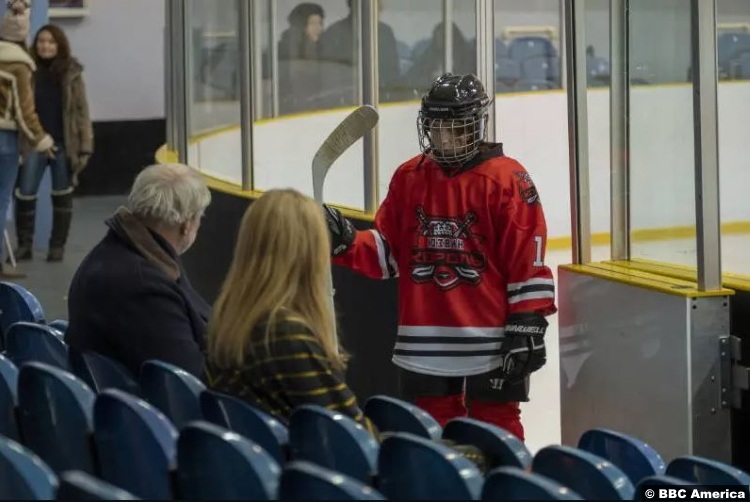 As if that isn’t enough on his plate, Carolyn is also pressing him. Kenny’s phone records show multiple calls to and from a Russian number, which she’s recognized as Konstantin’s. So she bullies him into telling her why they were talking. Kenny wanted to know if Konstantin were his father. Konstantin, though, has no answers.

He did give Carolyn one answer, though. When she questioned him about his relationship with her child, he assumed she meant Geraldine. In a tense conversation that was my favorite scene of the episode, Carolyn has it out with her daughter. Well, that sounds like it was a shouting match. In typical Carolyn style, it was very understated yet deadly. And she’ll get the truth out of her daughter yet. But I mean, it could be worse. Konstantin’s daughter is already committing murder. They grow up so fast.

7/10 – Again, while this had several scenes I enjoyed, including the aforementioned Carolyn/Geraldine one and Eve’s confrontation with Dasha, it still feels like the season is going nowhere. There are 2 episodes left. Two!