Every year around this time TV-watchers snuggle up to blankets, hot chocolate, individually wrapped candies and scary movie after scary movie. Everyone has their favorites, their go-to’s, their must-watch “Halloween” shows/movies/specials. But if you are one of the unlucky few who never got into this wonderful holiday, let me share my top picks for the ultimate Halloween viewing experience.

Obviously, you can’t watch all of these in one day, but since Halloween falls on a Thursday this year you can easily knock these out over an extended weekend, or have them on as background material during a holiday party.

This being the final year of the decade, it seems appropriate to look back on the years-preceding and identify the ten best horror films of the past ten years (or so). This has been a huge decade for the genre, as the notion of the “low budget, high concept horror film” really exploded. They’ve provided not only fleeting bursts of dumb fun in off-months each year, but also some good career builders for future blockbuster directors.

Not all of these movies were huge box office hits, but they are the best in their genre for each of their respective years… 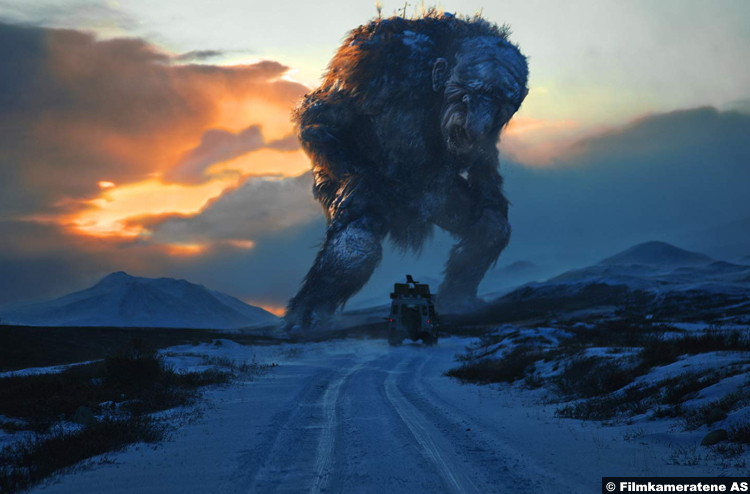 I can not sing the praises enough over this oddball Norwegian “footage” film. It’s a Netflix staple and the one movie I put on when a guest says “Let’s watch a movie that I’ve never seen before.” The special effects are superb, the acting is pitch-perfect, the subtle writing, creative twists and turns, and satisfying ending all add up to a movie that I can watch over and over and never get tired. 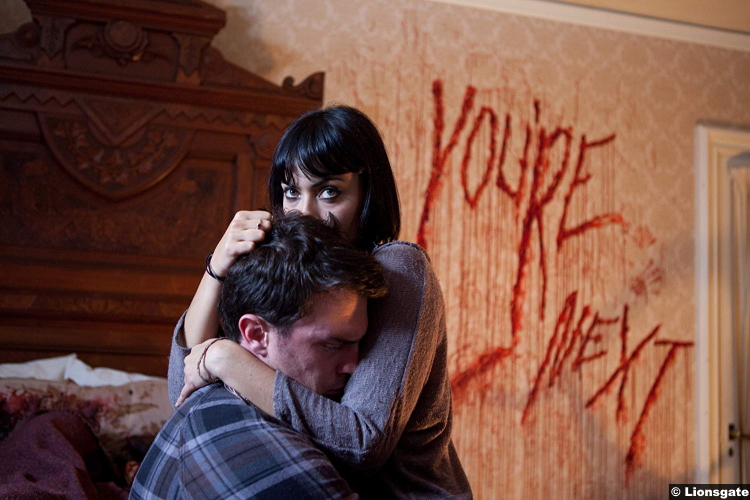 Pickings were slim in 2011 with the mostly mediocre You’re Next winning by default. What works is the stripped-down idea and willingness to engage in some black comedy. The movie is the kind of premise that can be distilled into an effective trailer but when you watch the final product you realize there’s not much more than 2.5 minutes of genuine terror to be found. Some fans of the genre swear by the movie, calling it an unappreciated gem, but from my perspective, it’s just a thin idea that loses its charm relatively quickly. It’s not terrible, but it is the lone misfire of the list. 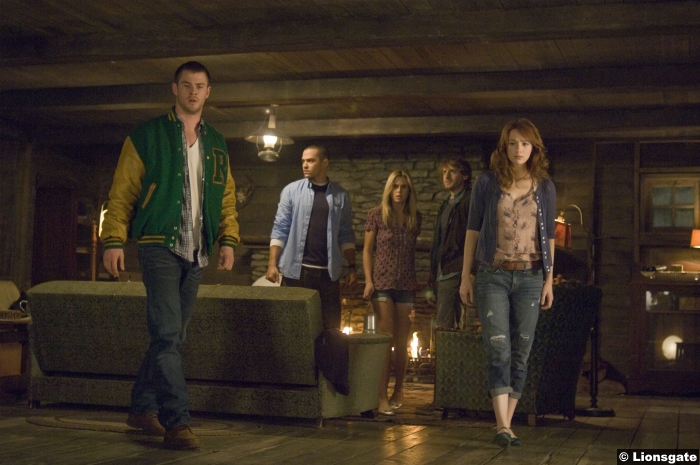 Honorable Mention goes to Sinister for bringing some disturbing and horrific moments to an otherwise meh plot. Cabin in the Woods wins the year, however, for the way it dares its first-time, spoiler-free viewer to laugh at it, to mock it, to roll eyes at it…until the second act kicks in and the movie laughs at the audience for being so gullible. After that, during the third act, everyone laughs together at the fun ride that was had. There’s no way to describe the movie without spoiling it, other than to say it offers both the most definitive take on the “Cliched Horror Movie” as well as offering the opposite of that, all in the same movie. 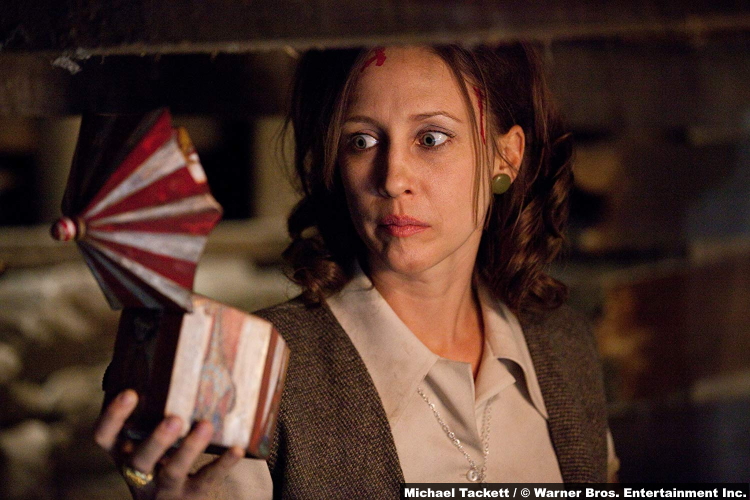 The movie that became almost a genre unto itself, certainly a franchise, has yet to be topped by any of its descending films. No sequel or spin-off has matched the perfect pacing, thrills, small moments of humor, and window scare after window scare of the first movie based on the Warren’s (totally fabricated) case files. This mini-series of films is only at its best when it has a real human character(s) at the center of it. Whenever the focus is on the gimmick itself (the doll, the nun, the…spanish demon lady thing), the whole thing just falls a little flatter. The Conjuring is about the people being scared; that’s what makes it so great. 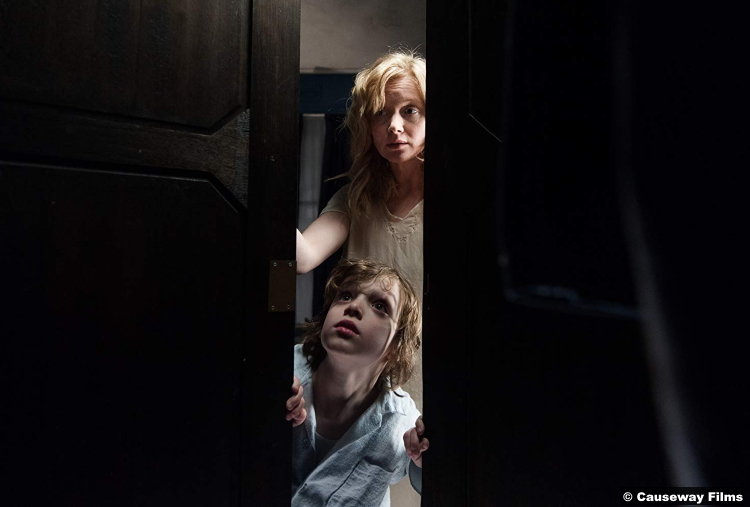 There are two ways to watch The Babadook. You can watch it without thinking about its deeper, subtextual meanings; in that case, you’re in for an effectively made horror movie. On the other hand, you can watch the movie as it was meant to be seen, not as a vapid “boo!” scary movie, but as a fantastical parable on the crippling power of depression. However you watch it, the movie is stellar and deserves way more love than it got when it released. 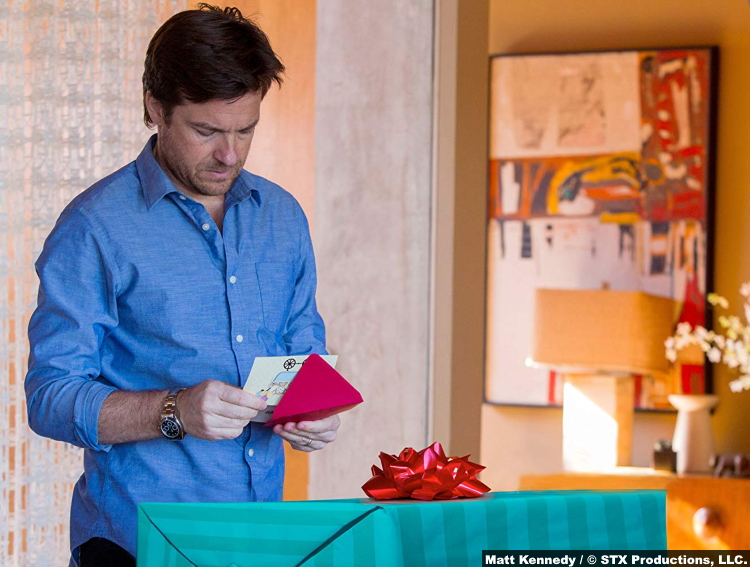 Honorable Mention goes to The Witch (VVitch) but try as I might, I was not able to enjoy that movie. The Gift, on the other hand, is one of the most cringe-inducing, creepy, unsettling, and disturbing “horror” movies I’ve ever seen. And it is a horror movie: There’s not a ghost to be reckoned with, nothing is haunted, no demon has been unleashed, the thing in the shadow isn’t a grotesque monster…it’s just a slightly off-kilter guy that shouldn’t have been slighted by a slightly uppity person. The things that guy does in the movie can only be described as horrifying. 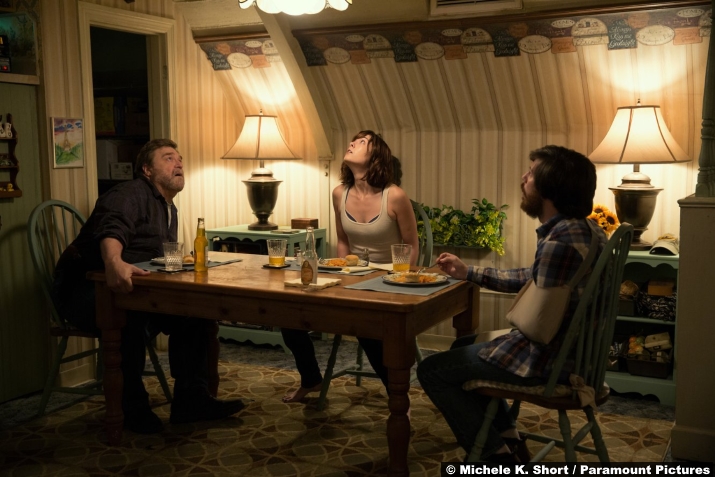 There were so many good and even great films to choose from this year, including Hush, Lights Out, and Don’t Breathe, the last of which allllmost won the prize, but I have to choose the movie that gave us an Oscar-worthy performance out of the always great John Goodman. The premise of the film is just sublime: Imagine (1) the end of the world, (2) surviving it inside a bunker, (3) realizing that, because of the company you’re doomed to spend the rest of your life with, you’d prefer to take your chances in the apocalypse above, (4) and then coming to suspect that maybe the world didn’t end at all…maybe you’ve been conned. Then again, maybe you haven’t and there’s nothing out there but sudden and horrible death. You don’t know for sure and the uncertainty almost as bad as the guy you’re trapped down there with. The ending is highly controversial and though I loved it, I can see how others might be turned off by the whole movie because of it. Nevertheless, 10 Cloverfield Ln. is tension-perfected and can’t be recommended highly enough, for the acting performances alone, if nothing else. 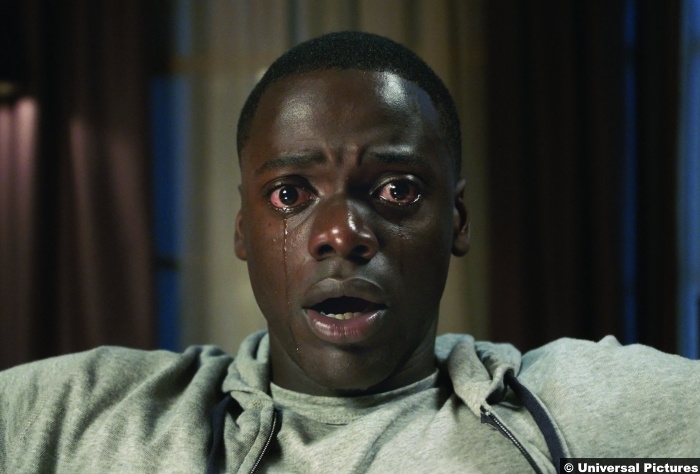 Jordan Peele’s debut feature is more of a thriller than a horror, but I say that as a white guy. It might be that someone else may see it as a straight-horror movie. Whatever you call it, you must call it exceptional because that’s what it is. It is a movie packed, from minute one, with symbolism, wit and scenes that will make you tense and uncomfortable for a lot of different reasons. It’s a movie that demands a rewatch to catch all that was missed the first time-around and it’s one that, if nothing else, will leave you talking about it for days and weeks to come. 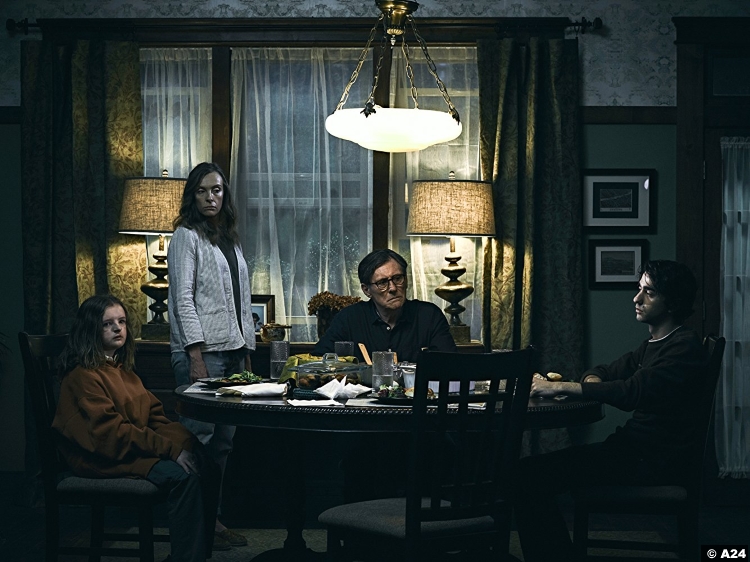 If I have anything cautionary to say about Hereditary it’s that it is absolutely, positively not a movie for the faint of heart. This movie is The Exorcist of our time. Scratch that: It’s The Exorcist-meets-Rosemary’s Baby, and as high on the pedestal as those movies are as horror films, Hereditary is the first film to come along in the four-decades since then that, in my opinion, will be talked about with the same respect forty years from now. It’s so effectively terrifying (mentally and emotionally moreso than the traditional “boo!” scares) that I had to watch Monty Python as a palate cleanser when it was over…something I haven’t had to do after a horror movie since I watched The Exorcist as a young high schooler many years ago.

Since the year isn’t done, we’ll forgo picking a best of 2019 and instead I’ll reiterate my appreciation for a movie that missed the cut, due to it being released way back in 2005. In my opinion, this is one of the very best horror films of the past twenty years… 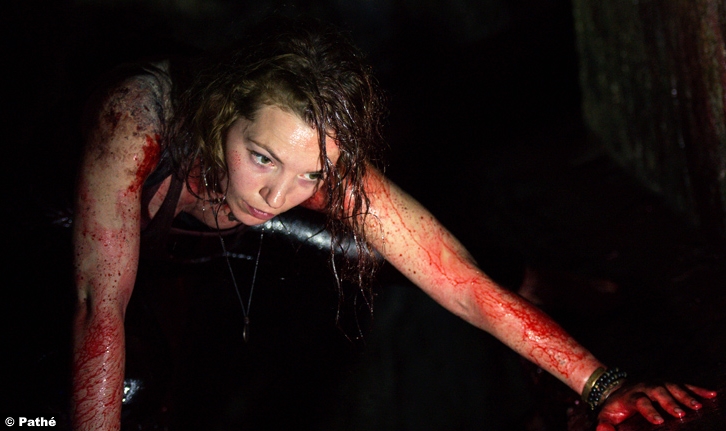 I don’t think it’s, technically, the best horror movie I’ve ever seen (Hereditary and The Exorcist take the cake there) but I do think it’s maybe my personal favorite horror movie. The Descent is a rare “women-only” horror movie that follows six explorers who venture into an uncharted cave system, get lost, and find themselves hunted one after the other by shadowy, cannibalistic sub-humans who evolved in the pitch-black of the underworld. That’s the main plot but really it serves only to punctuate the real heart of the story, which deals with deception, betrayal and (eventually) murder. The pale white “crawlers” provide ample opportunity for you to wet your pants but its the “human” element to the story that sets it apart and makes it a must-watch. It’s been out for almost fifteen years now but it’s a movie I go back to every year, purely because of its excellent balance of tension, scares, and satisfyingly-developed plot.

So there you have it. Give these films a watch as you prepare for the last Halloween of the…what are we even calling this decade? The teens?

Here’s to the second coming of the roaring twenties! May they be as terrifying as the last ten years have been!