The Fox X-Men movie series is dead. What went wrong?

With Disney’s buyout of 20th Century Fox officially complete, it’s time for a postmortem on one of the studio’s biggest properties.

Fox acquired the film rights to Marvel’s X-Men characters during a period when the comic giant was facing financial hardship. Around this time Marvel’s Spider-Man rights were sold to Columbia, and rights to the Incredible Hulk were scooped up by Universal (fitting, since Hulk is right at home alongside Frankenstein, Wolfman, Dracula, and other monsters the studio was famous for). No one wanted Captain America or Iron Man, because what good are those properties, amirite?

With X-Men, Fox bought the rights to the most culturally relevant superheroes in the Marvel roster, and second-most popular franchise after Spider-Man. What they did with it was…a mixed bag. Let’s look back on the dirty dozen movies released under the X-Men banner, splitting them between the highs and lows of Fox’s ownership.

You can read about all the highlights below:

<  The Fox X-Men movie series is dead. What went right?

In summary: X-Men has had some really good and some really great movies over its twenty-year lifespan. But pobody’s nerfect because there was also… 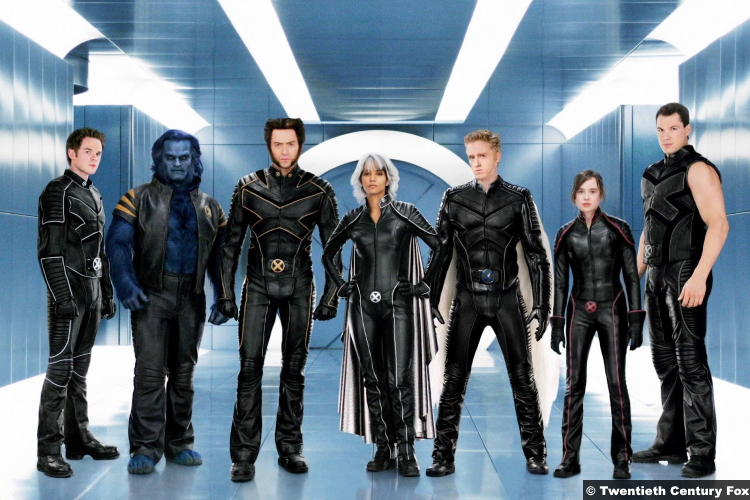 What it is in one sentence: The franchise moves into the hands of Bret Ratner and nothing good comes of it.

Quick review: As Bryan Singer prepared to leave Fox for WB to develop Superman Returns, he asked the studio to let him return to X-Men after he was done and make the sequel to X2 that he had been planning on. Fox responded by kicking him off the lot and giving the franchise to Bret Ratner. What followed was a series of wastes. It wasted a 200-million dollar budget. It wasted a great cast of characters. It wasted not one but two great X-Men storylines (the Cure, and the Dark Phoenix Saga). And it wasted all of the goodwill that had been built up over the previous two movies. X-Men 3 was a disaster of tonal inconsistency, bad writing, bad acting, bad directing, bad everything. Other than Kelsey Grammer as Hank McCoy, nothing worked. 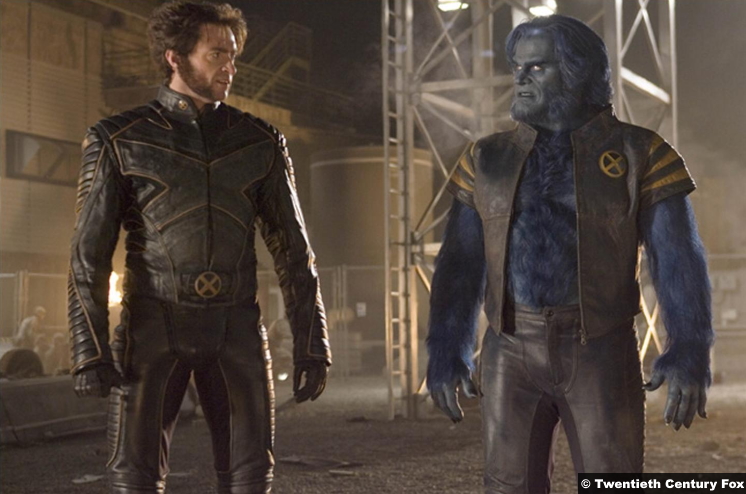 Why it didn’t work: The film tried to stuff not one but two huge storylines into one movie, forced its director to meet a rushed deadline, imposed an arbitrary “end of the franchise” edict on the writers (which led to the deaths of many characters) only to change their mind halfway through the shoot and force them to leave the door open for more sequels. I could go on; the whole thing was an exercise in bad film-producing and uninspired filmmaking. 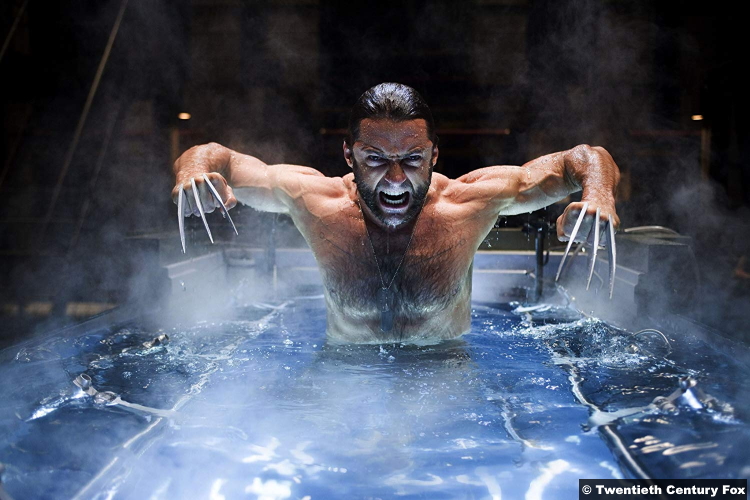 What it is in one (run-on) sentence: X-Men movies shift gears with a film that was supposed to be the first in a spin-off series, highlighting one famous mutant per feature but instead the first—a Wolverine project—failed to reignite any passion for the movies.

Quick review: The three movies solo-starring Wolverine got progressively better, but only because the second was mediocre and the first was rock-bottom. What’s sad is how much potential this movie had. On paper, it’s a biopic of the most popular X-Man character of them all. Logan’s life story is tremendous and if everyone who wanted to make a real movie out of it had been in charge, things might’ve turned out great. Instead, the creative team was saddled by too many post-it notes from Fox, demanding change after change to satisfy “what fans want.” In the end, fans didn’t want any of it. 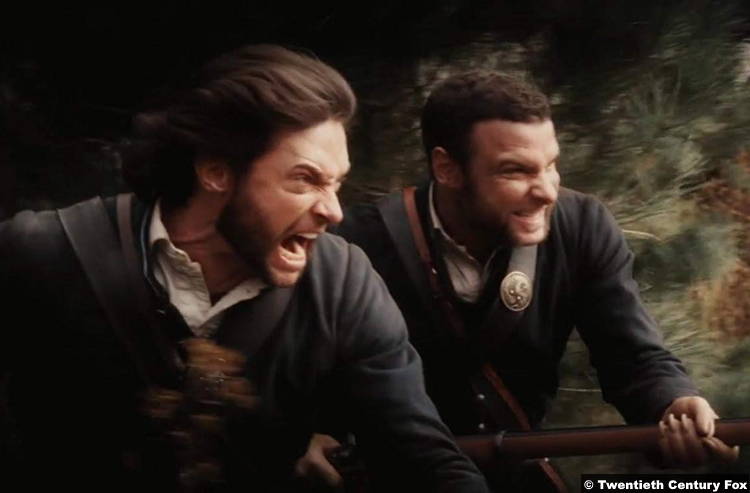 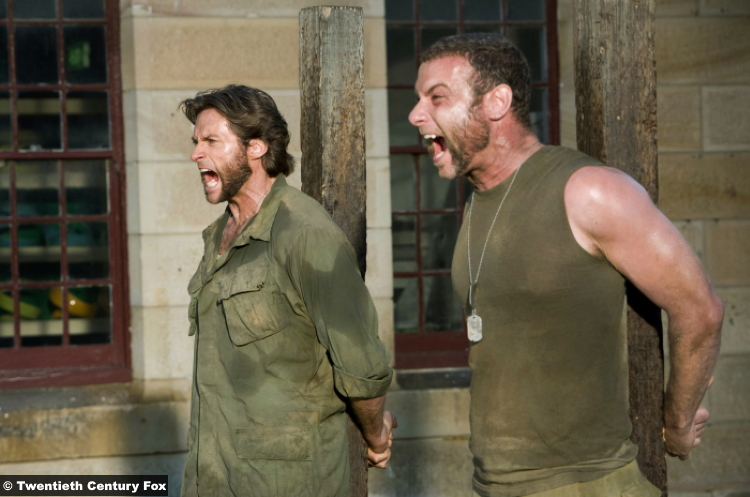 Why it didn’t work: The special effects are horrible. The editing is a mess. The tone is all over the place. As said, there are individual pieces that work on paper, but nothing translated to the screen. 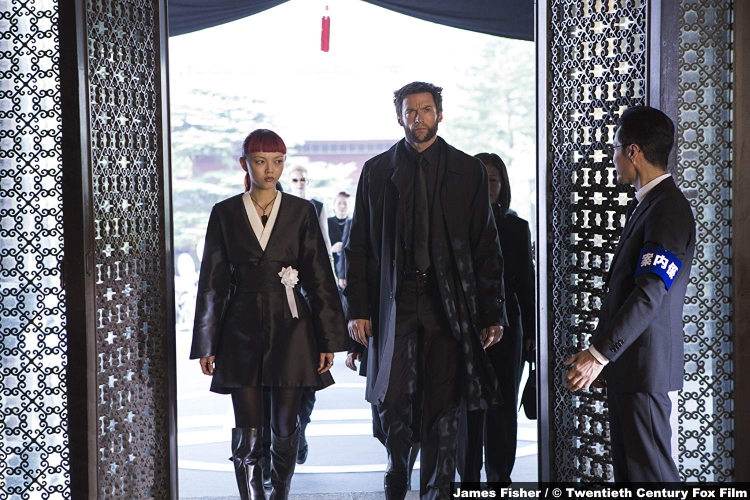 What it is in one sentence: The second Logan-only movie was a marked improvement over the first, though it still misfires too much in the third act.

Quick review: The Wolverine is almost a great movie. It had a much better pace, better scenery, a tighter script (for the first two-thirds), and much stronger acting performances than in Origins. It fails in the end by stripping away the grit and drama that carried it in the beginning for a very comic book sort of finale that felt out of place. I’m not saying the first half of the movie shouldn’t have had the action scenes it did; those scenes were great, but everything sort of flew off the rails in the final act.

Stand-out moment: The fight on the bullet train. 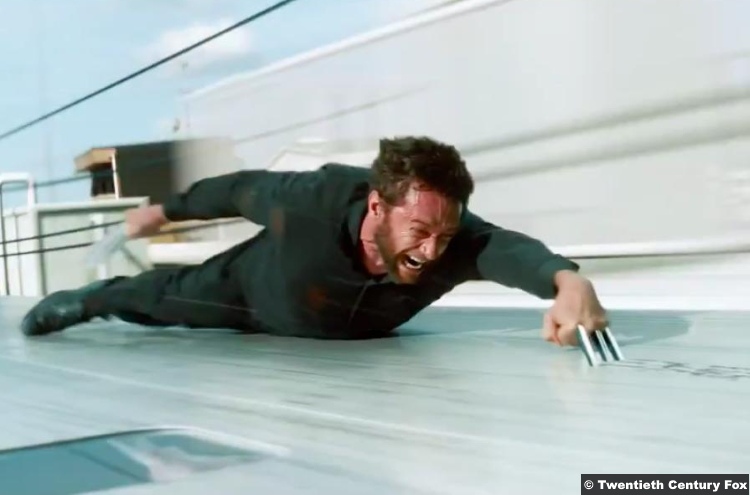 Why it didn’t work: Studio mandates insisted on the aforementioned “big ending” when something more personal would have been a better fit for the movie. It’s interesting to compare and contrast this with the next Wolverine solo-movie (the seminal Logan) because that was the one and only time Fox got out of Wolverine’s way and let him be in a movie that wasn’t afraid to be a genuine “film.” What The Wolverine couldn’t be, Logan became. What worked in Logan wasn’t allowed to work here. 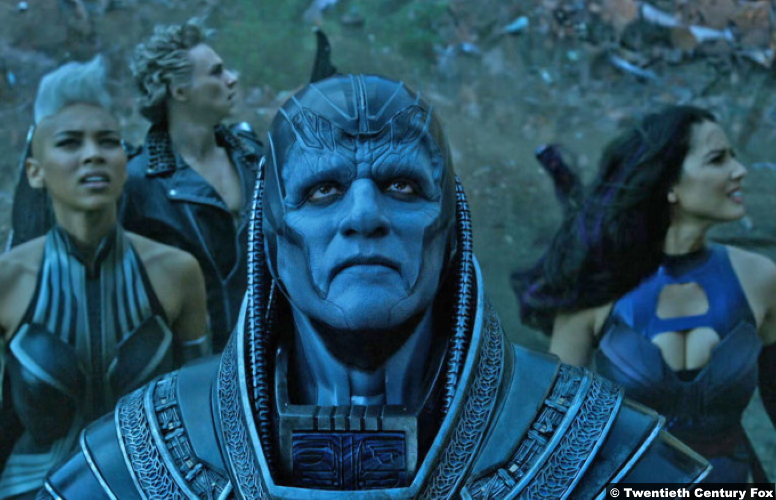 What it is in one sentence: One of the best X-Men stories ever told gets reduced to a thin, boring, nothingburger of a movie.

Quick review: Disney makes its Marvel movies with its team of Marvel creative members, working as cinematic artists painting on a cinematic canvas. FOX made this movie with a team of suits and focus-group minded hacks stitching together whatever they thought was “good enough” while trying to adapt “silly, embarrassing comic book stories” because that’s the “in” thing right now. That’s how it feels watching Apocalypse. Everyone seemed like they were either phoning it in or were simply not given enough to work with to turn it into chicken salad. It’s hard to tell which.

Stand-out moment: Quicksilver again, I guess, but it’s a far less riveting scene than the one from Days of Future Past. 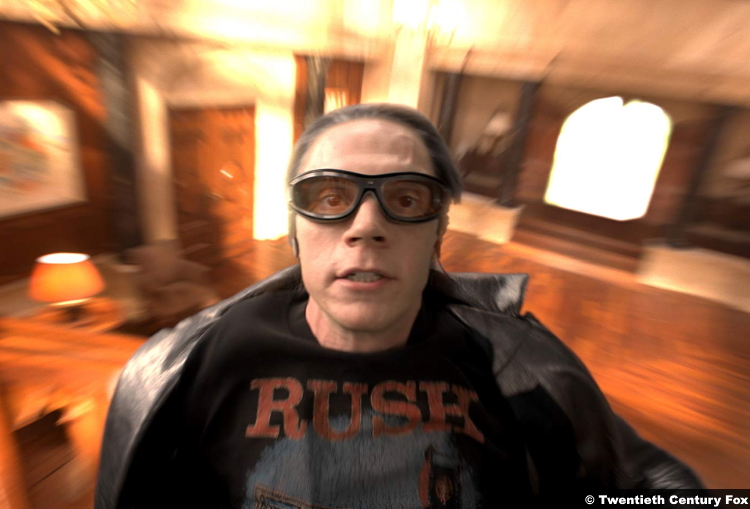 Why it didn’t work: A lot of things, but for one: Nothing happens in this movie until the final half-hour. It’s one thing to have “set-up, build-up and pre-climax character development,” but here the pace is just so slow you feel every bit of the hour and a half before the “action” actually happens. There are little scenes here and there (such as a moment at Stryker’s Alkali Lake Research Facility) where things pick up, but even then the editing (which might just be the movie’s biggest misstep) just prevents things from feeling like we’ve moved from first gear (opening act) into second gear (middle act) into third gear (final act). Everything sort of stalls at a low speed until the climax, when suddenly it all rushes to the ending. By the time it does, you’ll be too bored to care. 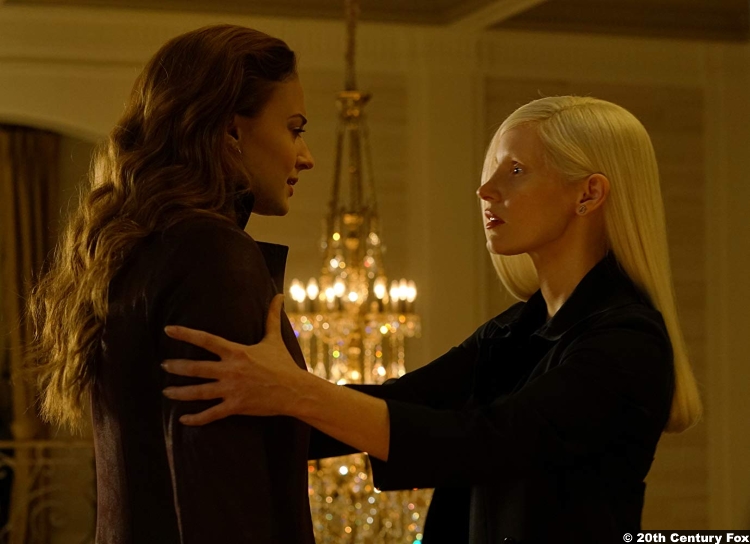 What it is in one sentence: This is the death of the X-Men movies, at least until Marvel themselves (i.e. Feige) start from scratch.

Quick review: This movie is an amateur hour film. There are great actors on display here but none of them seem to know what they are supposed to be doing with the very superficial and thin screenplay. There are good ideas to be found here, but they’re lost amidst a story that doesn’t know how to develop them or the characters at the heart of them. 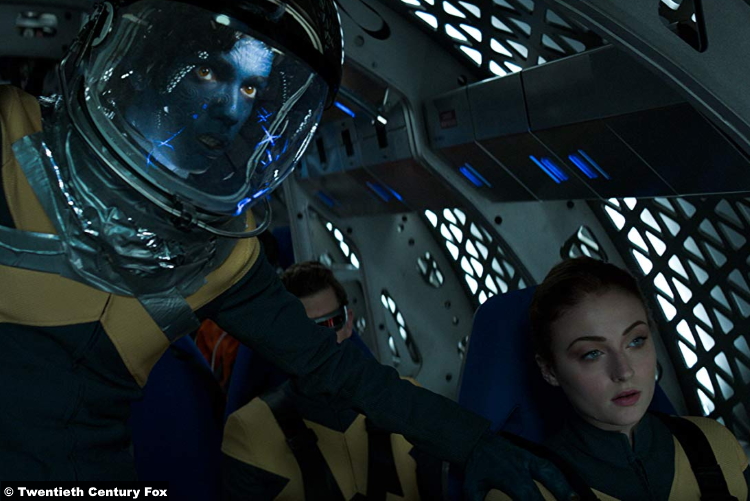 Why it didn’t work: If you’re going to blame someone, blame Simon Kinberg, the long-time X-Men writer, producer, and now first time director. Dark Phoenix felt like a movie that had a checklist of things to accomplish, accomplished them, and then the credits rolled leaving the audience feeling empty, and leaving the franchise to effectively end with a feeling of “that’s it?” The movie felt like exactly what it was: A producer became the director, looked over his checklist, and then started ticking things off, one by one, without any of the intangible stuff that good directors bring to a shoot, and without any of the flair or clever moments of inspiration that lifts a movie from something mundane to something with life. This movie was just there, and judging by its box office performance no one bothered to care.

May they one day rise from the ashes to become a phoenix greater than ever before.