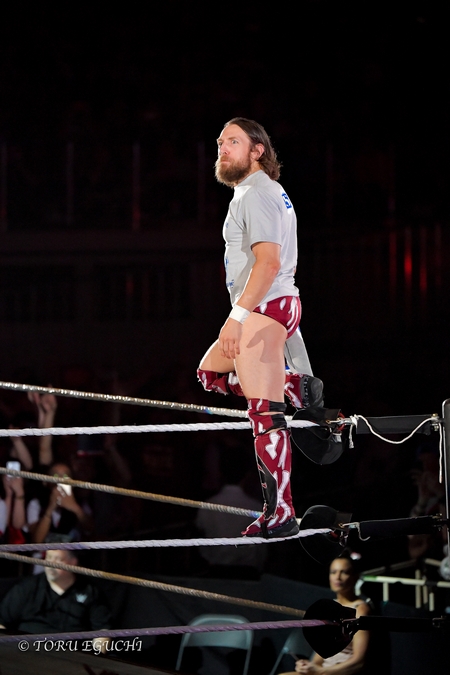 The 994th edition of WWE SmackDown LIVE came to you, live, from the Little Caesars Arena in Detroit, MI. With WWE Hell in a Cell less than two weeks away, the potential challengers for The New Day’s SmackDown Tag Team Titles would become a little more clear as, after Cesaro & Sheamus bested Gallows & Anderson and The Colons in a Triple Threat Tag Match last week, the second Triple Threat Tag Match would take place on this week’s SmackDown LIVE as Rusev & Aiden English, The Usos, and SAnitY would compete to see who will face Cesaro & Sheamus in a #1 Contenders’ Match next week with the winners of that match challenging The New Day for the SmackDown Tag Team Titles at WWE Hell in a Cell.